If you’re from anywhere but North America then you’re probably following the FIFA World Cup currently taking place in Russia. To celebrate the sport event, online retailer Geekbuying decided to launch a promo on some of their best products, with discounts of up to 68% and various coupons. 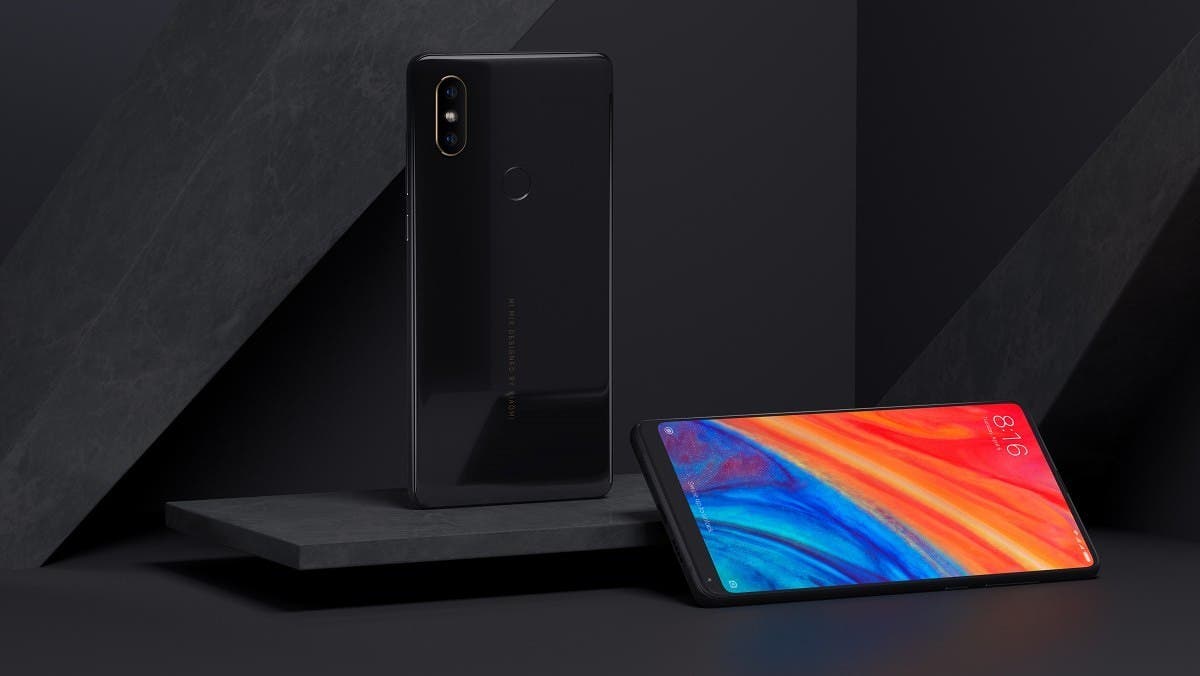 On Geekbuying you’ll also find various TV boxes selling from their European warehouses in Germany, Spain, Italy and Poland, starting at $49.99 for the Nexbox A95X Pro.

Meanwhile if you’re looking for something more powerful, there is a huge stock of laptops and tablets running Windows 10 that can be used as your main PC. Most notably, the Xiaomi Mi Notebook Air packing a 13.3″ display, an Intel Core i7-8550U quad-core CPU, 8GB of  DDR4 RAM, 256GB SSD, NVIDIA GeForce MX150 GPU and a fingerprint scanner, selling for $999.99. 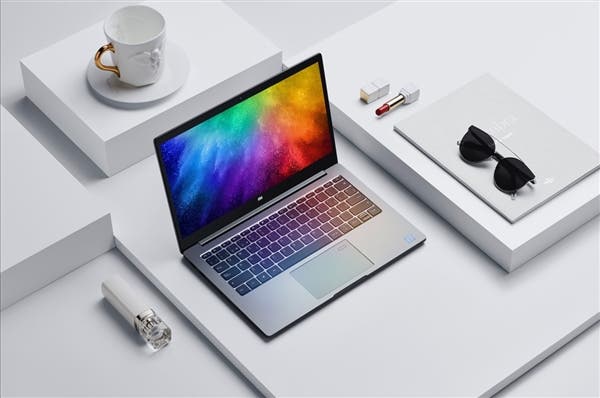 On the website there are also deals on Cameras, RC Toys, Wearables, Consumer and Home Gadgets. Click here to check out all the deals during the Geekbuying World Cup Promo.

Previous Huawei's Ban In The US May Bankrupt Local Carriers