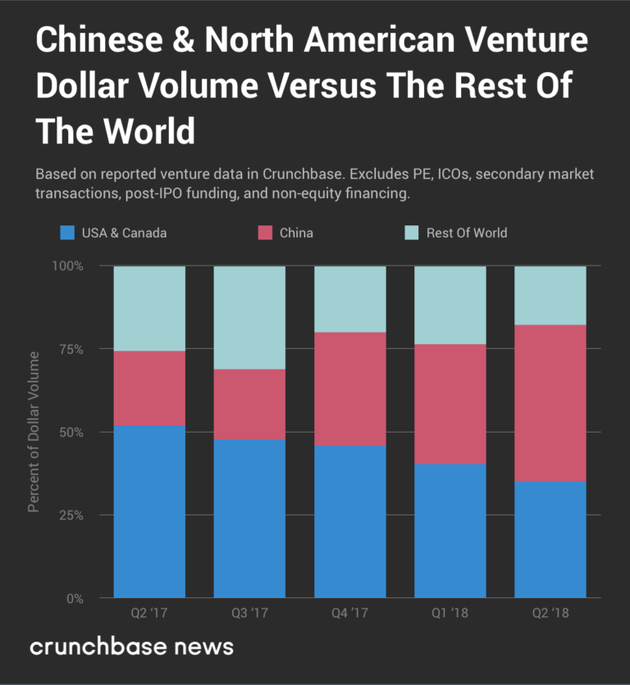 In the financing of Chinese companies, block trades account for a high proportion. For example, in early June, Ant Financial Services raised $14 billion. So far, this is the largest single-round financing transaction in history. Led by Temasek Holdings and GIC (a Singaporean sovereign wealth fund), the round reportedly values Ant Financial at $150 billion. This valuation is equivalent to twice the Uber valuation. 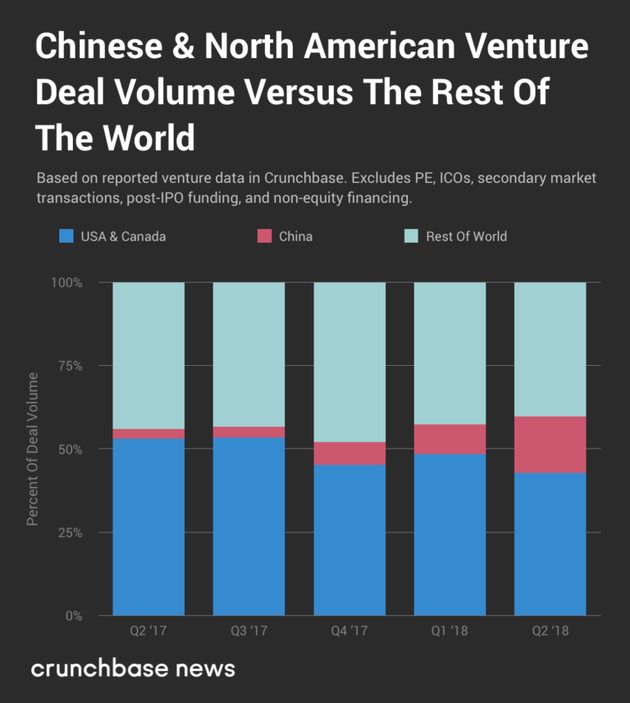 Tencent, Ali Baba invest a lot of money in venture capital. State-owned venture capital firms are also investing in China and overseas markets. And the on-demand services and transportation industries have merged horizontally to form stronger enterprises. As there is no sign of an immediate slowdown, China’s technology and venture capital ecosystem will maintain its current expansion and will play a more important role in the global investment market in the future.

Previous Huawei To FCC: We Will Save 20 Billion Yuan ($3 Billion) In The US Market

Next Meizu 16 Spotted in the Wild