In order to reward new and older customers, Ulefone begins their biggest discount promo on July 9th up until July 15th. With the lowest price being $16.99. Let’s take a look at what’s available in the promo!

Starting with the Ulefone Power 5 and its massive 13000mAh battery, as the biggest capacity smart phone in the world and part of the flagship Power series, the Ulefone Power 5 will never let you down. Equipped with a 6.0-inch FHD+ 18:9 all screen display, 6GB RAM and 64GB internal storage, four cameras, it also supports face unlock function and runs Android 8.1 as the OS. The phone can be yours for just $259.99 over on AliExpress.

All screen Ulefone X is another excellent representative of notch screen smart phone. With a 5.85-inch 18.9:9 all screen display, the Ulefone X will take you into a vision feast. Supports 5V2A quick charge, 3300 mAh battery, Qi wireless charge function as well. Ulefone boasts a MTK 6763 CPU, 4GB ROM and 64GB internal storage, and Android 8.1 as the OS. The Ulefone X is now on sale at just $154.99. 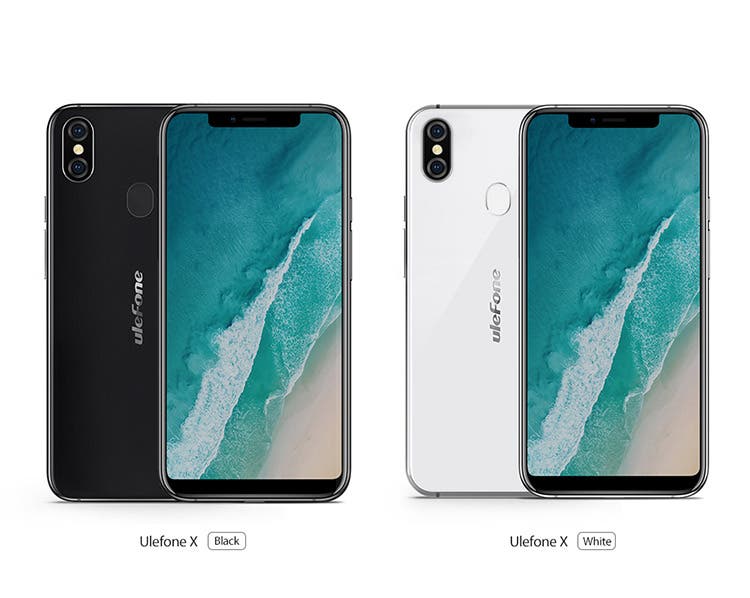 The Ulefone Armor series is always leading the rugged phone technology. The Armor X stands out due to its great performance, IP68 rated protection, waterproof, dustproof and shock resistance. Ulefone’s Armor X is quite tough under many harsh conditions. The phone is equipped with a MTK 6739 processor, 5.5-inch 18:9 display, 2GB RAM and 16GB internal storage. Supports fingerprint ID and face unlock. The Armor X only costs $119.99.

Last but not the least, if you are looking for a wireless phone charger, the Ulefone UF002 could be a good choice. The charger does support 10 W fast wireless charging, at up to 8mm charging distance, there’s a temperature sensor inside to keep it cool, anti-slip leather surface, a smart indicator and a slim and portable design. The wireless charger will only set you back $16.99.

If you’re looking for a great cost-effective device, now it’s the right time. Head over to AliExpress and pick your favorite Ulefone phone or charger. Also take advantage of the coupons available on the site!

Next 3D Printers Deals Day at Lightinthebox - Starting at 111.29€