There have been so many Xiaomi Mi Max 3 leaked photos that we have a feeling as this phone was officially unveiled. But the truth is the company hasn’t set a launch date yet. Anyway, this device is in the spotlight. So everything related to it is too interesting for Mi fans. Today, we have managed to take a glance at the spotted photos of the Mi Max 3. As for now, a video showcasing the actual look of the phone appeared on Weibo. If you don’t have access to this platform, we have taken a couple of photos from it. 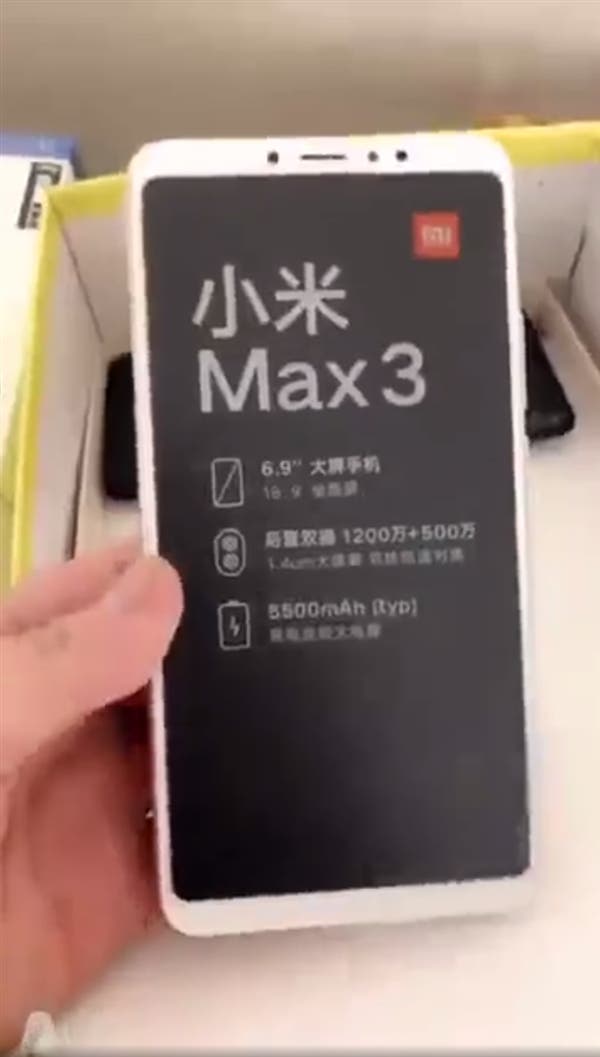 So if believing in this video, the Xiaomi Mi Max 3 will have a gold version besides the black one. Apart from this, it should be packed with a 6.9-inch full-screen, coming with an 18:9 aspect ratio. On the back, it will be carrying a 12MP+5MP dual-camera. And finally, it will be equipped with a 5500mAh battery. Seems everything is regular and there are no surprises. But when recalling the TENAA information, its battery capacity should be 5400mAh.

Generally, there is every reason to think the Xiaomi Mi Max 3 is the enlarged version of the Xiaomi Mi 6X. Both models come with a metal housing and nano-injection process. There are also a vertically placed dual-camera as well as a fingerprint scanner in the central part. 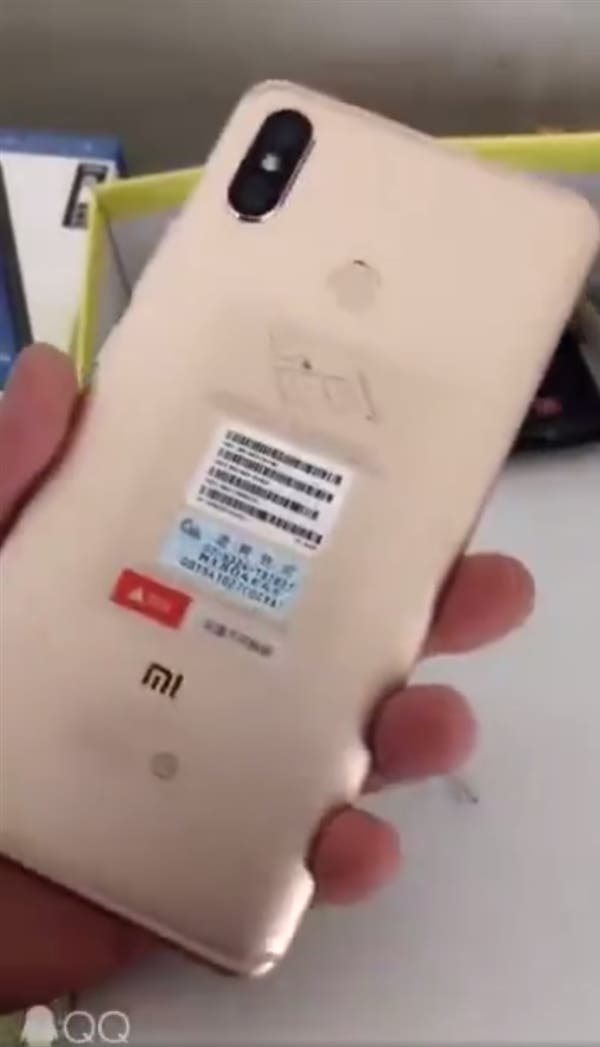 As for hardware, the phone is rumored to come with a Snapdragon 636 chip, paired with a 6GB of RAM and 128GB of internal storage. Plus, the front shooter should sport an 8MP resolution. But many people think the processor under the hood will carry a model number of Snapdragon 710.

In comparison to the second-gen models, the Xiaomi Mi Max 3 comes with an improved screen, performance, camera, battery, etc. But what’s more important, the price tag is assumed to be 1699 yuan ($255). Anyway, nothing is confirmed by Xiaomi. So let wait for official data and release date.

11.11 sales are not done yet, check the Geekbuying coupons