Xiaomi will be listed on the Main Board of Hong Kong on July 9 and CEO, Lei Jun has published an open letter calling for everyone to witness this auspicious event. Lei Jun said that Xiaomi’s journey is a miracle which is supported by courage and trust. Hee noted that Xiaomi started with just thirteen employees in 2010 including Lin Bin and after some big ups and downs, the company’s listing on the Hong Kong Stock Exchange is a huge success. 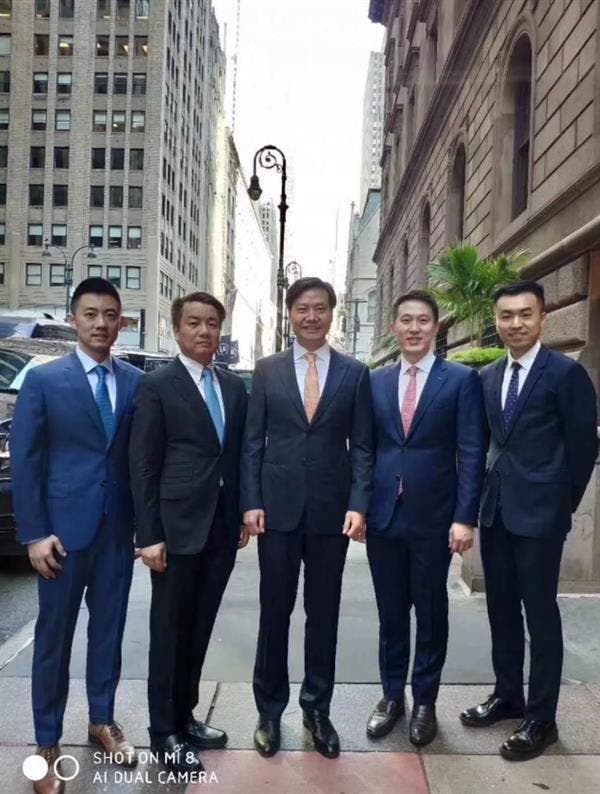 Lei Jun further stated that his plan for Xiaomi is to leave a huge legacy such that after a 100 years, people will evaluate Xiaomi, not on how much equipment it sold, or how much profit it earned but on how it has changed people’s lives and reshaped the technology industry.  Finally, he shared a few data showing Xiaomi’s performance from last year. Xiaomi’s 2017 revenue was 114.6 billion Yuan (about $17 Billion), an increase of 67.5%. In the first quarter of 2018, its revenue increased by 85.7% year-on-year, of which internet service revenue accounted for 8.6%, reaching 9.9 billion Yuan (about $1.4 Billion). Xiaomi IPO has an issue price of HK$17 ($2.17) and a valuation of $54.3 billion. It ranks among the top three IPOs of global technology stocks. 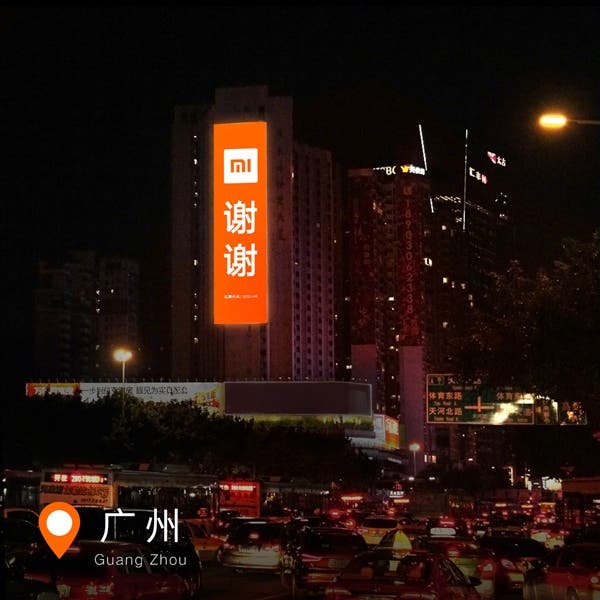 Today, Xiaomi officially thanked all its numerous customers with a message which says “A thousand words, just want to say thank you! Thank you all users, thank you Mi fans, thank you!” At the same time, Xiaomi lit up nine major cities with a huge “thank you”. The cities include Beijing, Hong Kong, Shanghai, Guangzhou, Hangzhou, Shenzhen, Wuhan, Nanjing, and Chengdu. 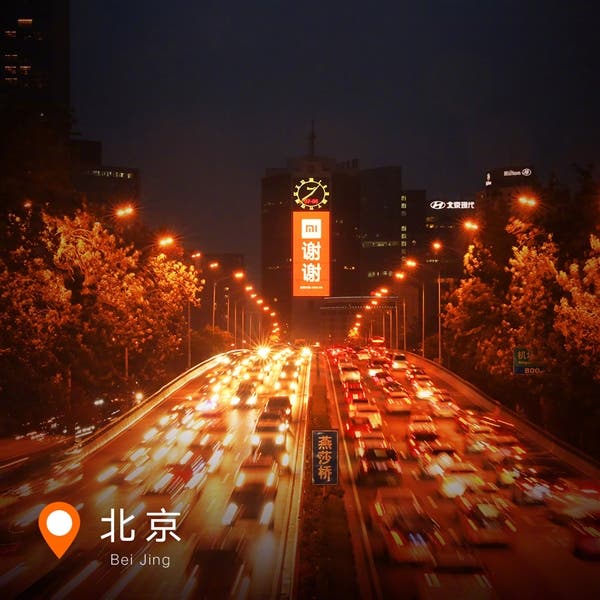 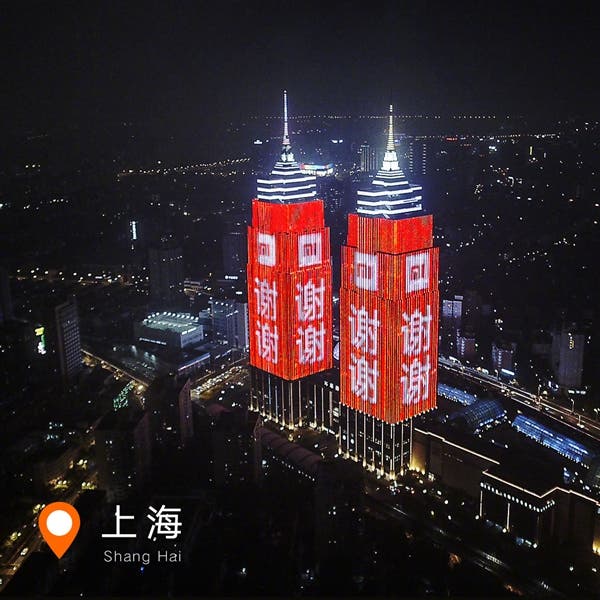 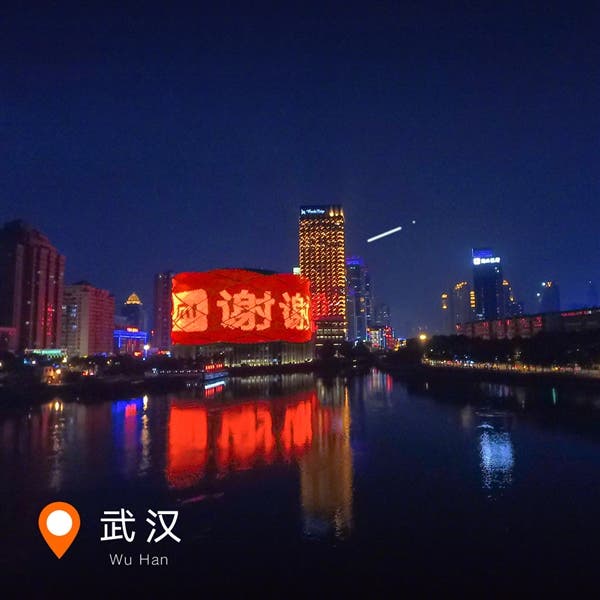 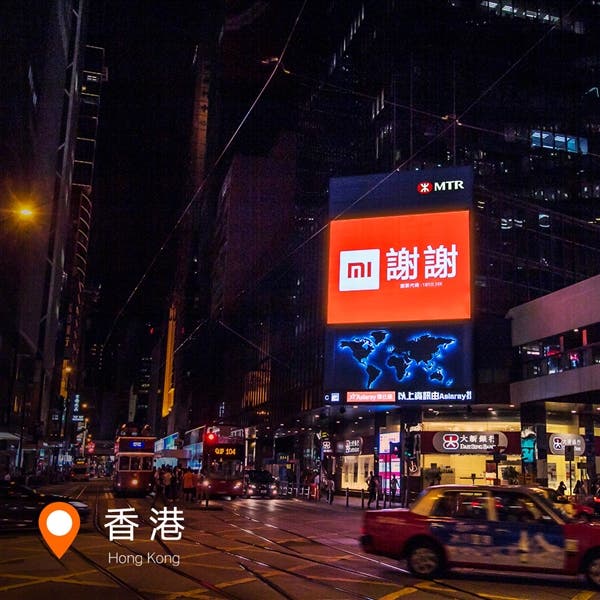 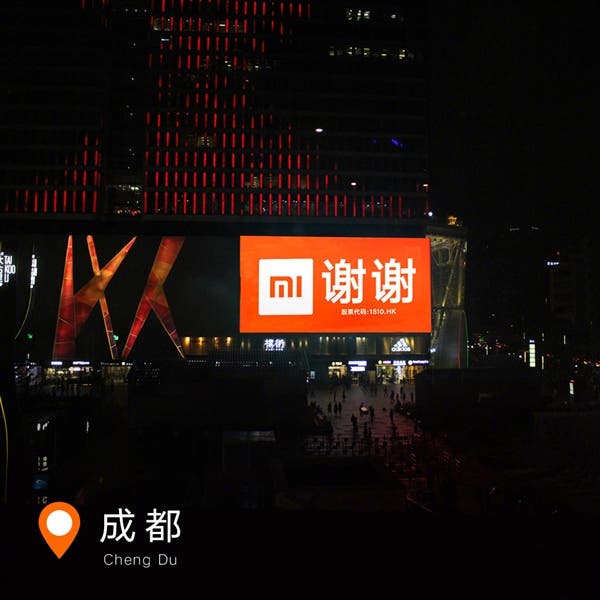 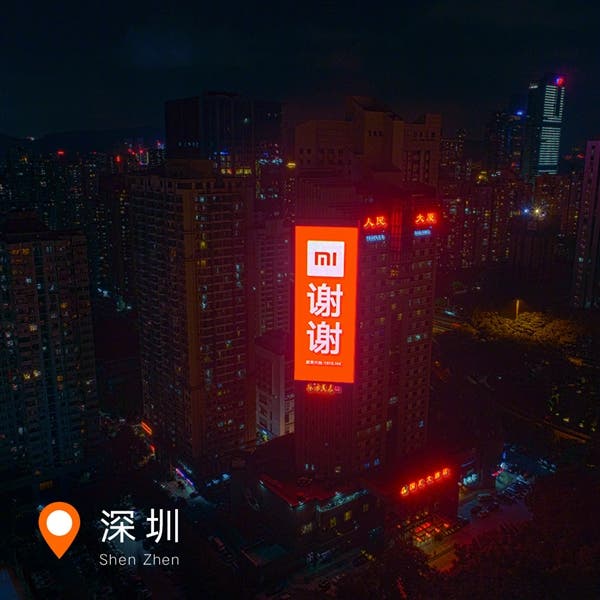 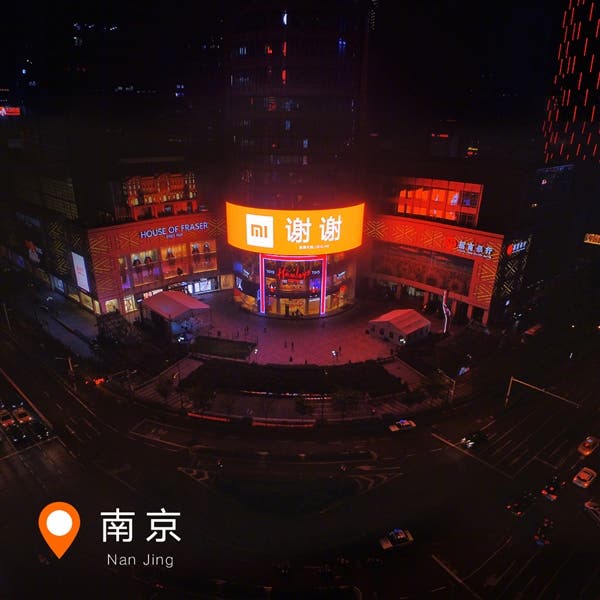 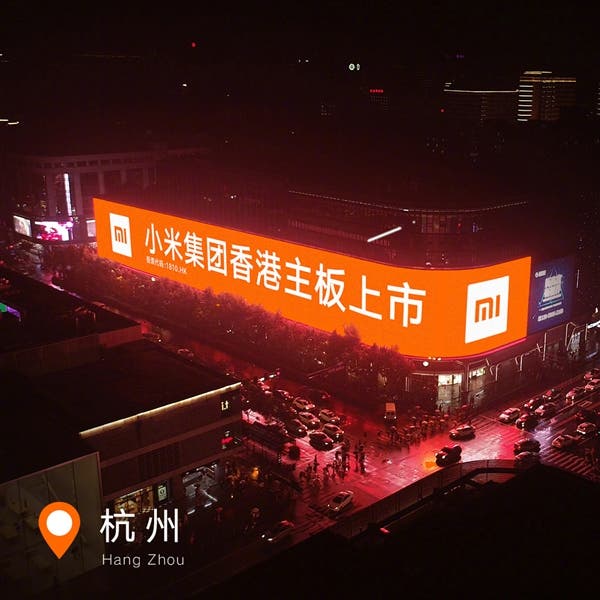