UMIDIGI are a relatively new company in the smartphone industry but that doesn’t seem to stop them from playing with the big boys in the league, releasing premium smartphones with top specs and designs that have nothing to fear against the likes of Xiaomi, Huawei and Meizu. The latest example is the UMIDIGI Z2 Pro flagship phone that went on presale subscription last week and that is soon going officially on presale, along with a giveaway.

The smartphone featuring a premium look and high-end specs has been shown to random people on the streets of Shenzhen. This is what people thought about it:

As we can see in the video, the UMIDIGI Z2 Pro had a pretty good first impression on the people who were asked to give out their honest opinion. The UMIDIGI guys then goes ahead and asks how much they think the smartphone costs; answers vary from the $300 to the $500. Which is in line with its starting price at $299.99 for the standards version and $359.99 for the Luxury Ceramic edition. The three smartphones are priced as follows: 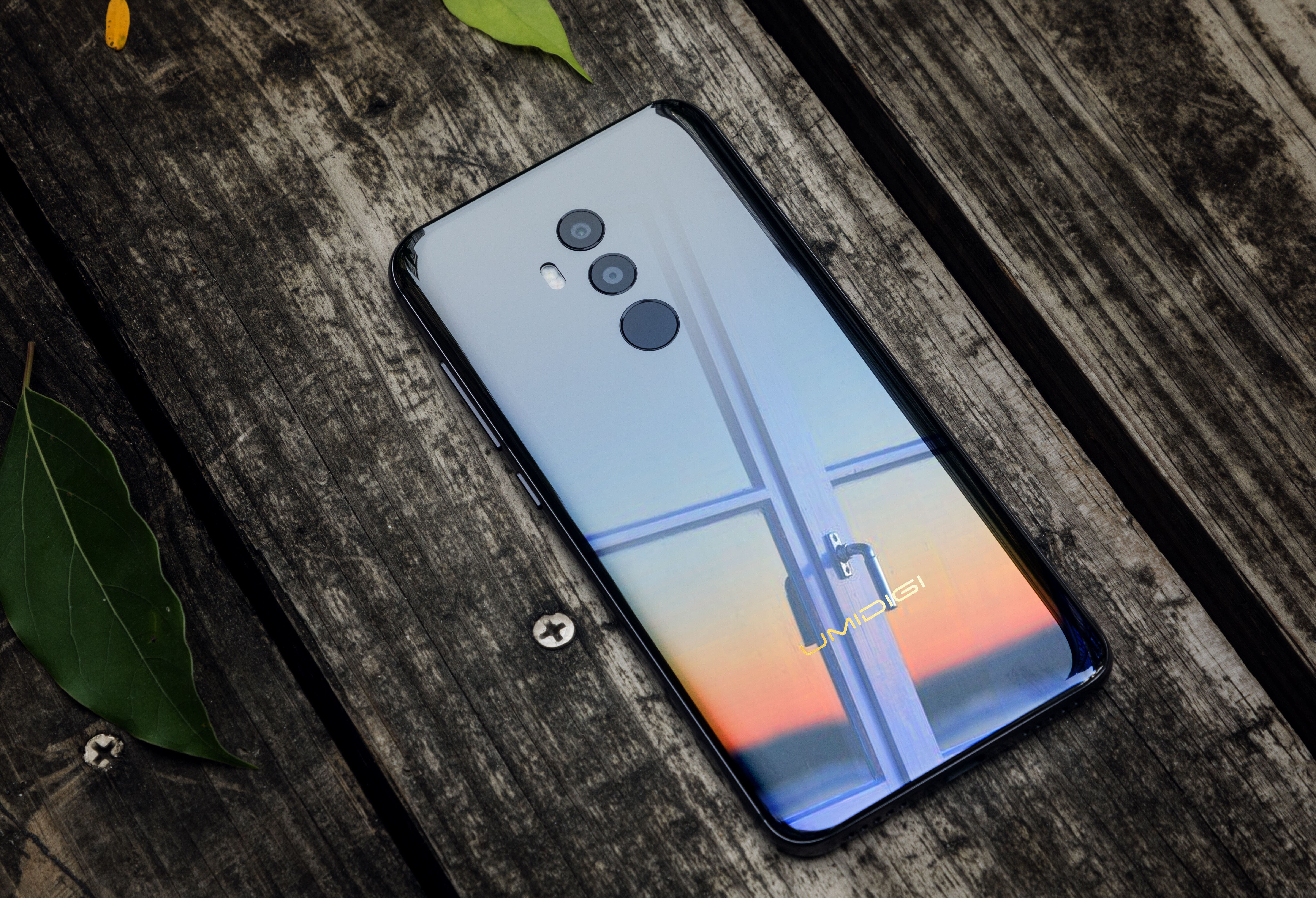 There’s no doubt that this year UMIDIGI really pushed the envelope with their latest iteration of the flagship series. Which is nice to see for us Chinese phone lovers; innovation from smaller companies is always a good thing! 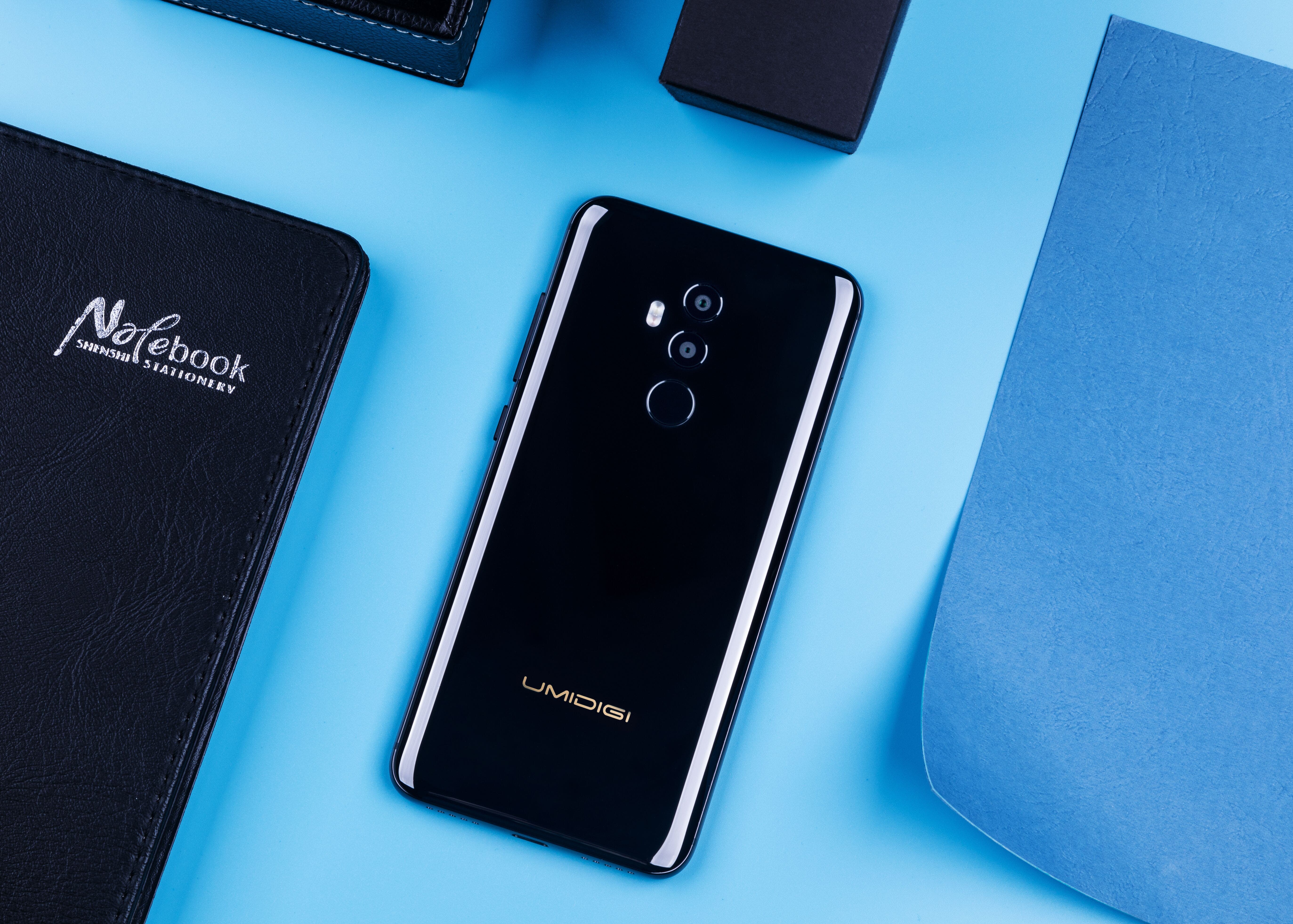 Let’s now roundup some of the specs for those who haven’t been in the loop with UMIDIGI news. The UMIDIGI Z2 Pro comes with a large (now average) 6.2-inch display with FHD+ resolution and 19:9 aspect ratio. It’s powered by a Mediatek Helio P60 processor with AI capabilities, 6GB of RAM and a whopping 128GB of internal storage. So, overall the UMIDIGI Z2 Pro appears to be a real premium device, not just for the internal hardware, which is obviously top notch, but even as far as design goes. 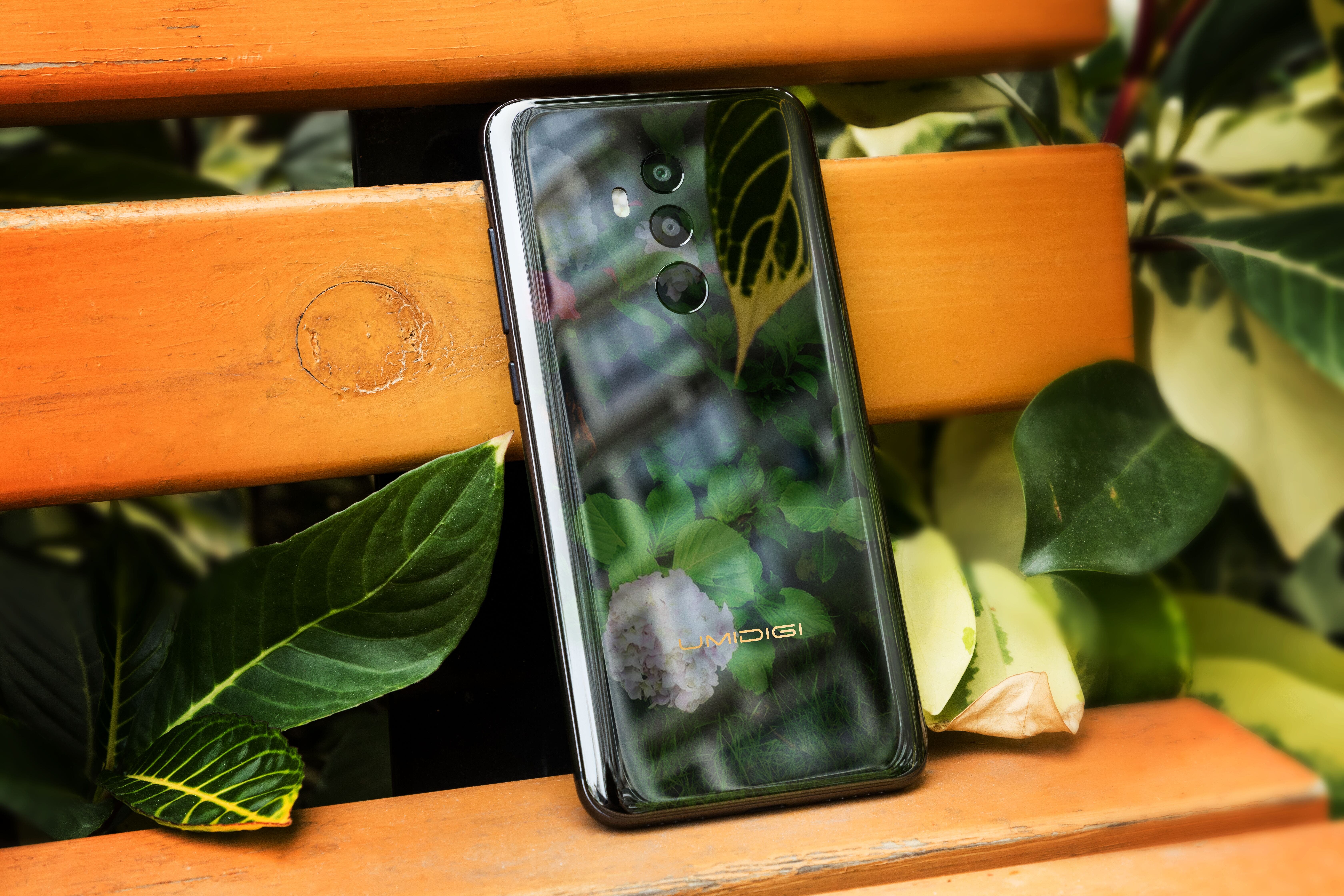 On a side note, UMIDIGI are giving away 5 Luxury Ceramic models to some lucky trial users, all you have to do is complete the giveaway steps on the official website and cross your fingers. Presales of the phone should start at the beginning of August, stay tuned to learn the latest about this really interesting device.