Chinese manufacturing giant, Xiaomi, is one of the leading companies in the production of Internet of Things (IoT) devices. As at the end of last year, Xiaomi’s CEO, Lei Jun, stated that the company has over 85 million units of IoT devices, 800 smart devices, and 400 partners. Today, the company added a very important device to its IoT collection. We are talking about the Xiami Yunmi 450L IoT Refrigerator which was launched for 5999 Yuan ($902). Why is this refrigerator very important to Xiaomi’s IoT ecosystem? 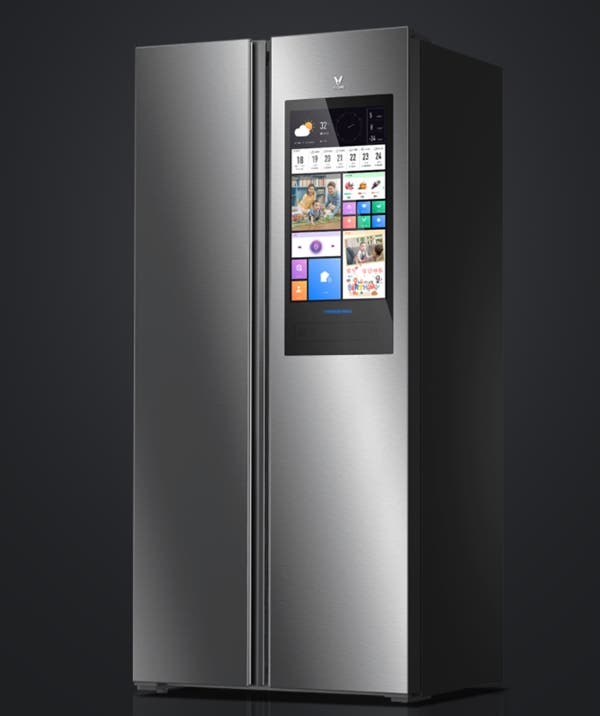 The Xiaomi Yunmi 450L IoT Refrigerator acts like a central hub from which all other connected IoT device can be controlled. In other words, you can activate a vacuum cleaner, put on/of a smart light, unlock/lock a smart door and many more operations from this refrigerator. This device is equipped with a 21-inch IPS touchscreen from which all actions are carried out and observed. 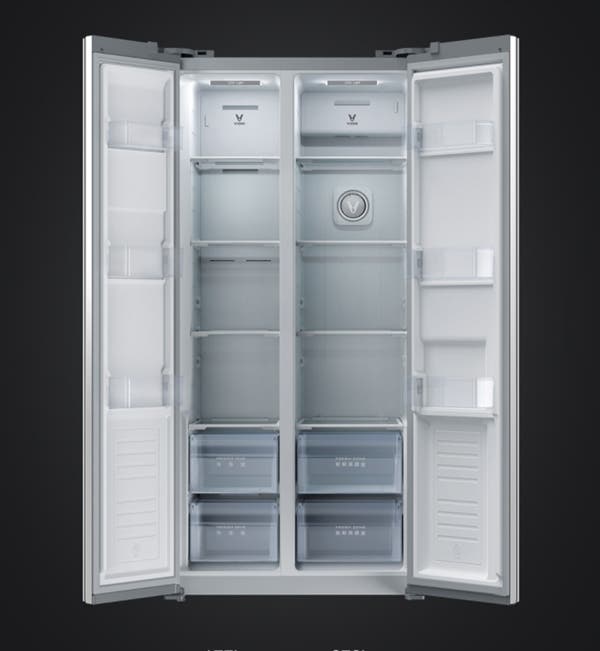 Furthermore, the Xiaomi Yunmi 450L IoT Refrigerator comes with vioBrainTM system which gives it the ability to remind you of your routine and also make suggestions for you based on your usage. You can shop with one click on this refrigerator and it also permits audio and video entertainment functions. All operations can be done using voice dialogue.

The Xiaomi Yunmi 450L IoT Refrigerator is 1780 x 636 x 836mm in dimension with double doors that open in opposite direction. It is a family size refrigerator thus it can hold really large food items and its 360° dual temperature circulating air supply system ensures that every nuke and cranny of the interior is working properly. 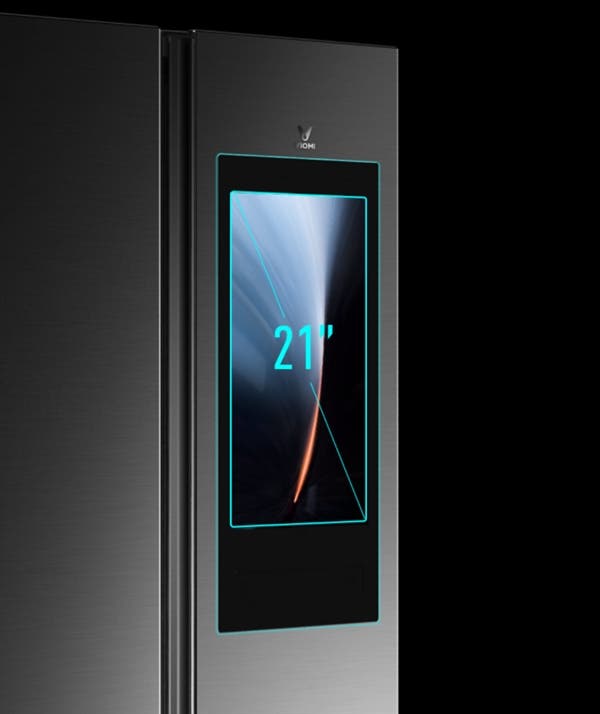 This device supports automatic defrosting and with the help of its first-class inverter compressor which uses 180° vector frequency its power consumption is greatly reduced.