Following the official review from Ckyrin, the Ckyrin S10 has now become an incredibly demanded smartwatch requested by lots of interested customers. That’s probably why the company just launched its presale over on Banggood at the price of 127.19$, which might be quite a reasonable price, considering all the features it packs as well as the high-end hardware.

For example, the IP68 waterproof feature alone could be enough to make the Ckyrin S10 one of the most appealing smartwatches among its competitors. After all, currently in the smartwatch field, the ones that have reached such waterproof certification could be counted on the fingers of one hand.

Besides, the high-end configuration is also what distinguishes the S10 from the other smartwatches at the same price range. Going from the large capacity, the watch is provided with 2GB of RAM, which is what you’d usually find on a smartphone until a couple years ago, while other watches on the market are usually packed with only 1GB of RAM or even less than that. 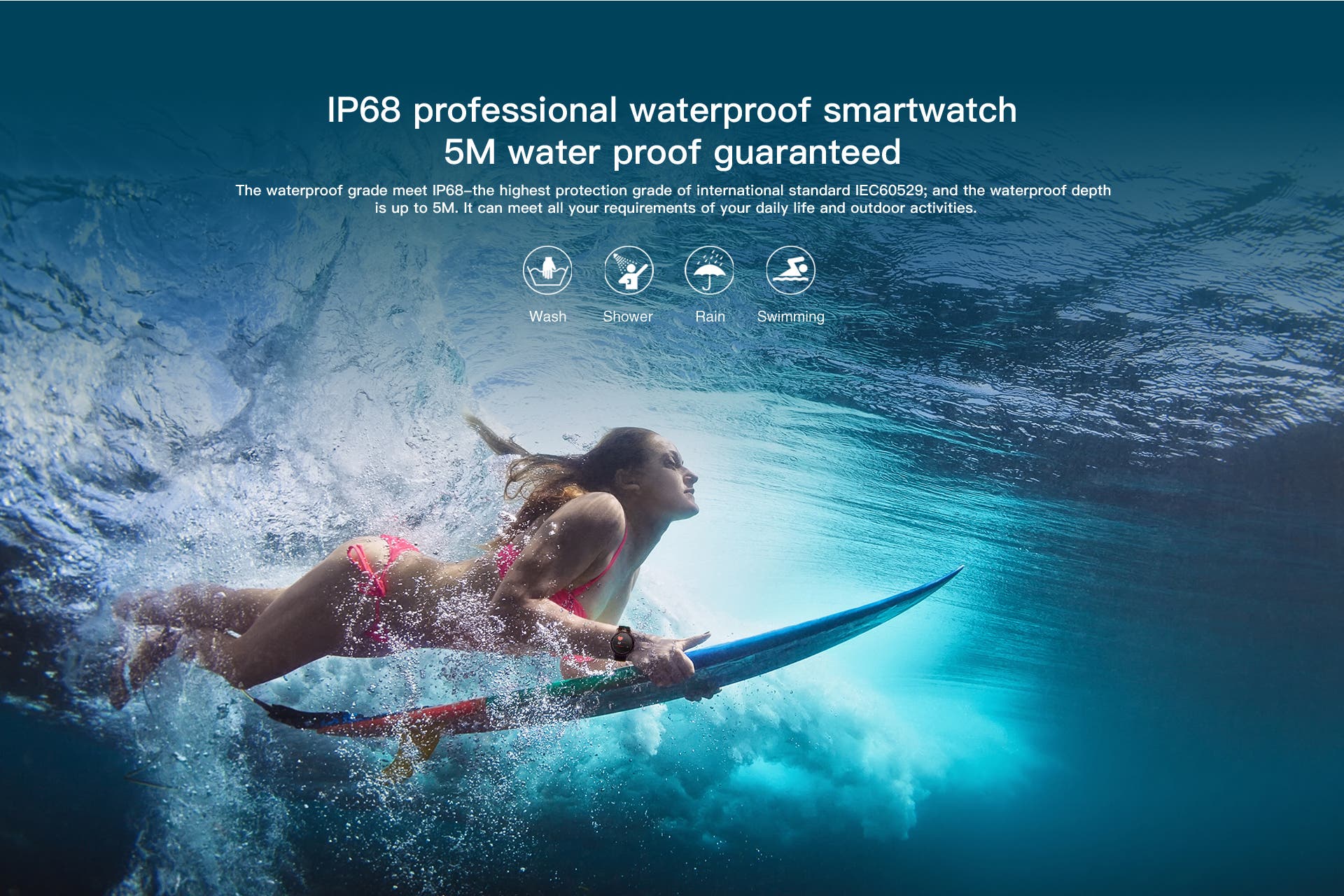 You can learn more about the Ckyrin S10 over on the official website. If instead if you want to buy one, click here.

Previous Up To 50% Off on Xiaomi, ZTE, OnePlus Phones and More

Next Xiaomi Moyee Massager Goes Into Crowdfunding For 249 Yuan ($38)