A few days ago, Huawei Mate RS Porsche Design and Sanlian Life Weekly, through a set of new and old photos, showed how time goes by and how the world changes rapidly. The photos presented below not only show the differences between the past and present but also want to emphasize what advantages this amazing handset has in comparison to other handsets available on the market.

First, the public telephones have transformed to the smartphones. We guess no one will mind if we say our smartphones have become one of the ‘organs’ of our body (kidding).

Seems nothing changed when it comes to bicycles.

Third, the traffic has become terrible nowadays. To solve all the problems related to the big-city traffic, people do their best, building better and safer roads or developing driverless cars.

China is one of those countries that can boast of high-speed rails and trains. Now you can get tickets for a second via your smartphones.

At the same time, in recent years, Huawei’s phones have experienced rapid growth. In the past six years, Huawei Mobile has become the leader in the Chinese smartphone market and the third in the world for four consecutive years. According to CEO of Huawei’s consumer products division, Richard Yu, Huawei’s smartphone shipments will be close to 200 million units this year, close to the second place in the world. 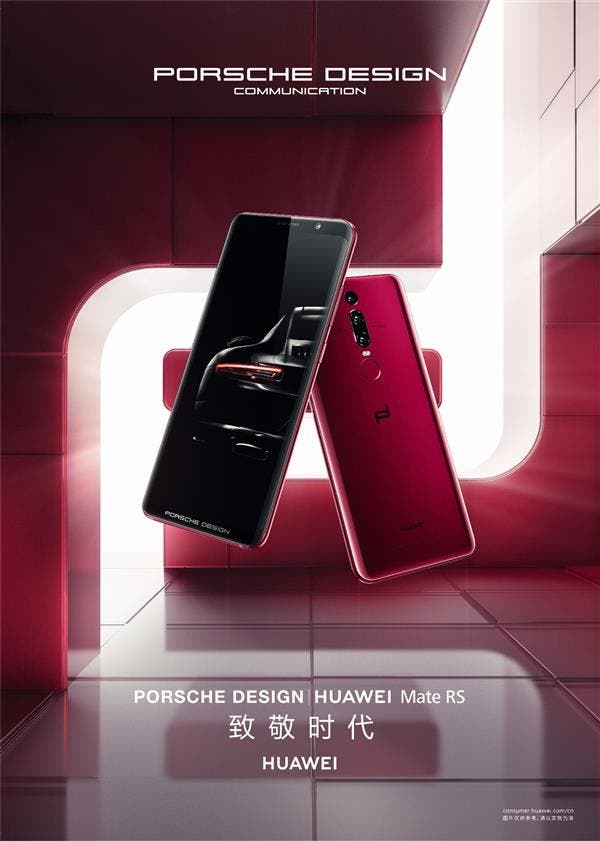 Huawei’s smartphone technology accumulation, product quality, and innovation awareness continue to improve, and gradually become the leader in the smartphone industry. In terms of brand building, Huawei smartphones are at the forefront of all domestic phone brands. Moreover, it is the first in the world in terms of photographing, leading the DxOMark top list. In this sense, the Huawei Mate RS Porsche Design is a symbol of Chinese top-notch smartphone. 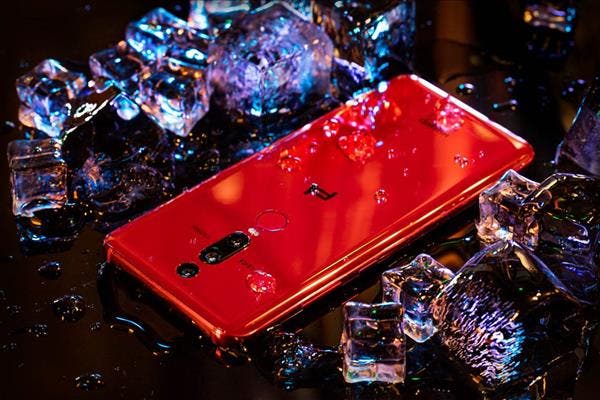 It’s also important to note, in the past, many domestic high-end phones often used OEM outsourcing. The high-end products of Huawei smartphones have never been outsourced. Taking the Mate series as an example, the research and development cost of each phone exceeds $100 million.

Next Second Batch Of Lenovo Watch X Available For Purchase