Today, the net was buzzing about the Huawei’s internal ‘Da Vinci Project.’ The program aims to bring AI into all Huawei products and services. The first and foremost step is to develop AI chips for data centers and challenge NVIDIA! Thus, Huawei’s secret, so-called, ‘D Plan’ attempts to get rid of its dependence on Nvidia.

The ‘D Plan’ includes the development of a new Huawei AI chip for the data center, which can support applications such as voice and image recognition in the cloud. This is the first level for Huawei to enter the highly competitive artificial intelligence market. 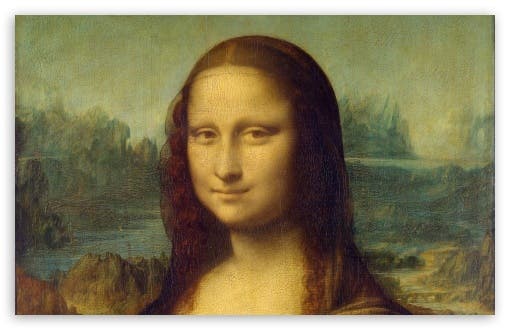 According to people familiar with the matter, Huawei’s executive leadership of ‘Da Vinci’ is Xu Zhijun, vice chairman of Huawei, and chairman of Hess, an IC design company. At present, Huawei executives have publicly expressed their interest in artificial intelligence, and AI functions have also been added to Huawei smartphones and other products. If the ‘D plan’ is the first level for Huawei to fully embrace AI, then Huawei has conducted small experiments on the mobile side.

The media proves, every month, Huawei executives discuss with their colleagues how to introduce artificial intelligence into all of the company’s products and services, including telecom base stations and cloud data centers, smartphones and surveillance cameras.

One of the Huawei’s businesses that have been transformed through the Da Vinci Project is the company’s ‘safe city’ business. Through it, Huawei helps local governments collect and analyze data from surveillance cameras. Huawei has said that it offers some of these solutions in more than 90 countries in Europe, Latin America, Africa and Asia.

Huawei has produced connected surveillance cameras that capture images and send them to remote data centers. In the future, servers in these data centers will be powered by Huawei’s artificial intelligence chips, which can analyze large amounts of information and make intelligent decisions. For example, this AI-driven surveillance system can automatically identify traffic accidents, theft, and street fights and alert the police. According to a staff member working in the ‘Safe City’ business unit, in addition to providing equipment and cloud computing platforms, Huawei may also develop its own computer vision algorithms for cameras.

Huawei said it is planning to introduce more AI capabilities into the global telecommunications network. Huawei’s carrier customers are upgrading their infrastructure to prepare for the upcoming faster 5G network. Huawei is developing new devices and software that use telecom base stations to create smarter, AI-enabled networks that can detect and fix problems on their own, while automatically adjusting their operations by predicting fluctuations in wireless data traffic.