It’s no surprise that the smartphone market is dominated by the two giants, Android and iOS. While iOS powers a niche, Android is spread across a wide spectrum of devices. Mobile device repair analyst company, Blancco published a report on the refurbished phone market with the conclusion that refurbished Android phones lack performance while iPhones see a degrade in the connectivity department. 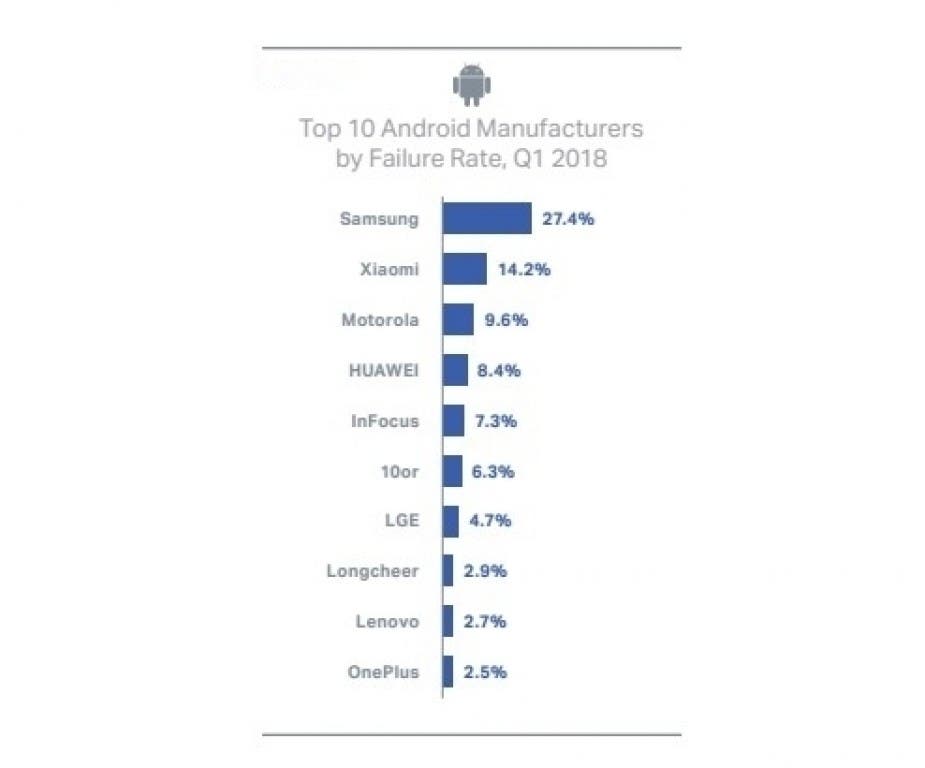 According to the report, Samsung phones are the ones that come for repairs most often. Samsung phones have a failure rate of 27.4% followed by Xiaomi at 14.2%. The 3rd and 4th places are taken by Motorola and Huawei while OnePlus phones have the least failure rate. Android phones mostly suffer from performance issues which is not a surprise, followed by camera problems. 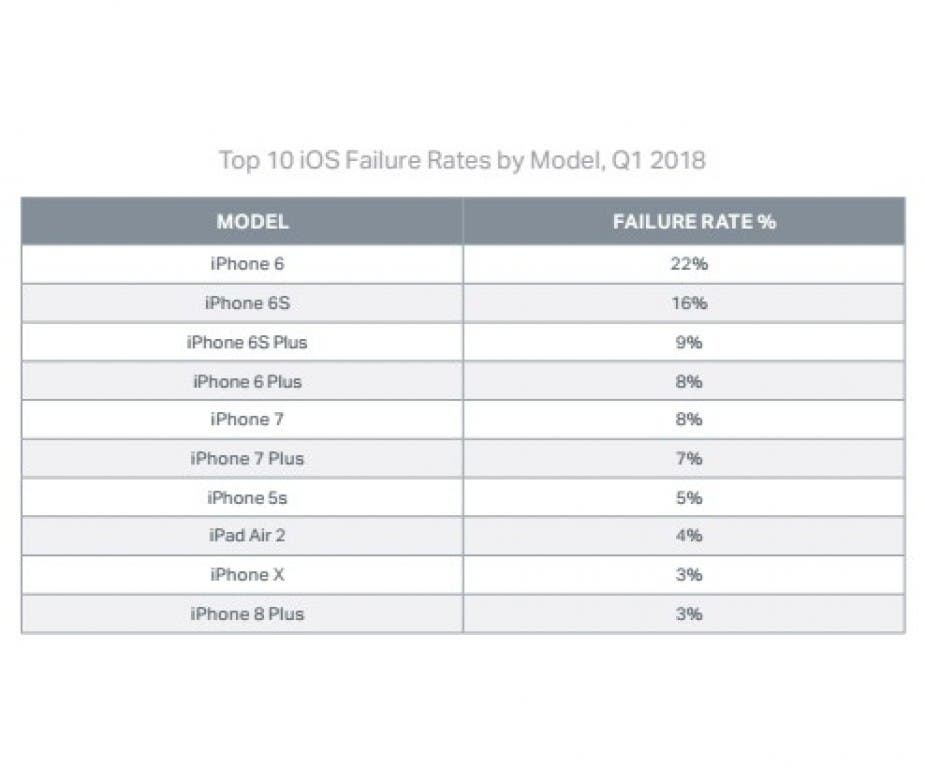 iOS devices suffer mostly from connectivity issues, with the iPhone 6 and 6S being the most unreliable. Connectivity issues include trouble with Bluetooth, WiFi , headphone jacks, mobile data and receiver. 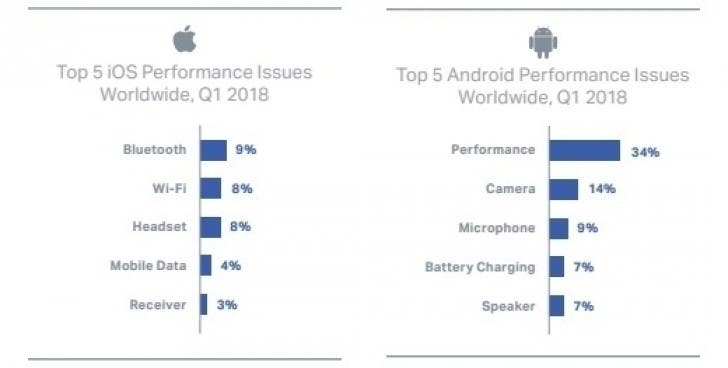 By today’s standards, the general life of a smartphone is limited to a mere two years. Each passing OS update tends to slow the old hardware down. In a time when users are changing phones by the dozen, refurbished phones are more often than not, in pristine condition. But they do come with drawbacks. So if you are in the market for a refurbished smartphone, keep this post in mind.