We’re feeling the heat in these days of July but that won’t stop us from providing you with a list of great phones you can currently get from China. In the sub $200 edition, we find lots of really interesting mid-rangers, which is probably where the Chinese market shines the most. If you’re looking for your next handset, then keep reading!

Let’s get the ball rolling with one of the best bang-for-the-buck phones you can currently get from China for less than $200 – the Xiaomi Redmi Note 5. Xiaomi’s mid-ranger is powered by a Qualcomm Snapdragon 636 along with 3GB of RAM and 32GB of internal storage (also available in 4GB/64GB). The hardware will push a large 5.99-inch LCD IPS display with a resolution of 1080 x 2160px (FHD+).

The Redmi Note 5 is then equipped with a main 12MP rear shooter accompanied by a 5MP secondary sensor to create photos with a shallow depth of field effect; meanwhile a 13MP front camera will be snapping your selfies. 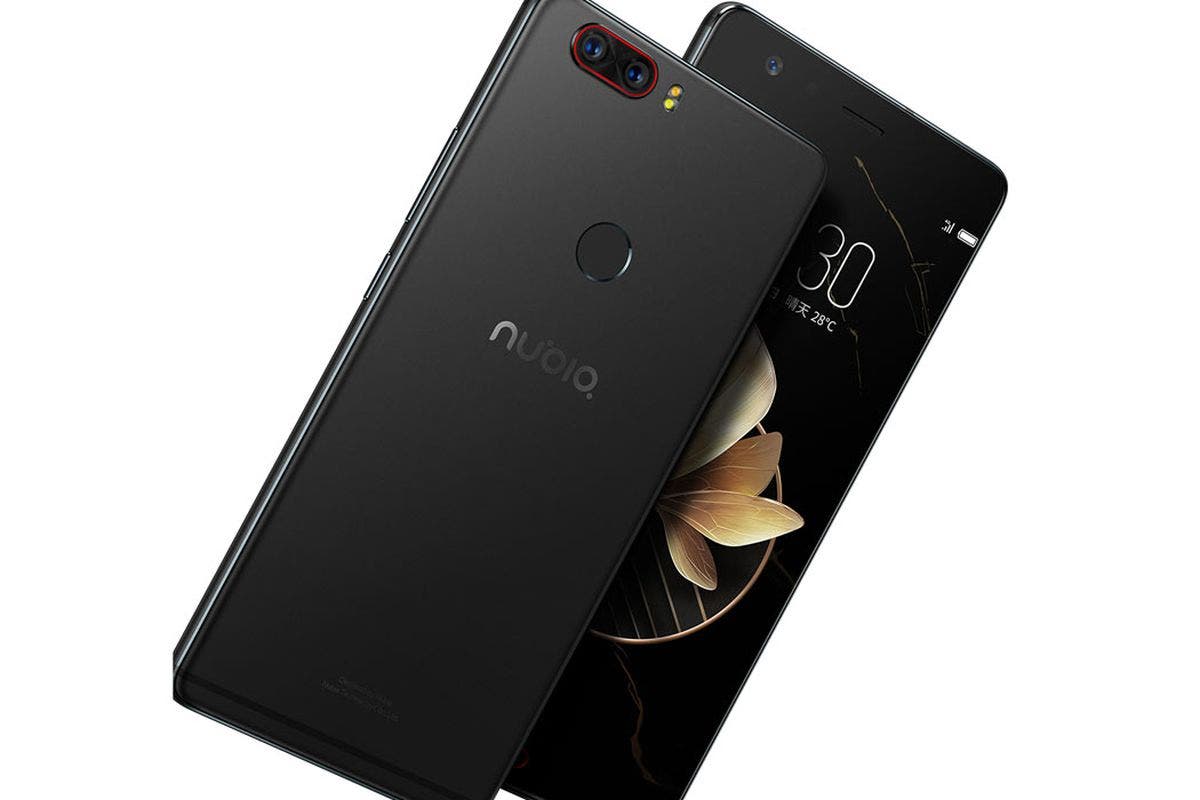 Another really interesting handset that flies under the radar of most people is the Nubia Z17 Lite. Albeit not too recent, Nubia’s phone is a great mix between specs, camera quality and design. The handset is indeed equipped with a nice 5.5 inch Full HD display and a powerful Qualcomm Snapdragon 653 octa-core CPU, paired with 6GB of RAM and 64GB of internal storage.

Camera wise, we find a 13MP dual rear camera setup accompanied by a dual LED flash and 4K recording capability, along with a high resolution 16MP shooter for selfies. 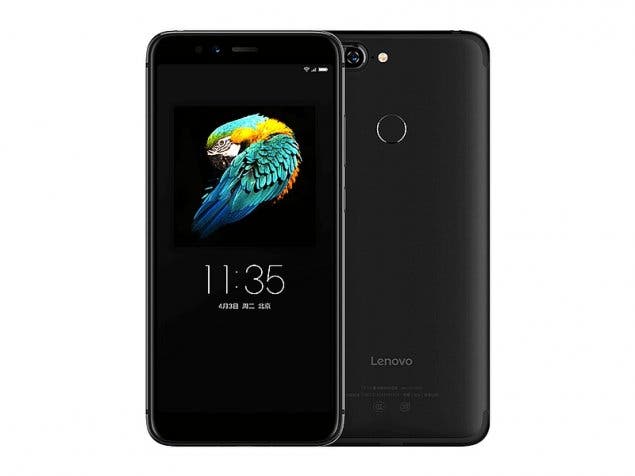 Lenovo’s addition to this list is the relatively recent Lenovo S5. The handset features a 5.7-inch screen with an 18:9 aspect ratio and a 2160 x 1080 resolution encased in a full-metallic Series 6000 aluminum unibody. The Qualcomm Snapdragon 625 chip inside is coupled with 3GB of RAM and 32GB of storage. There is also a 4GB RAM variant coupled with 64GB or 128GB of storage.

Other specs include a 13MP rear shooter with F/2.2 aperture, a 16MP selfie snapper, 3000mAh battery, 4G connectivity, Android 8.0 Oreo and the much requested USB Type-C port for charging and data sync. 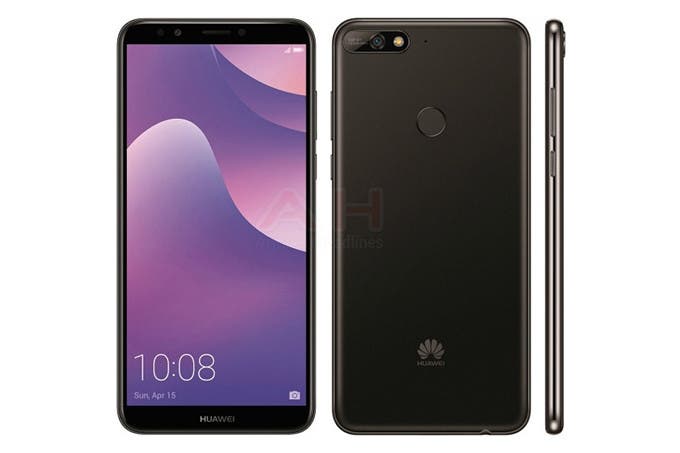 If you really want a Huawei phone but your budget is limited to $200, the latest HUAWEI Y7 Pro (2018) might be what you’re looking for. The Y7 Pro comes with a simple design and a full metal body within which we find a large 5.99-inch 1440 x 720 display with an 8.0MP front shooter above it. On the back we instead find a 13.0MP + 2.0MP camera combo to snap photos with a shallow depth of field effect.

The smartphone is powered by a power efficient Qualcomm Snapdragon 430 paired with 3GB of RAM and 32GB of internal storage (expandable). On the handset we also find EMUI 8.0 based on Android Oreo and a 3000mAh capacity battery. 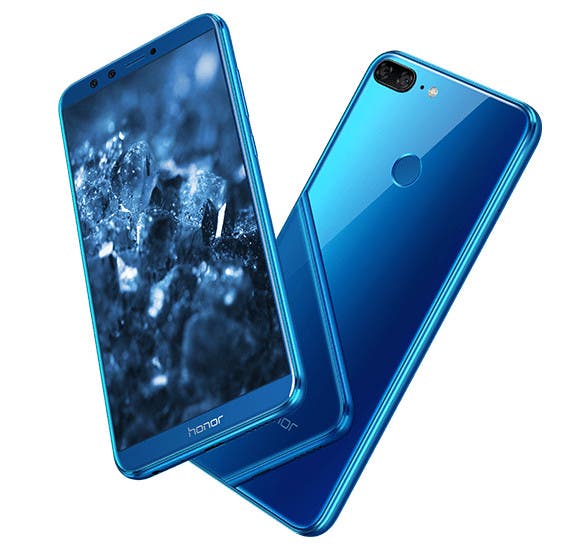 Another great handset coming from Huawei’s sub-brand – Honor – is the HUAWEI Honor 9 Lite. Honor’s mid-range phone comes with a 5.65-inch FullHD+ display with an 18:9 aspect ratio, and it’s fueled by a powerful Huawei HiSilicon KIRIN 659 along with 3GB of storage and 32GB of internal storage that is expandable via microSD.

The smartphone also packs a main 13MP rear shooter accompanied by a 2MP B&W secondary camera and a dual LED flash light. On the front, we instead have a 13MP selfie snapper.

An averagely sized 3000mAh battery then keeps the lights on, while it runs Android 8.0 Oreo out of the box. 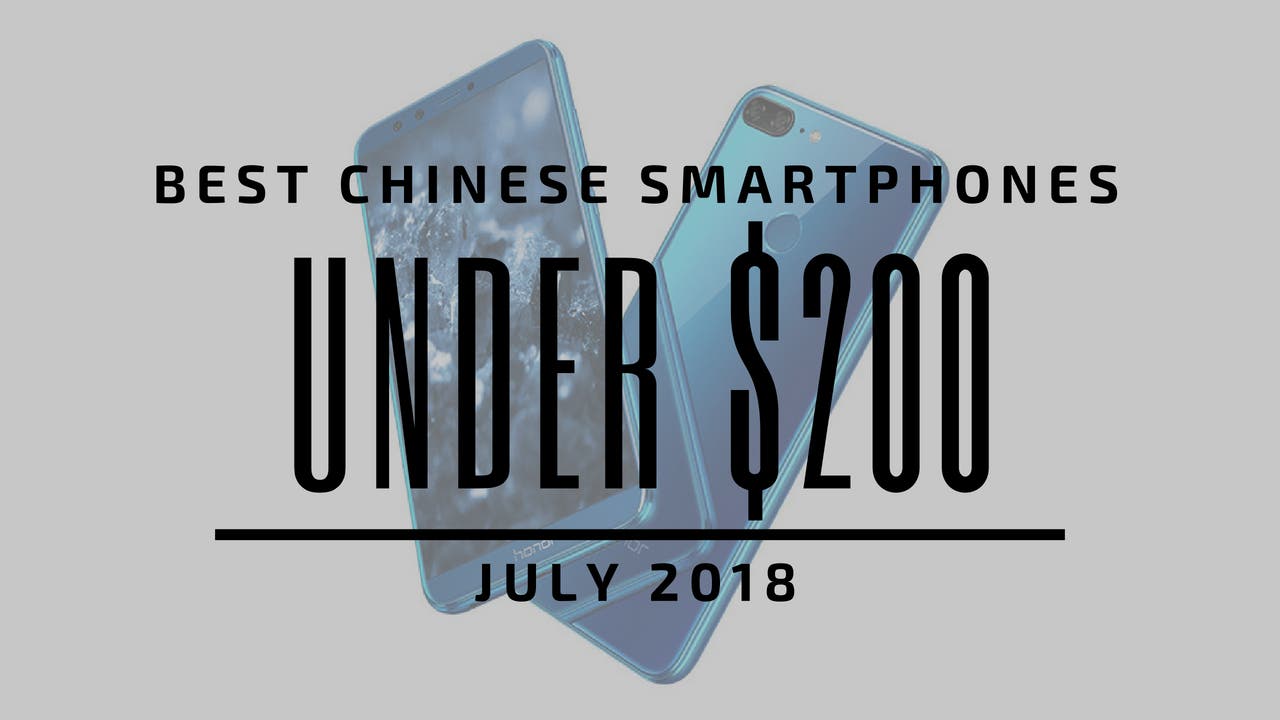 With the Honor 9 Lite we conclude our monthly rendezvous for the month of July. If you’ve found your next mid-ranger comment below, otherwise let us know which smartphone under $200 you’d have liked to see on the list.

Next Honor India schedules launch event for July 24, likely for the Honor 9i