While the device has already clinched a couple of certifications in other countries, its identity is yet to be linked with any announced and upcoming Nokia phones, so this might be a new upcoming device that might be set for unveiling soon.

Speaking of unannounced phones, HMD Global currently has three devices that might get official soon – the recently certified Nokia Bravo, the Nokia X5 and the Nokia X6. While not much has been revealed about the Nokia bravo, we know a lot more about the other two devices. 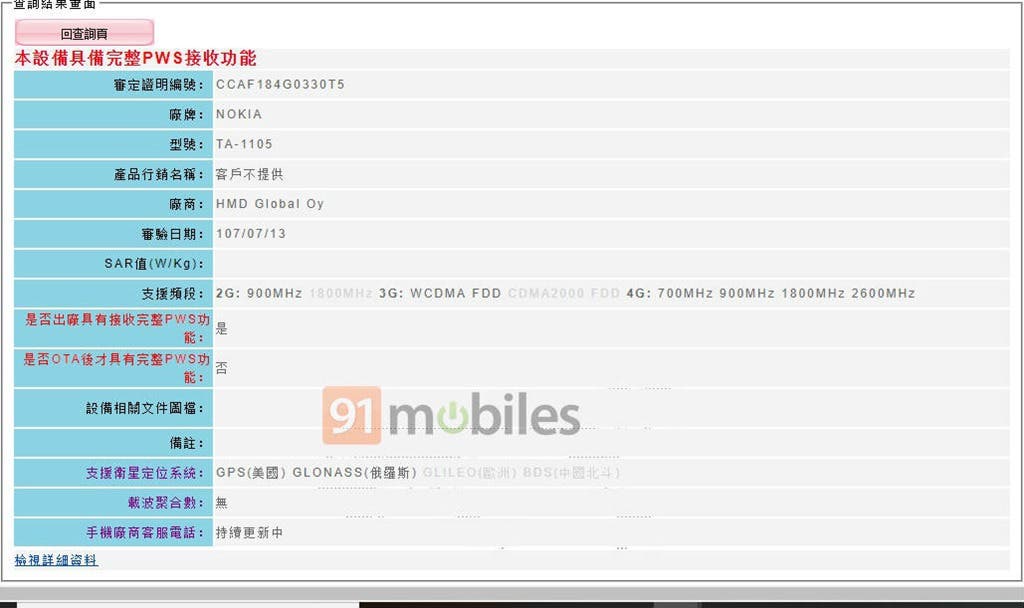 The Nokia X5 was earlier scheduled to launch a few days back, but the launch event was canceled due to some issues, however, its launch event has been rescheduled for July 17 in China. It is tipped to be HMD Global’s second notched phones, will be exclusive to China, but will launch World over as the Nokia 5.1 Plus.