On July 18th, Huawei held a new product launch conference at the Shenzhen Universiade Gymnasium and released a series of new products such as Huawei nova 3 and nova 3i. The Huawei nova 3i is equipped with Huawei’s first 12nm process chip – Kirin 710, which is also the first Kirin 7 series chip.

The Kirin 710 uses a 12nm process technology as mentioned earlier and it has an eight-core design comprising of four Cortex-A73 clocking 2.2 GHz and four more Cortex-A53 at 1.7 GHz. It supports LTE Cat.12/13, dual-card, dual 4G, dual VoLTE, and Skyway mode. In addition, the Kirin 710 also has an independent DSP digital signal processor + ISP image signal processor, which can enhance the phone camera capability in a low light environment. It also supports intelligent scene recognition as well as a secure face unlocking.

In comparison with the Kirin 659 chip, the Kirin 710’s single-core performance is improved by 75%, the multi-core performance gained by 68%, and the overall performance is further improved. We can expect all these features in the Huawei nova 3i but of course, it is at the discretion of the company to pick which feature to include. While we have fully covered the launch of Huawei nova 3, here are succinct details of the nova 3i. 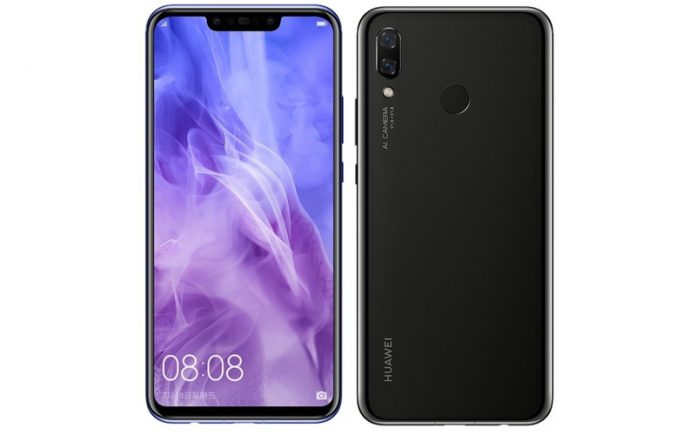 Like we already know, the nova 3i is powered by a Kirin 710 chip coupled with 4GB of RAM and 128GB of internal storage which is expandable up to 256GB. It is equipped with a huge 6.3-inch display which has a 19:9 aspect ratio. In the camera department, we have a quad-camera setup which has a 16MP+2MP at the rear and a 24MP+2MP up front. The operating system is Huawei’s EMUI 8.1 on top of Android Oreo 8.1 and its lights are kept on by a 3340 mah battery which supports the regular 10W charging. Other features which the company promised with the nova 3i are AI features and GPU Turbo. Potential buyers will have to part with about $300 to own this phablet. Pre-orders start from July 19 to July 27 and there will be a freebie (Bluetooth speaker) for pre-ordering. You can place your other at Lazada.

Next Why are VPNs illegal in China?