The Blackberry Key2 was launched last month. The Key2 is Blackberry’s latest flagship smartphone that has succeeded the KeyOne. Veteran tipster Evan Blass, @evleaks has revealed on Twitter that Blackberry Key2 Lite is coming. At the time of launch, there was no news regarding another variant of the Key2. Seems like we are in for a surprise. 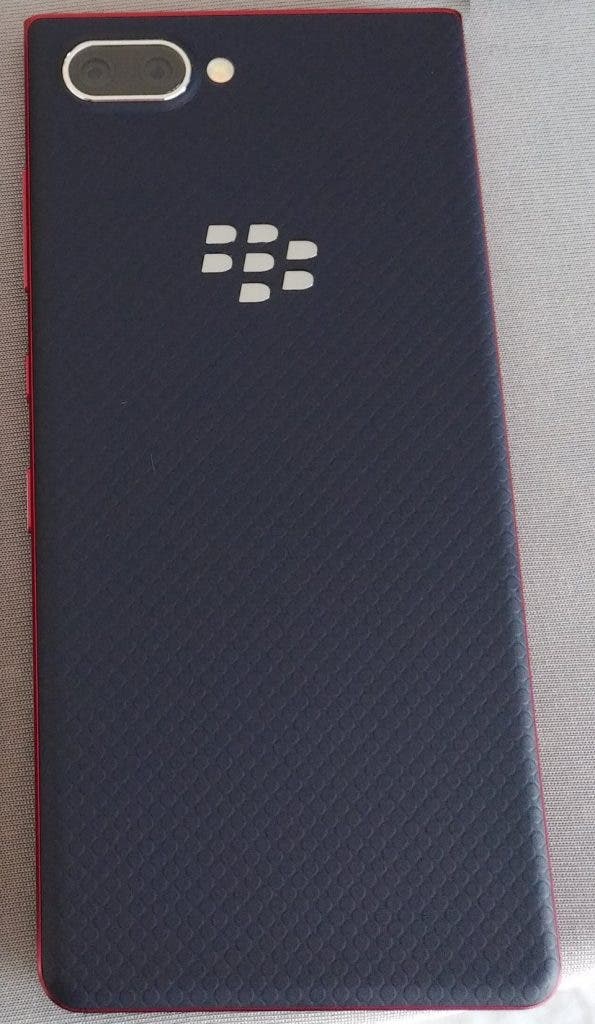 The Key2 Lite was apparently supposed to be called Key2 Mini but the form factor of the phone will remain the same and hence the name Key2 Lite. Like the case is every time, the Lite version will be a toned down variant of the Key2. Expect a less powerful chipset and toned down cameras. As far as the render is concerned, the Blackberry Key2 Lite looks exactly like the Key2 except for the red accent around the back. According to Evan Blass, the phone will come in three colour variants, red, blue, and copper. The three physical buttons sit on the left side of the frame if seen from the back and the blackberry logo sits on the top half. The dual camera setup takes its position in the same place as it does on the Key2.

Alleged BlackBerry Luna, a.k.a. the "KEY2 Lite" (Lite and not Mini 'cuz they supposedly have the same form factor). Said/shown to come in red, blue, and copper. pic.twitter.com/fMza9pAAZC

Design-wise, at least from the back, there’s hardly any difference. Blackberry might end up toning down the internals to make this an affordable phone. It will be interesting to see what Blackberry has in store for us.