Every aspect of the smartphone manufacturing industry is consistently evolving and OEMs are trying to meet up with the current trend otherwise they will be left behind. When Xiaomi started 8 years ago, it focused on online marketing strategy but since the closing period of last year, the company has opened thousands of Mi stores both in China and outside its homeland. Now, its arch-rival, Huawei, seem to be following the same trend. Today, Honor announced that within this week running, it has opened ten physical stores although the company did not reveal the location of these stores. 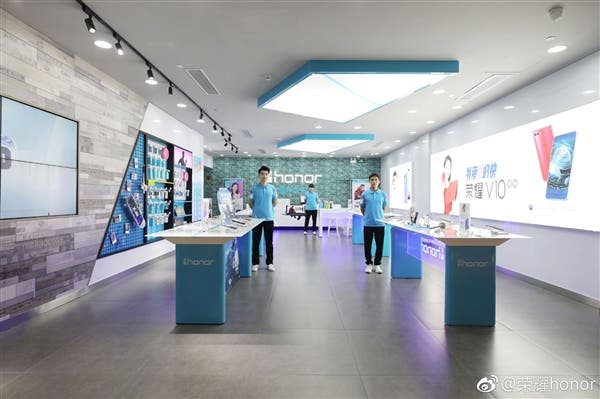 With this addition, it also announced that Honor now have 720 physical stores which is quite impressive considering that it is only a sub-brand of Huawei. Honor stated that it hopes to open as many physical stores as possible and within the first few days of business, it had an unorcedented number of visitors. 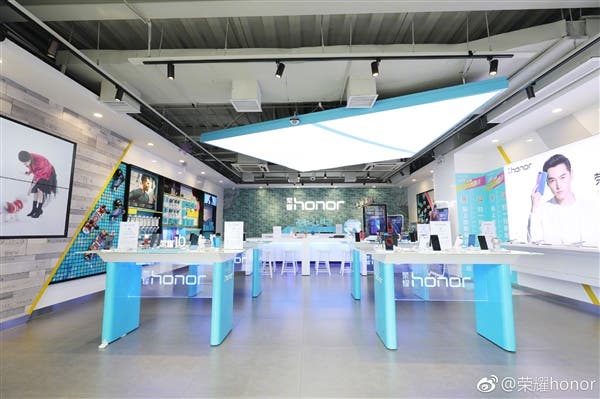 The speed with which Honor’s physical stores are increasing is astonishing. Within less than a month, it has been able to erect no less than 123 physical stores. It is no surprise that the Honor sub-brand of Huawei is threading this path because Xiaomi’s successes with Mi stores is evident and the company is still opening more. Do you think Honor will be as successful as Xiaomi with physical stores? 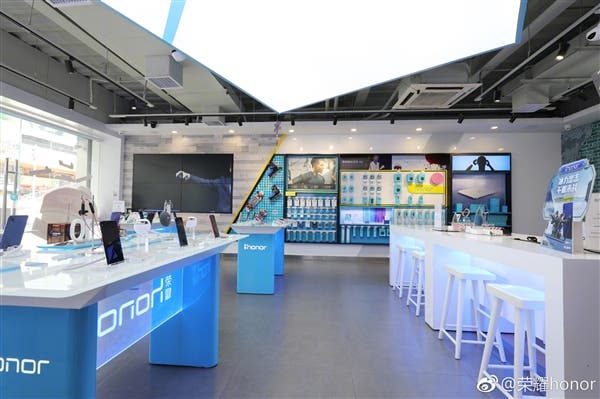 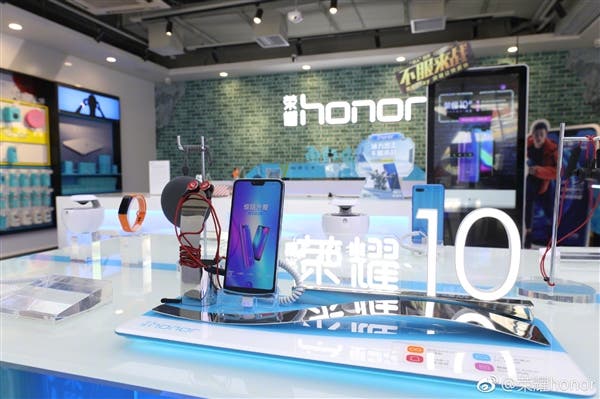 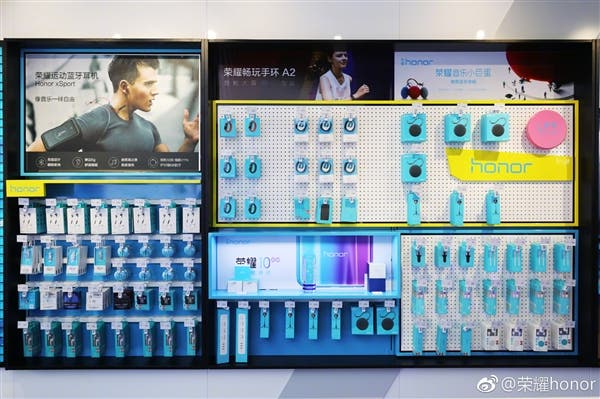 Next MIUI 10 To Arrive More Xiaomi Devices On July 23