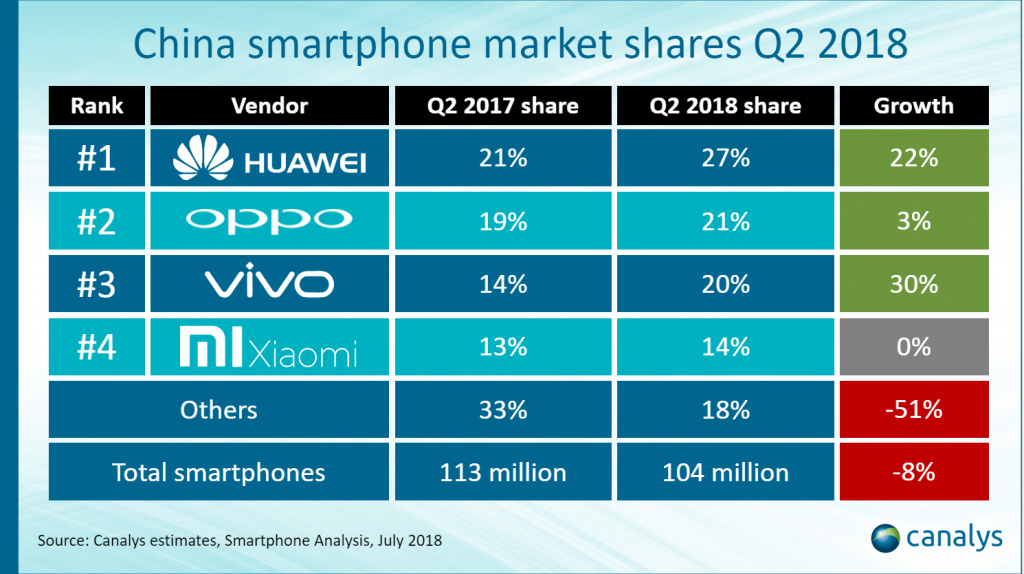 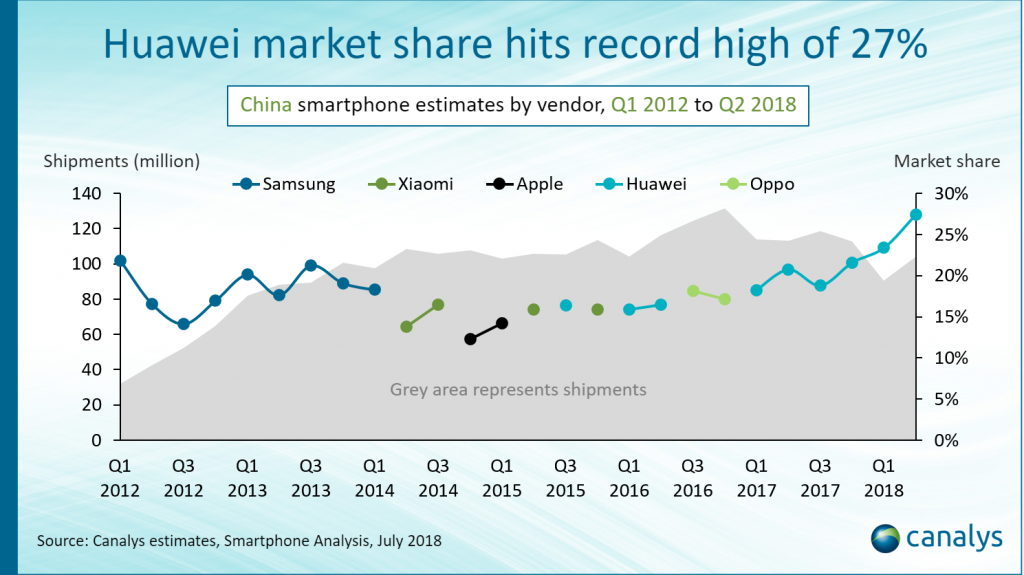 Overall, the top five mobile phone manufacturers accounted for 90% of shipments, 73% a year ago, leaving fewer opportunities for other mobile phone manufacturers. According to analysts, Huawei’s sub-brand, Honor, accounted for 55% of Huawei’s shipments in the second quarter of 2018, up from 33% a year ago. With its latest flagship model, Honor has successfully entered the high-end market. At the same time, it continues to compete with rivals such as Xiaomi in the low-end and mid-end market.

Previous Xiaomi Launched their Most Expensive Product Ever: Home Furniture