Huawei’s sub-brand, Honor, is scheduled to release its new huge display flagship device, Honor 10 on July 31st. Now, the company has officially commenced appointment for this device and interested buyers will have to make a down payment of 99 Yuan ($15). If you make the reservation, you will get a customized headphone along with the device. 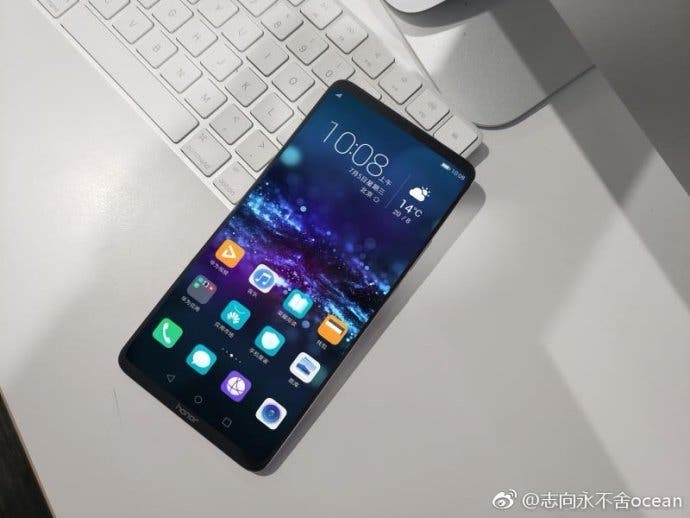 On the official reservation page of Honor Note 10, the company revealed that this phablet will come with a full-screen design with an aspect ratio of 18:9. According to its TENAA listing, this device will use a huge 6.95 inches display with a resolution of 2220×1080 pixels.

In addition, Honor Note 10 is powered by a Kirin 970 processor coupled with 6GB/8GB of RAM and 64GB/128GB/512GB of internal storage. In terms of internals, this phablet is coming with some heavy duty hardware and its high variant 8GB/512GB is nothing that is common to the smartphone manufacturing industry. In the camer department, we expect a 16MP+24MP dual AI-assisted camera on the rear while aa 13MP shooter will be available for selfies. It is expected to run on Android Oreo and its lights will be kept on by a 4900 mAh battery. Lets not forget that this device will come with Huawei’s revolutionary technology, GPU Turbo which is expected to improve its graphic performance by 60% and lower its power consumption by 30%.

Previous Qualcomm Gives Up On The Acquisition Of NXP

Next Meizu 16 Plus Full Specifications revealed on TENAA