This news is quite surprising but its true. First of all, it has nothing with Huawei been a Chinese brand as some will want to swiftly think but its about VideoLAN protecting its head here. Huawei’s battery software optimization is quite stringent that it completely cut off all apps running on the background of your smartphone except it is one of Huawei’s. This action is definitely tremendous for the rating of VLC player thus VideoLAN developers had little or no option but to blacklist Huawei’s devices from receiving its app.

PSA: @HuaweiMobile phones are now blacklisted and cannot get VLC on the Play Store.
Their ridiculous policy of killing all background apps (except their own) breaks VLC audio background playback (of course).
See https://t.co/QzDW7KbV4I and many other reports…@HuaweiFr

As controversial as VideoLAN decision is, it sounds logical and as of now, it’s not known of Huawei will respond to this blacklisting. VideoLAN’s decision means that Huawei phones can no longer find VLC media player on Google Play Store. Most users dont understand that the low performance of VLC media player on their Huawei phones is as a result of Huawei’s restrictions. They just go ahead and give the app a very low rating and it was becoming a menace to VideoLAN. More specifically, background playback is restricted when the screen is turned off. 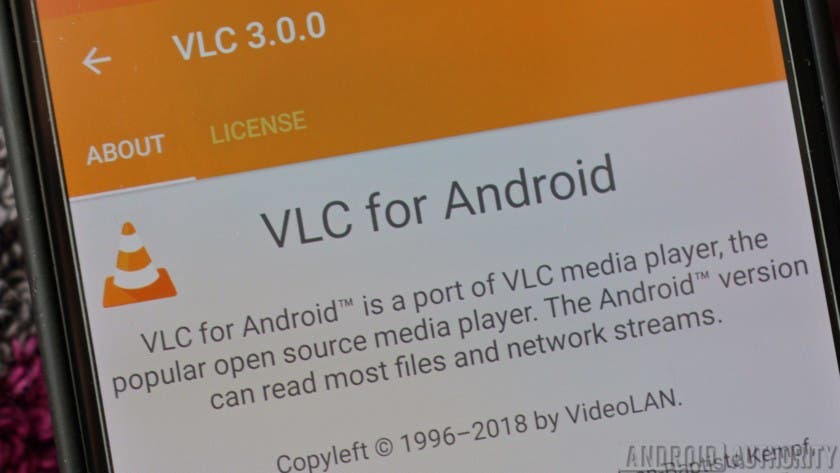 VLC media player is quite popular amongst Android users and this blacklisting will probably get to Huawei faster than we think.