Chinese manufacturing giant, Meizu, is getting set to unveil its new flagship series, Meizu 16 series and the speculations so far point to an August 8th release date. However, we received information this morning that Meizu has sent out an invitation for a July 30th event. Could the Meizu 16 series be launching earlier than expected? or perhaps the company has something else in mind. The invitation box is quite weird as it contains a bottle of head shampoo. It is a 400ml genuine Haifeisi shampoo which is valid until July 2021. 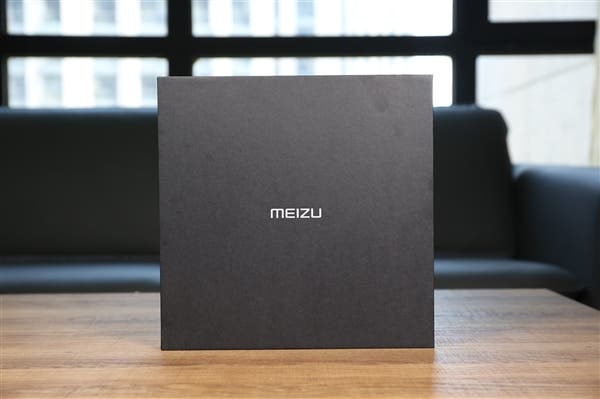 No doubt, Meizu 16 series has nothing to do with a shampoo but Meizu is probably collaborating with Haifeisi on this event. On the side of the shampoo, we have the inscription “the bangs go without a trace, the performance is more outstanding”. Furthermore, we also have a write-up advertising the shampoo which says “the dandruff went without a trace, the hair is more outstanding”. This clearly shows that this event is for the Meizu 16 series and the company is collaborating with Haifeisi shampoo. 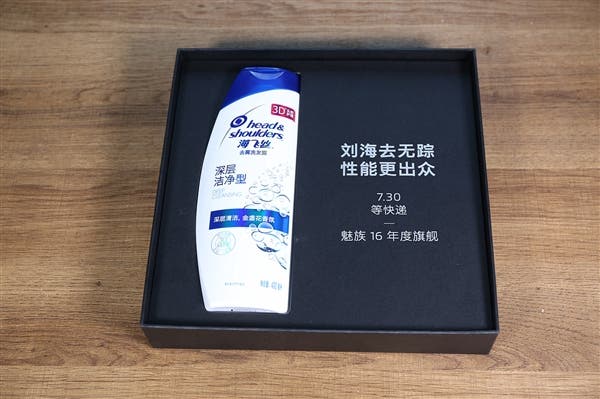 Meizu 16 will not use a notched display and this is confirmed from the words “the bangs go without a trace…”. Meizu 16 uses a 6.0-inch 18:9 AMOLED full screen. The plus variant will be powered by a Snapdragon 845 processor coupled with up to 8GB of RAM and the performance is naturally superior according to the company. Well, let us keep our fingers crossed till July 30th, we now have a new date to look up to for the Meizu 16 series launch. See more images of the invitation below 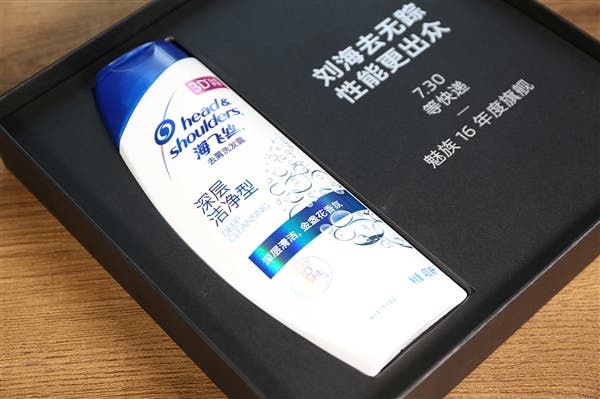 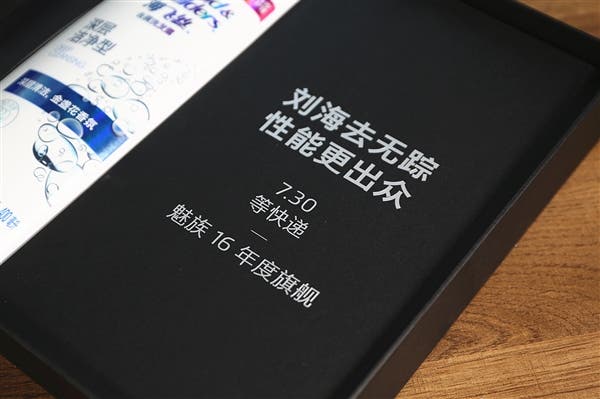 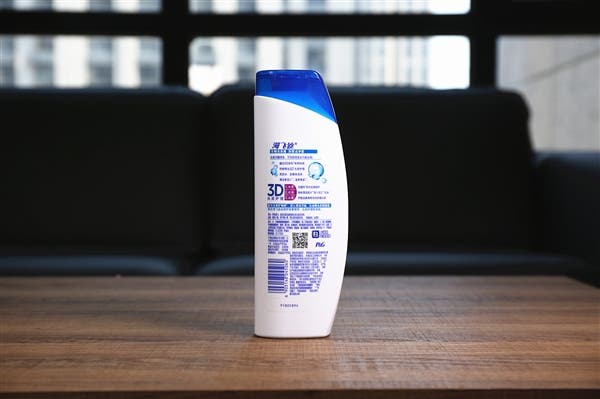 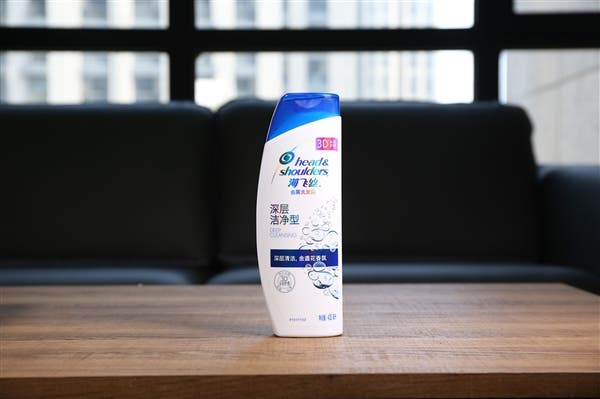 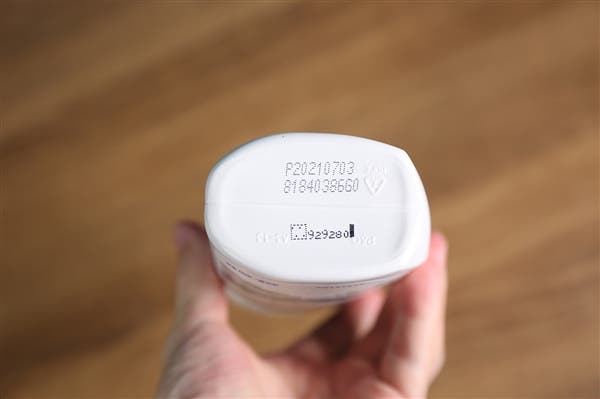 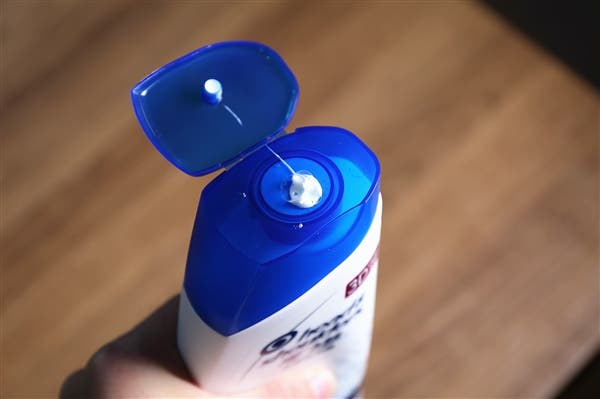 Previous Xiaomi Mi A2 4GB+32GB Variant Not Coming to India