OnePlus is building a decent update track for its smartphones if we take in account the latest OxygenOS updates for OnePlus 5 and OnePlus 3 family. Of course, it philosophy for updates was really needing a change after all the fiasco involving the 2015’s Flagship Killer OnePlus 2, left on Android Marshmallow. Since the last year, the company is committed to delivering timely updates and bug fixes for its supported smartphones. Today the OnePlus handsets sit among the smartphones with best software support.

Inside the OnePlus priority list of updates, we can find the 2016 handsets OnePlus 3 and OnePlus 3T. The pair of smartphones are powered by the Snapdragon 820 and 821 respectively and were launched with Android 6.0 Marshmallow out the box. The 24-month-old smartphones have been updated to Android 7 and Android 8.0 and according to a new fresh report, they’re going to see a new update. 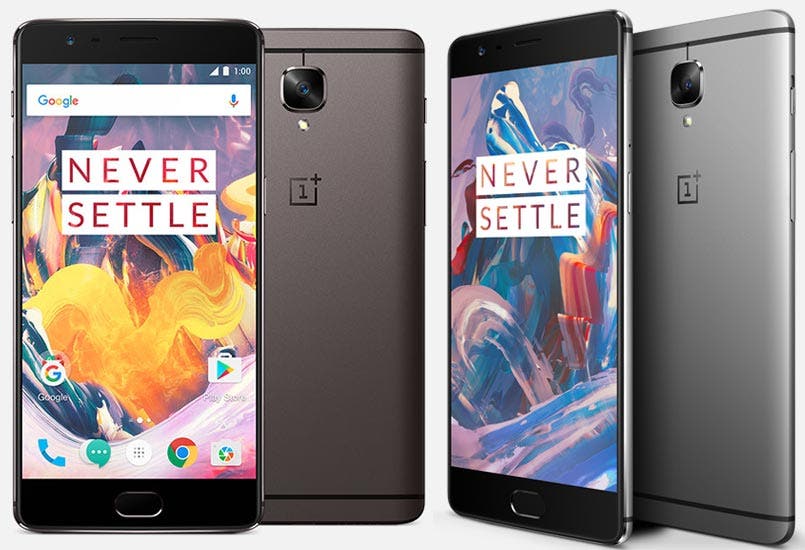 One could think that this next update for the OnePlus 3/3T duo would be the incremental Android 8.1 Oreo update, however, according to the company’s development team the pair of flagship killers will be updated directly to Android 9.0. However, you don’t need to hold your breath for the update, since the OxygenOS team will be pretty busy updating the OnePlus 6 to the newest software. After updating its most recent flagship, the company will shift its focus to the OnePlus 5 family, and later to the OnePlus 3 duo.

Until then, the company should keep its regular schedule providing security patches and incremental updates for its proprietary OxygenOS system. If the Chinese company really succeeds in bringing up OnePlus 3/3T to Android P, that would put those two devices on the small group of smartphones that had at least three major OS updates. That is something that we usually only expect from Google and its Pixel line.

After a shady past with OnePlus 2 and OnePlus X, it’s good to see the company doing the best to not disappoint customers.

Next Asus Zenfone Max Pro M1 is coming to Europe