Some of you readers will know the brand AllCall because of their successful AllCall W1 and AllCall W2 smartwatch lineup, but the Chinese manufacturer is actually a smartphone company, albeit we’ve haven’t see a new device for a while now. Well, that seems to change today as the they just announced that a new device is approaching, namely called AllCall S1, the smartphone is set to surprise everybody with its set of specs and affordable price.

Much like its predecessor – the AllCall Mix2, the AllCall S1 does also come with a full screen design (definitely not in the Vivo NEX Style though), sporting a display size of 5.5-inch which uses TFT IPS technology with a 178-degree viewing angle and bright enough for outdoor use.

As for the battery, the S1 is provided with a massive 5000mAh capacity battery, which isn’t easy (if possible) to find in its price segment. AllCall even claims that “this device could stand by more than 7 days after fully-charged”. Design wise, the S1 comes with a stainless steel cover around the battery to prevent any scratch or pierce that might cause safety hazard. This is really nice to hear and shows that AllCall has really taken into consideration users safety. 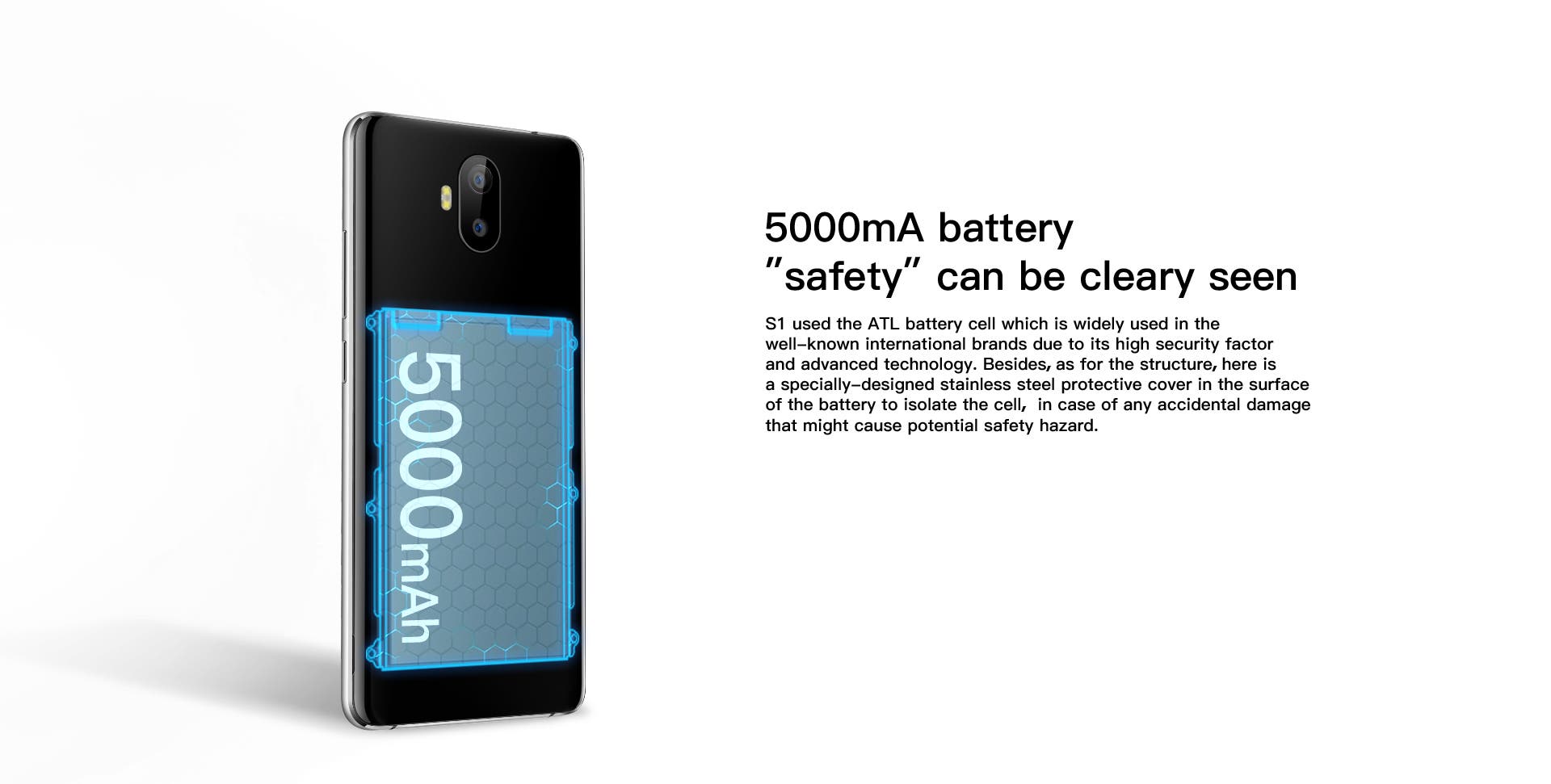 Additionally, the AllCall S1 comes with another great feature, its screen toughness. The phone is indeed provided with a dual glass cover, which makes this device up to 20% tougher while lowering down the thickness of about 30%. The S1 also passed various durability tests, such as getting dropped, smashed and crashed by weights and still came out undamaged.

On the camera front, the AllCall S1 sports a dual cameras on both rear and front side, for a total four cameras. The main rear camera is an 8.0MP Sony IMX175 sensor, which after interpolation can reach up to 13.0MP. Same as the 2.0MP main front camera which can go up to 5.0MP. Both the rear and front secondary cameras are 2.0MP, supporting bokeh effect.

Unlike many other entry-level smartphones, the S1 boasts the newest Android 8.1 system, which should run smoothly on the 2GB of RAM and 16GB ROM (expandable to 128GB via microSD) we find on board. 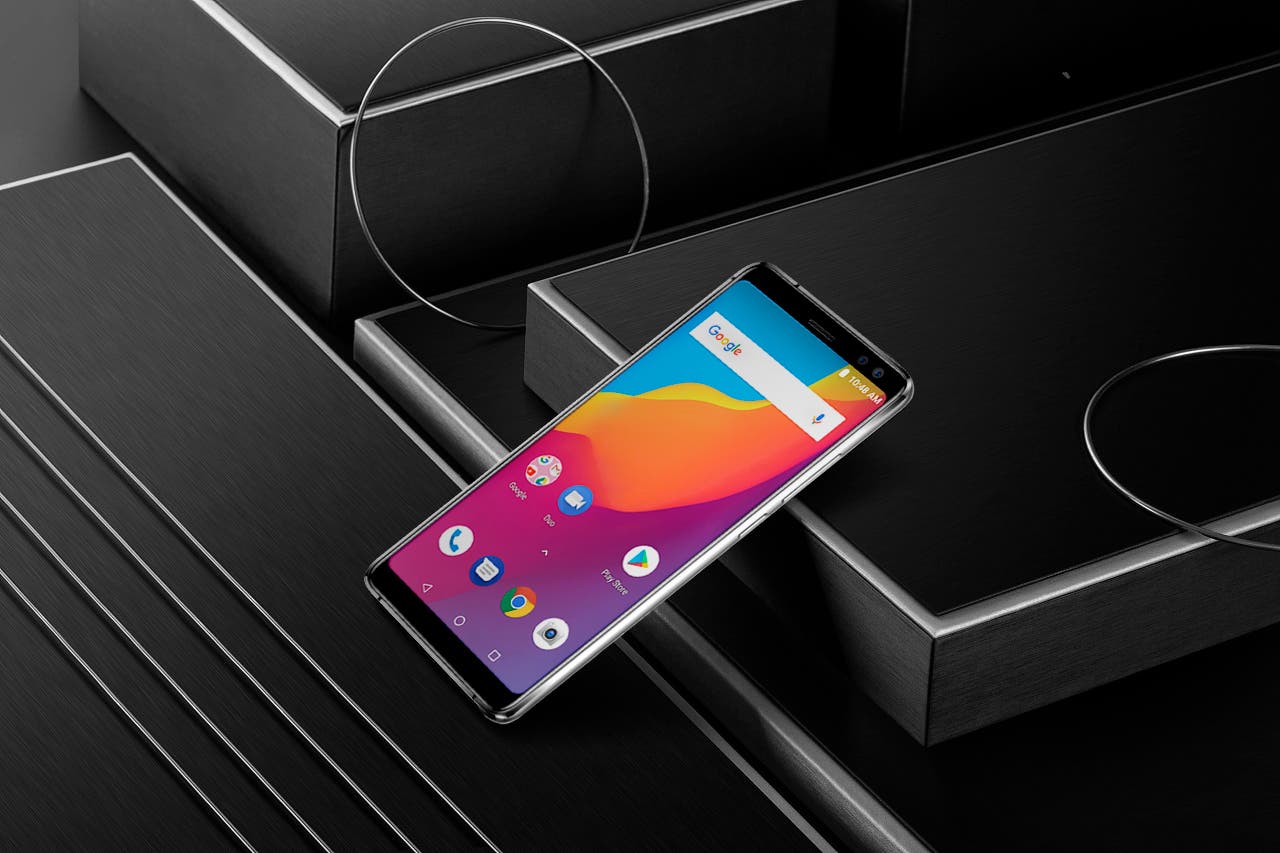 Finally, to the best part – pricing. The AllCall S1 will only cost $69.99 at launch, which is quite impressive for the specs it packs, even just for the battery capacity alone. You can learn more about the phone on the official website.

Next Next Apple iPhone to Sport Dual SIM?