As the world’s first notch screen rugged phone, Ulefone Armor 5 has drawn lots of attention from the public. The handset is set to go on presale starting August 6th, but before then, Ulefone decided to launch a campaign that can get you a $60 off coupon for the most loyal fans.

Given the positive initial response, Ulefone also decided to pump up the production of the upcoming Armor 5. While doing that, they opted to take some nice footage directly from the production line of this very unique looking tri-proof rugged phone with a notch.

Are you curious? Then check out the video below!

In the lab, as we can see from the video, the Ulefone Armor 5 goes through over 1.2m deep water testing, 1.5m drop testing and a quite unusual dust testing. Unsurprisingly though, given its ruggedness, the phone comes out of the tests in perfect working condition. 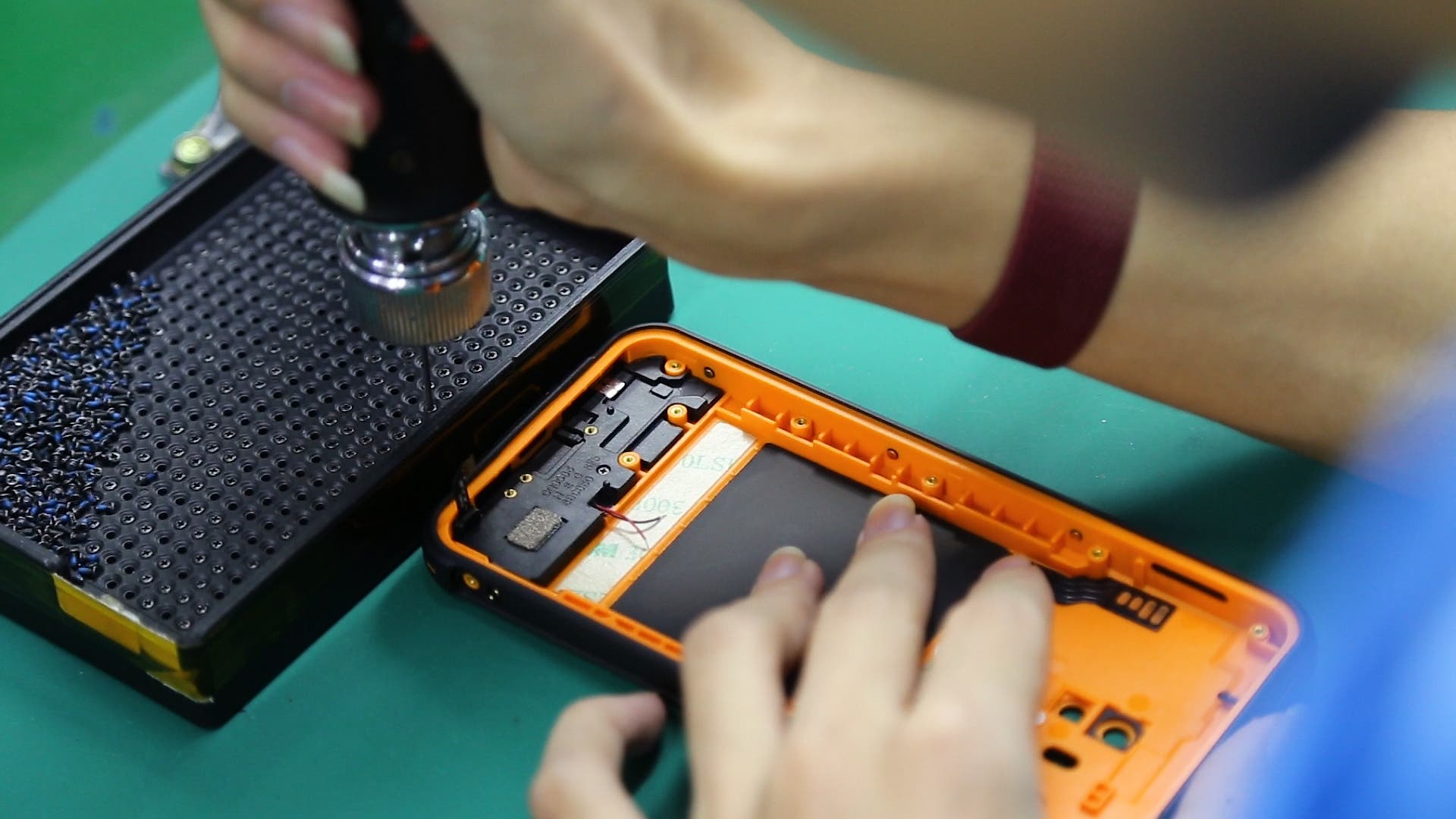 That’s of course because Ulefone takes the entire production process very seriously, with strict parameters and high quality standards. In each product line, every worker is well-aligned and works carefully following the company guidelines. Later in the process the waterproof coating is added for a gas tight result so that the phone’s body is insulated from any external factor (dust, water, etc..). 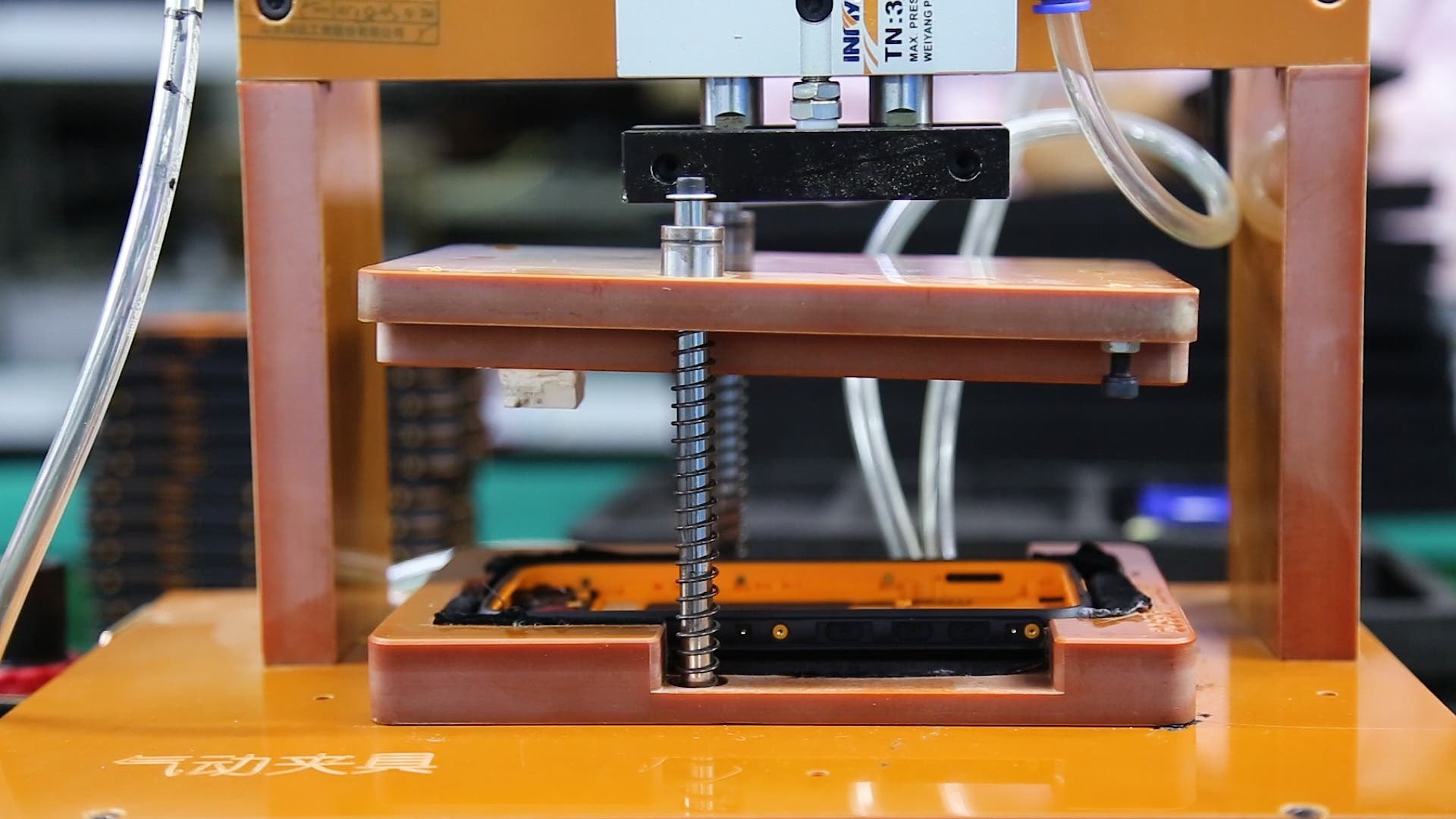 In conclusion, we’re glad Ulefone took us in this tour within their factory as it’s always fascinating to see how a smartphone is made. The Ulefone Armor 5 is definitely going to be a very interesting alternative in the rugged phone market when it finally comes out.

You can learn more about the Armor 5 on the official website, there you’ll also able to enter the giveaway to win a free unit.

Previous The ioutdoor T2 might be the Best Rugged Phone for an Outdoor Enthusiast: Here's Why

Next Android 9.0 To Launch On August 20th