For many developers who want to spy on Apple’s new products, iOS firmware is definitely worth investigating, because it always shows Apple’s preparation for new products. Now, a developer Guilherme Rambo, has found new content from iOS 12 again, but this time it has nothing to do with the iPhone, it is related to the iPad Pro. 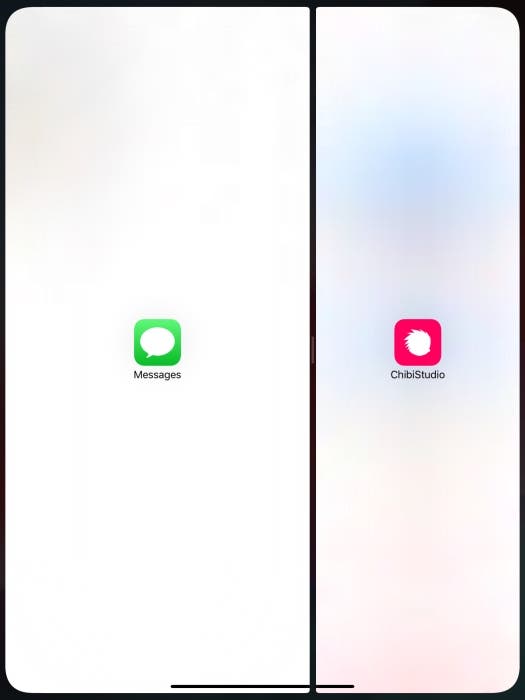 According to the latest findings of the developer, Apple’s design of the new iPad Pro this year will be based on the style of the iPhone X, that is, the new iPad is similar to the iPhone X rounded rectangular design. Previously, Guilherme also found out from the firmware of iOS 12 that the new iPad will not only use the full-screen design, but also provide face recognition. The most important thing is that this comprehensive screen does nott use a notch like iPhone X. After the release of the new iPhones in September, then we can start expecting the iPad Pro.