We are expecting three new iPhones this fall and these have been reported to be a 5.8-inch OLED version, a huge 6.5-inch OLED version, and a 6.1-inch LCD version. The first two models are the iterative version of the iPhone X, and the 6.1-inch positioning is slightly lower due to its LCD display. In terms of configuration, the new iPhones will upgrade to the next-generation A12 processor. 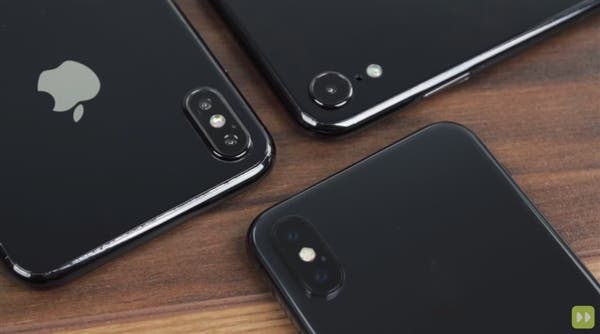 It is reported that the chip is built on the 7nm process, and the stronger A12X will be used on the new iPad. Although there have been a lot of news about the new iPhones and model exposure, the naming of the three iPhones is still fascinating. Before we look at the pieces of information revealed by the dummies, let’s look at the nomenclatures

The naming of the 6.1-inch model called iPhone (2018) seems a bit odd but this is not the first time that Apple will be using such a name. The company recently named its entry-level iPad “new iPad”. 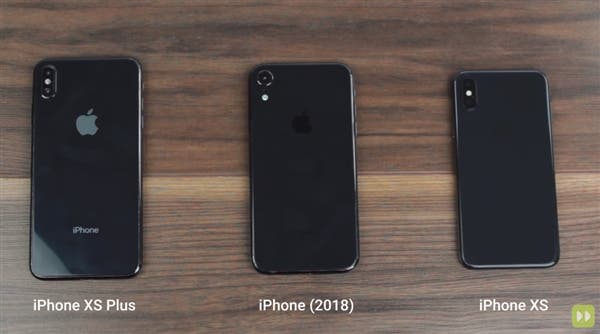 The iPhone XS Plus will be Apples largest ever iPhone and while the iPhone (2018) has a large display, it should be a more budget price device since it uses a cheaper LCD screen. The iPhone XS is just like the iPhone X in size and features. The iPhone (2018) is the only model with a single rear camera whereas the iPhone XS Plus and iPhone XS come with a dual rear camera setup. This implies that there will be no triple camera setup as have been widely speculated. Also, the dummy models show that the bezels thickness of the 2018 iPhones weren’t changed significantly. Other physical features of these smartphones are quite the same with the lightning port, standard volume, silent switch, SIM cards and power button all in their usual positions. See the video below