Chinese manufacturing giant, Huawei, is consistently expanding to several countries despite its failed attempt to be officially recognized in the United States. Recent reports suggest that the Company’s Honor sub-brand has released the Honor Play in Malaysia, Singapore, and the Philippines. It was released for about 2053 Yuan (about $300) which is a few bucks higher than its 1999 Yuan ($292) launch price. 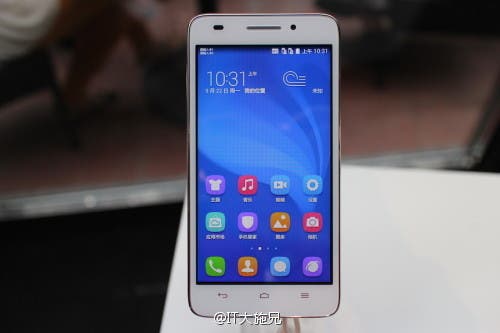 Honor Play is particularly popular for being the first Huawei device to come with the much advertised GPU Turbo which is expected to improve GPU performmance by 60%. The president of Honor South Pacific said: “The mobile game market is expanding at an alarming rate. We are a brand for young people, and games are an unstoppable trend presently. It is also one of the focuses of our research and development.”

According to statistics, this year’s global game revenue will grow to $137.9 billion and the mobile game market including mobile phones and tablets will reach $70.3 billion, accounting for more than 50%. E-sports is also popular in Asia, and the continent accounts for about half of the global e-sports market. Honor is a sponsor of the Malaysian e-sports team MYA.