A conversation between Jovi voice assistant on vivo NEX and a user has probably revealed the release date of the upcoming vivo X23. The communication was quite short and straight to the point.

The company has not officially said anything about this device but it appears that Jovi voice assistant knows more than it should. As of now, all the information on the design of this smartphone is mere wild speculations and could be very far from reality. However, recent reports suggest that this smartphone will come in two variants to be powered by Snapdragon 670 and Snapdragon 710. This smartphone could be the first to use a dual RAm channel technology which would see this smartphone powered by a huge 10GB of RAM (6GB+4GB). 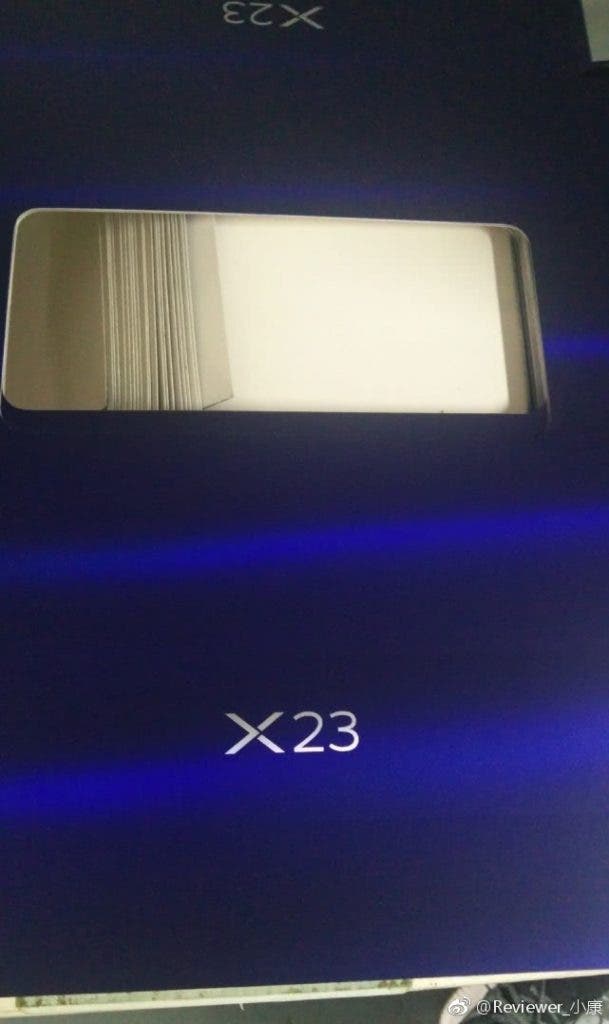 It is very likely that it will come with an on-screen fingerprint sensor since its a flagship device and vivo initiated on-screen fingerprint technology in the smartphone manufacturing industry. Some time ago, 3C certification of two vivo devices revealed that they will support 22.5W fast charging. The RAM capacity feels more like a marketing gimmick than a necessity. In all honesty, 4GB or at most 6GB seem like enough RAM for a smartphone, anything more is just to make the market go agog. What do you think about the RAM capacity of the upcoming vivo X23? Let us know your thoughts in the comments.

Read Also:  Vivo Pad specifications and price have been tipped

Next TCL launches Alcatel 7 on MetroPCS