Welcome back to our monthly rendezvous with the best smartphones you can get out of China for the month of August. This specific list is made for those who are willing to spend up to $100 but still want a great device that will suffice for most user scenarios; keep reading!

Xiaomi’s Redmi 5A keeps a spot on our list as it’s still a great compromise between specs and price. The Redmi 5A does indeed come with the good and extremely power efficient Qualcomm Snapdragon 425, along with 2GB of RAM and 16GB of internal storage.

The handset is then equipped with a 5-inch HD display, meanwhile cameras are 13MP on the back and a 5MP at the front. Battery capacity tops at 3000mAh, which should be plenty enough for a day of heavy use. The smartphone is also available in a Global version for the readers living outside of China. 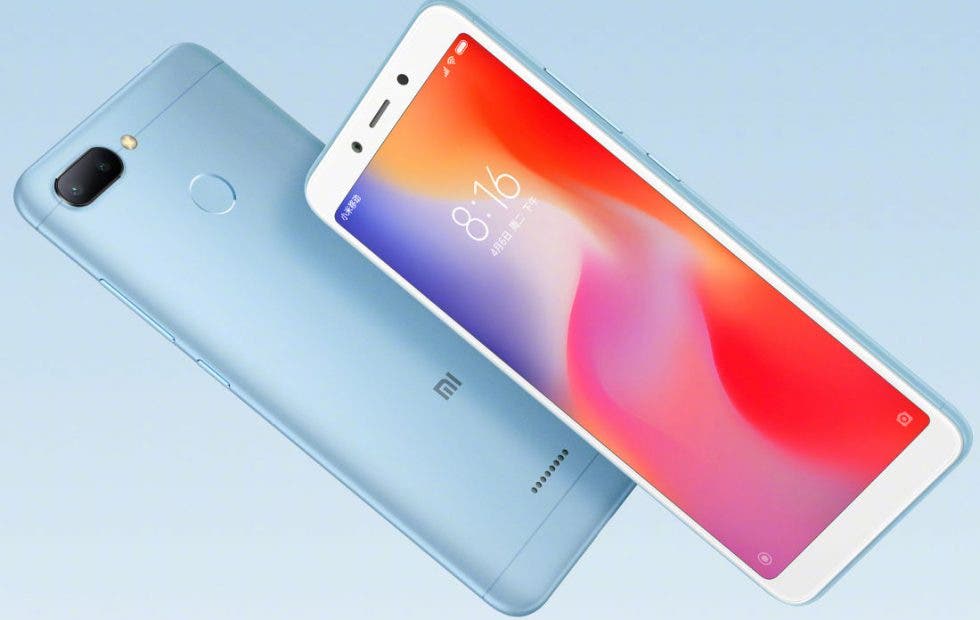 If you want to stick with Xiaomi and are willing to spend a little extra over the $100 budget, then check out the entry-level Xiaomi Redmi 6. The handset comes with a last gen MediaTek Helio P22 octa-core CPU along with 3GB of RAM and 32GB of internal storage, which powers the averagely sized 5.45-inch HD+ display.

In the camera department we find a 12.0MP + 5.0MP camera setup on the back, meanwhile selfies will be taken care of by a 5MP snapper.

Finally, the smartphone packs a good sized 3000mAh capacity battery, a rear fingerprint scanner and MIUI based on Android 8.1 Oreo. 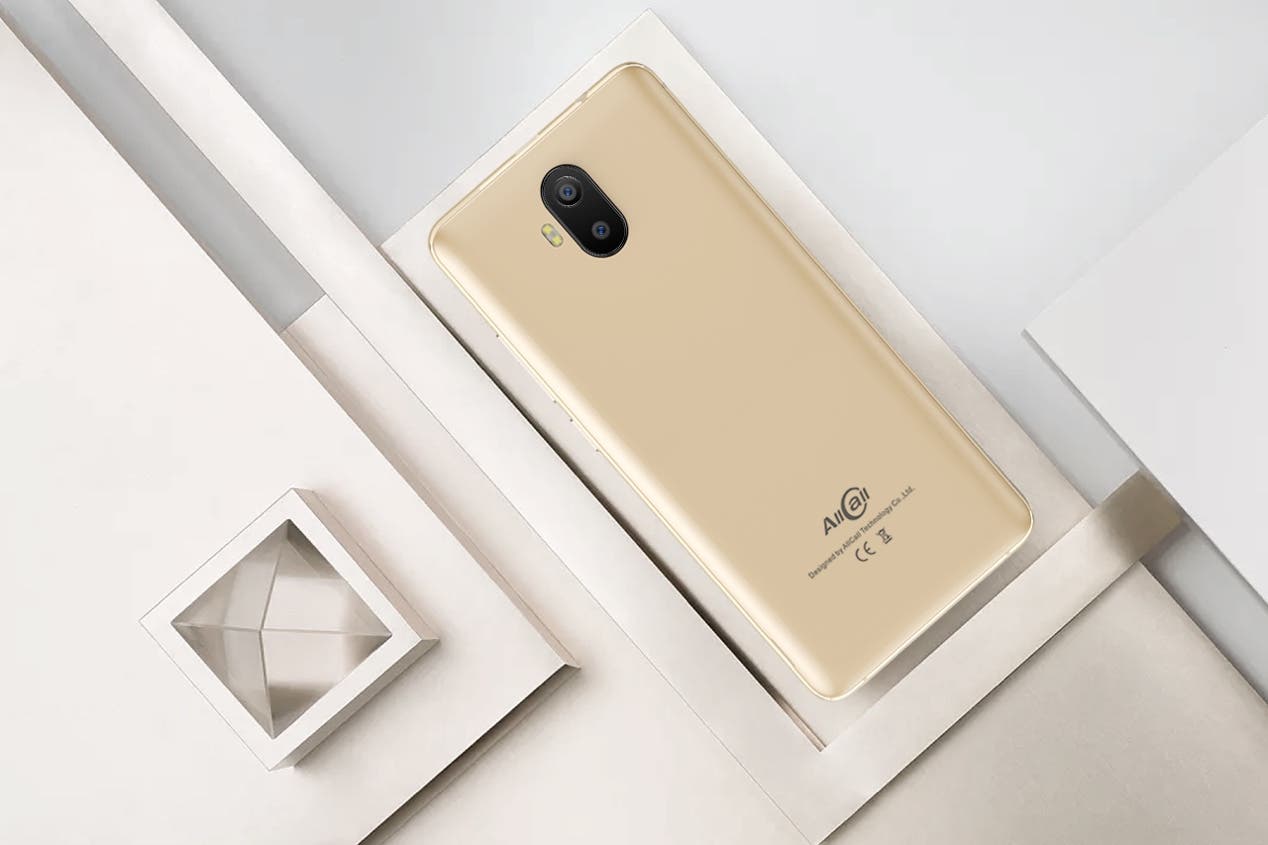 Going back to well below the $100 threshold we find the AllCall S1. The super budget phone comes with a 5.5-inch HD+ display and a 18:9 display aspect ratio, which should make it feel around the size of a traditional 5-inch 16:9 phone in hands. The smartphone sports an older MediaTek MT6580 CPU though, along with 2GB of RAM and 16GB of expandable storage, so we suggest this phone to those on a really tight budget.

The AllCall S1 packs a 13MP main rear camera paired with a secondary 2MP shooter, meanwhile on the front we find another dual camera setup comprised of a 5MP and 2MP snappers.

The phone’s main selling point is its massive 5000mAh battery, which should somewhat make up for the antiquated CPU and still bring an excellent battery life. 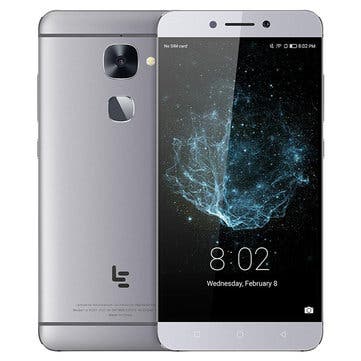 For those who are willing to fiddle with Android ROMS, the older LeTV X522 might still be the best phone you can get for under $100. The smartphone is indeed powered by the good performing Qualcomm Snapdragon 652 paired with 3GB of RAM and 32GB of internal storage. Finally, those who want something really affordable with 3GB of RAM and a decent CPU, can check out Cubot’s Nova. The smartphone is equipped with a 5.5-inch 1440×720 18:9 display, the relatively recent MediaTek 6739 quad-core CPU, along with the previously mentioned 3GB of RAM and 16GB of internal storage (expandable).

The Cubot Nova also comes with a single 13MP rear shooter, an 8MP selfie camera, a fingerprint scanner on the back, a 2800mAh battery and runs Android 8.1 Oreo out of the box. 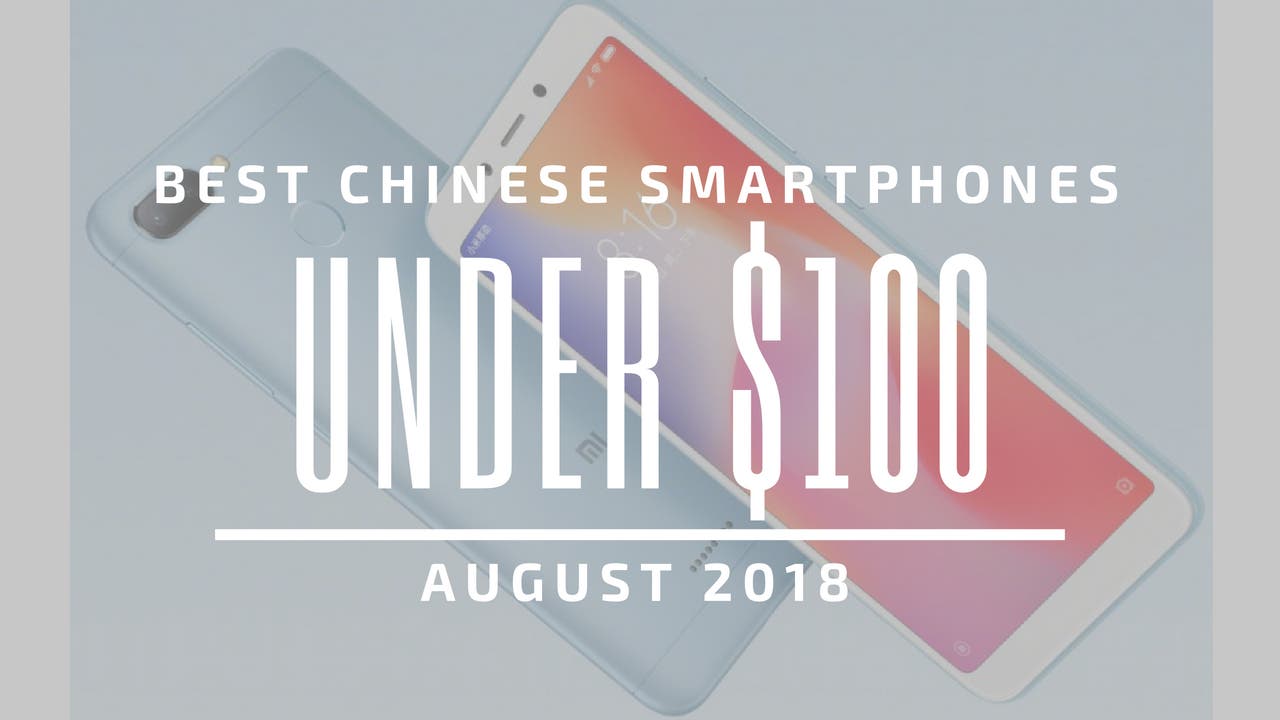 This is it for the the month of August, we hope you found your next budget phone among our selection. If you didn’t and you’d like to suggest other devices, please let us and everybody else know in the comments section below!