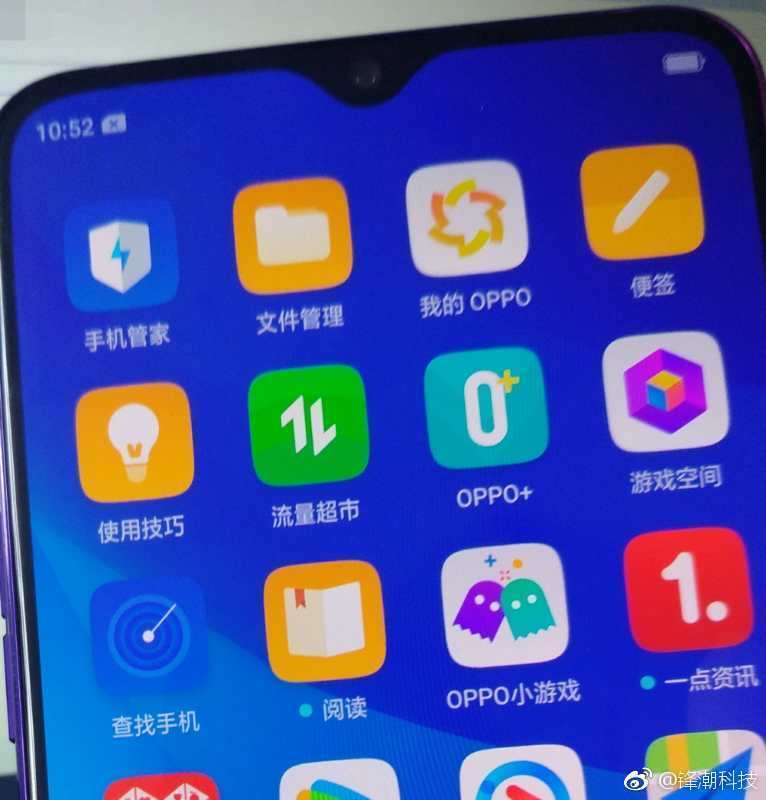 According to the official introduction, the OPPO R17 Pro sports an AI Super-Clear Engine, which can enhance the night shot quality. It has three functions. One is AI image processing, which can intelligently analyze scenes. The other is pixel-level color reconstruction, which can intelligently enhance color. The third refers to the ultra-clear and pure imaging. In other words, the AI ​​algorithm is used to enhance the night shooting ability.

Previously, we have heard the OPPO R17 Pro will come with a varying aperture of F1.5/F.2.4 and OIS support. The warm-up poster released a couple of days ago showed the phone will sport a triple camera, which will be able to change its aperture depending on the surrounding factors. This is not anything new as the Galaxy S9+ and Note 9 come with identical an aperture. Actually, this helps in capturing brighter shots in areas where there are limited sources of light. Apart from this, the OPPO R17 Pro will use a three-axis stabilization system, which can adjust even a small vibration.

Generally, OPPO is known as an innovator in smartphone camera features. OPPO was the first to launch a periscope dual-camera on the R9s. The OPPO R11s opened the new era of AI wisdom and beauty, being capable of smart analysis of gender, age, skin color, skin information, and suggesting custom-made beauty options. The OPPO R15 comes with an innovative AI intelligent scene recognition, with 16 types of labels and 120 multi-label combination scenes, matching different optimization schemes for different scenes. So we have to state it’s vital for OPPO to improve its smartphones’ cameras from model to model.