Recently, the first product using TSMC’s 7nm process chip was launched. It is an ASIC (Application-Specific Integrated Circuit) miner chip. In the next generation of process technology, TSMC invested $25 billion to develop the 5nm process. It is expected to start trial production in 2019 and mass production in 2020. But the company looks further.

Recently, TSMC has brought in a 3nm process plan. TSMC plans to invest NT$600 billion (about $19.4 billion). Last year, hundreds of engineers were involved in early research and development. At present, the 3nm wafer factory in Tainan Park has passed the initial review of the EIA. It covers an area of ​​28 hectares. It is located close to TSMC’s 5nm factory. It will start construction in 2020 and complete equipment installation in 2021. Moreover, it’s expected to be put into operation as early as the end of 2022 and early 2023.

In terms of the 7nm process, which has already started mass production this year, TSMC said it will improve performance by 35% compared to the previous 16nm FF process, reducing power consumption by 65%, and the transistor density is three times higher. The chips using this process mainly include Apple’s A12, Huawei’s Kirin 980. Plus, AMD and NVIDIA will use them as well. 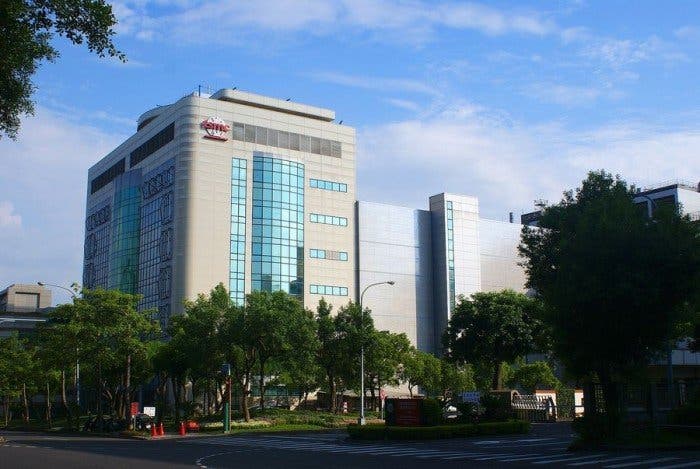 The semiconductor companies that currently publish their 5nm and 3nm process plans are only Samsung and TSMC. The 3nm process chip of the latter is the first to appear.