Despite the Xperia XZ2 recent availability, Sony seems to be preparing a successor for the IFA 2018, set to happen early in the next month at Berlin. Following a 360º render which leaked last month, a new set of the case renders reveal some additional details about the smartphone.

The leaked pictures which appeared on an online store, reveals the return of the 18:9 taller standard to the Xperia XZ3. However, in counterpart to the Xperia XZ2, the new handset will embrace rounded corners. In a sad side note, the handset will remarkably bring the traditional thick bottom and top bezels that Sony seems to be unable to reduce.

The top bezel houses the front-facing camera and the earspeaker which doubles as a loudspeaker. Moving to the bottom part, we can see the front-facing speaker that completes the stereo-package alongside Sony’s logo. Switching over to the rear, the case render confirms one more time that Sony will be dropping the dual-camera setup used in Xperia XZ2 in favor of a single camera, with alleged 48MP capabilities. This super camera gets the help of a laser autofocus and a single LED flash. Last, but not least there’s a fingerprint sensor just below the camera. 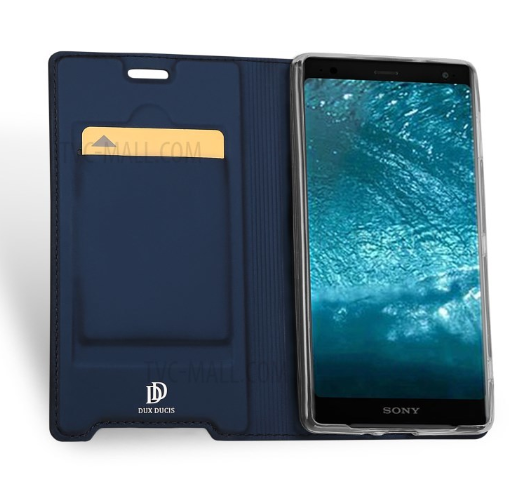 When it comes to the internals, the Xperia XZ3 is expected to bring a Snapdragon 845 paired with 6GB of RAM and up to 128GB of storage that can be further expanded via microSD card. Completing the package, the handset will feature the latest Android 9.0 Pie straight out of the box, being one of the first handsets to be launched with the latest Android version.

Previous Motorola One Power surfaces once again in the wild