The new UMIDIGI Z2 Pro just started its presales and with it its hopes to take over the mid-range market. At around the same time, another huge company – Samsung – launched their flagship for 2018, the fan loved Galaxy Note 9. So, after facing the Huawei P20 Pro yesterday, the UMIDIGI Z2 Pro today gets compared against the much more expensive Note 9 which sells at $1000, against the $299.99 (on Gearbest) of the Z2 Pro.

The UMIDIGI Z2 Pro is, of course, not fighting in the same high-end league as its processor is not a direct match for the Samsung’s flagship SoC. That said, in most other aspects and features, the phone can stand the ground quite formidably, making it a valid option in the $300 price range.

So, let’s begin with the external aspect of the phones. The UMIDIGI Z2 Pro offers a stunning design with its four-sided curved glass body and the special phone back in Twilight, Carbon Fiber black or the premium ceramic edition. The hardware inside is quite solid too, we indeed find an octa-core Helio P60 processor, 6GB of LPDDR4X RAM, 128GB of internal storage, 16MP+8MP dual rear camera with f/1.7 big aperture, 18W fast charging capable of fully charging the battery in just 80 minutes, 15W fast wireless charging capable of fully charging in 100 minutes. It supports 7 network modes, 36 global bands, NFC and much more. 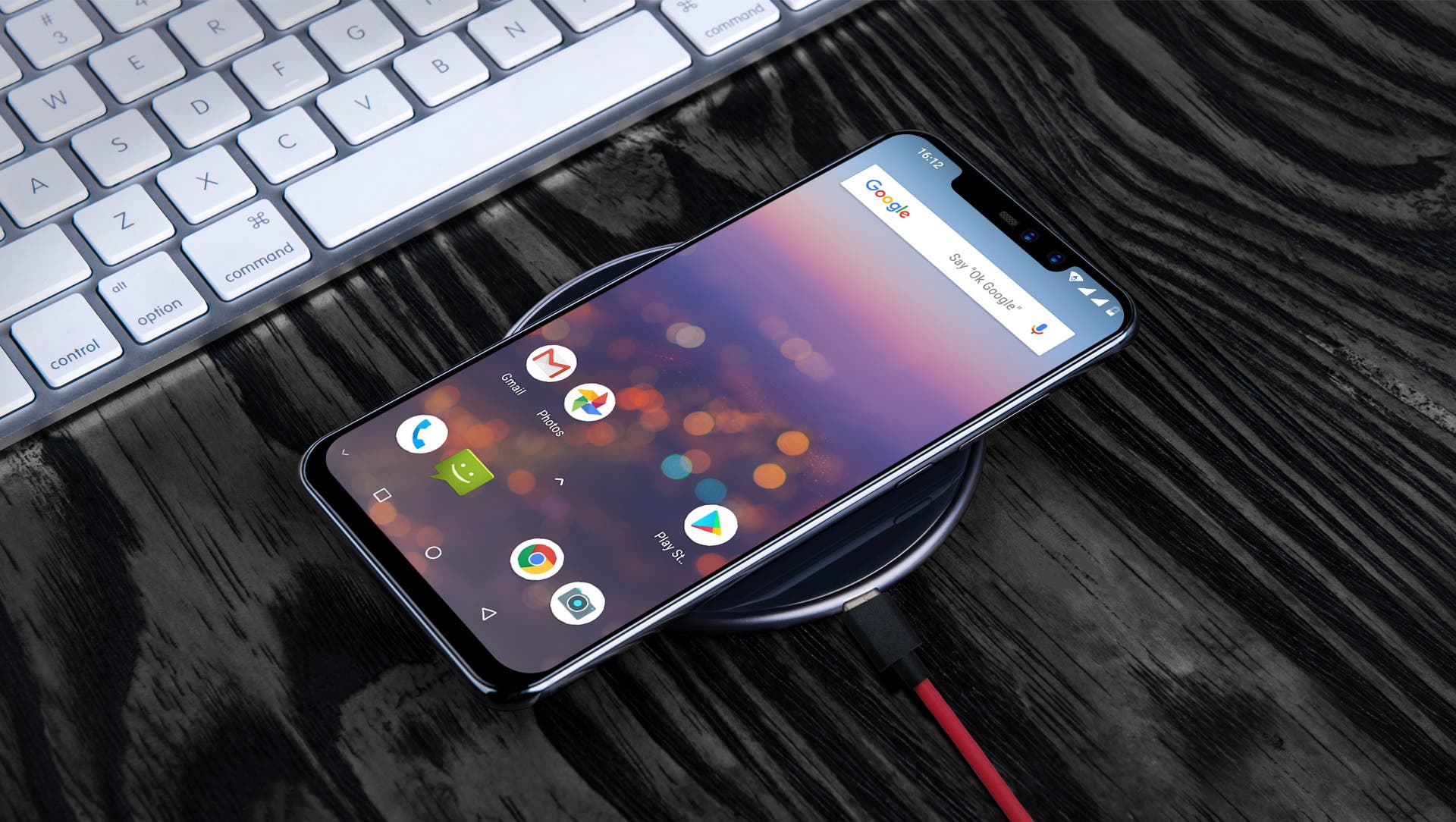 The Samsung galaxy Note 9 instead comes with an extra large 6.4-inch screen, a 4,000mAh battery, a beastly Qualcomm Snapdragon 845 processor and either 128GB or 512GB of storage. It also comes with wireless charging, with maximum power also being 15W. However, UMIDIGI’s home-made Q1 wireless charger does look more premium than Samsung’s counterpart.

If you like to compare to raw specs, then check out the tablet below between the two phones.

So, which phone do you think is the best bang for the back? Let us know down below!