As everybody and their dog knows, Qualcomm are currently the kings of the mobile processing market, with their Snapdragon series of SoCs being equipped on pretty much every flagship phone on earth. Nevertheless, the company is already working on their next big hit, the Qualcomm Snapdragon 855 set to use TSMC’s 7nm processing technology, which is what the competitors the likes of Apple and Huawei are doing as well.

The Snapdragon 855 is also expected to bring next gen internet technology, we’re of course talking about 5G connectivity. That alone could be a reason to upgrade the chipset for some.

Now, according to some rumors, the upcoming 855 could actually be renamed to Snapdragon 865. That’s mostly because of the perplexity it could create among buyers and hardware partners due to the existence of the Snapdragon 850, a CPU aimed at laptops and tablets running Microsoft Windows OS.

So, in order to keep a distinction between the two CPU families, the next flagship mobile SoC might be skipping the 855 series. 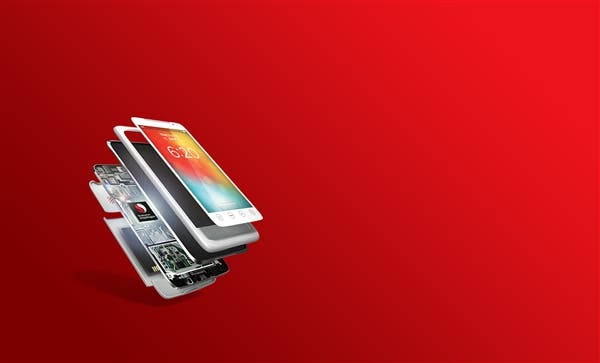 In our opinion, the change from 855 to 865 doesn’t make too much sense, as in a year they’ll have the same problem when the Snapdragon 860 (!?) gets unveiled. They should either drop the naming scheme for either the smartphone CPUs or the “laptop” Socs, if simplicity is all they’re after.

What do you guys think about this rumor? Do you even care about the naming? Let us know down below!

Next [GizPoll of the Week] Android 9 Pie Mandatory Anti Roll Back Feature - Cool Or Not?