Sadly, the trend launched by the Essential phone and Apple’s iPhone X has taken over. It’s actually really hard to find any flagship smartphone that does not feature a top notch and now we can say the same about budget phones. Chinese phone maker Elephone did indeed just unveiled three top notch equipped phones that are set to bring down the cost of devices with this design choice.

Elephone even went as far as creating a special category over on their official website which comprehends only smartphones with the notch. Within it we find the previously launched Elephone A4, the nearing A4 Pro, and other three devices we don’t know anything about, the A5, PX Mini and P60.

Aside from the older A4, the already know the hardware inside the upcoming Elephone A4 Pro. Which includes a 5.85-inch 18.9:9 display, an octa-core CPU paired with 4GB of RAM and 64GB of internal storage; meanwhile the OS is Android 8.1 Oreo. Camera wise, we have a single 16MP rear shooter, which is probably better than a fake or a not as good dual camera setup. On the front we find a good 8MP selfie snapper.

As we previously mentioned, we don’t have any details about the other three phones but we can at least have a first look at the photos. Let’s start with the Elephone A5: 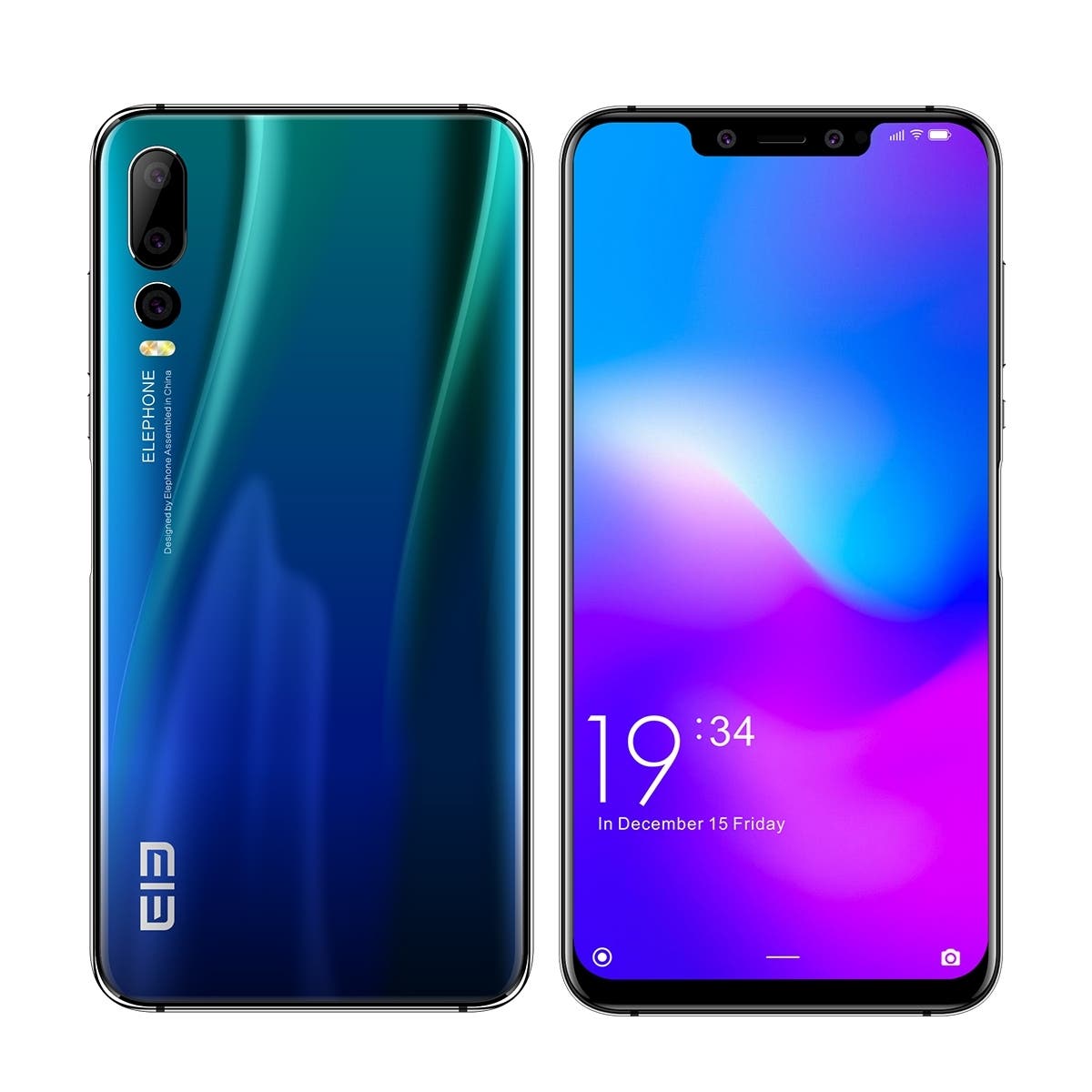 Meanwhile this is one is the Elephone PX Mini: 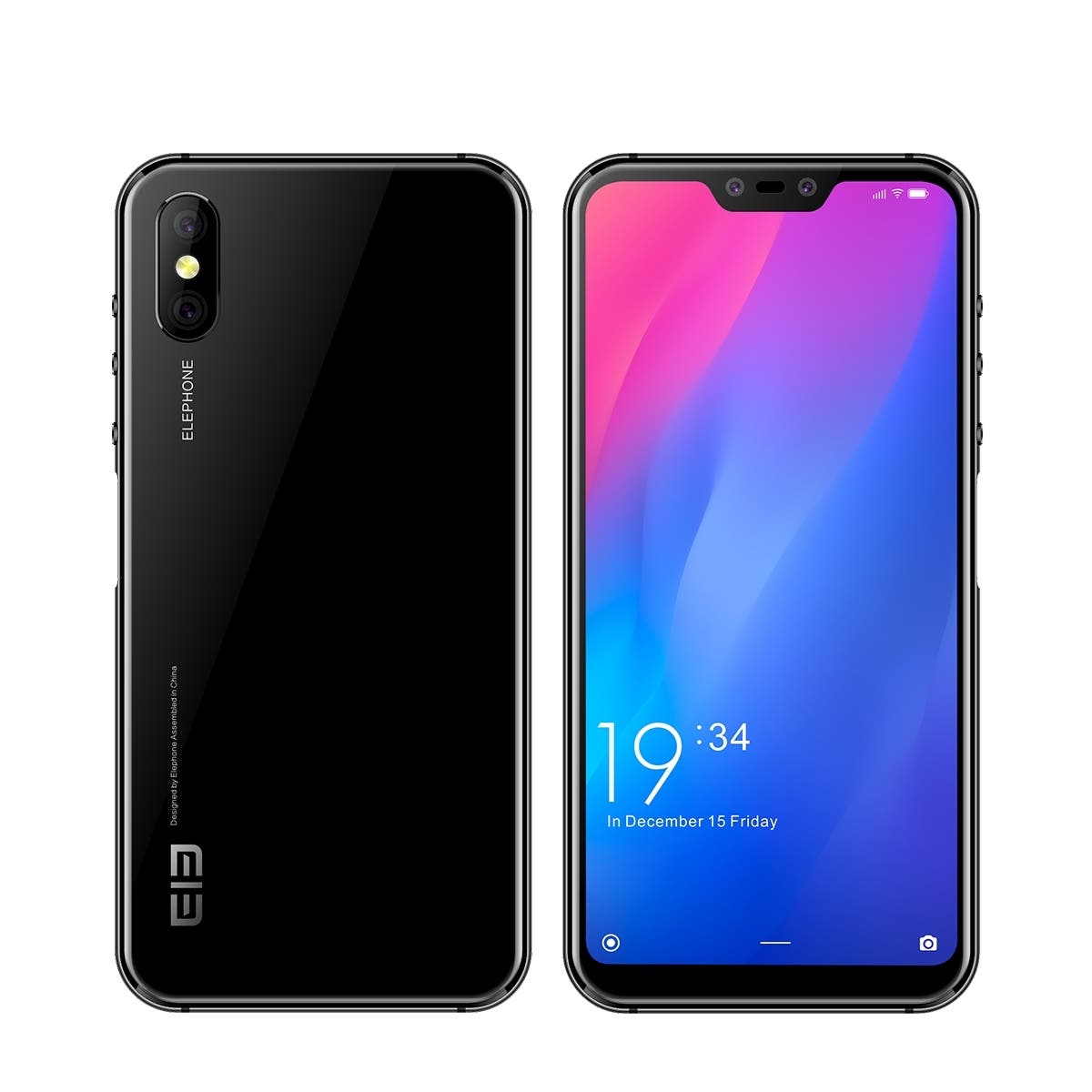 Finally, we have the Elephone P60, is this going to be powered by an Helio P60? 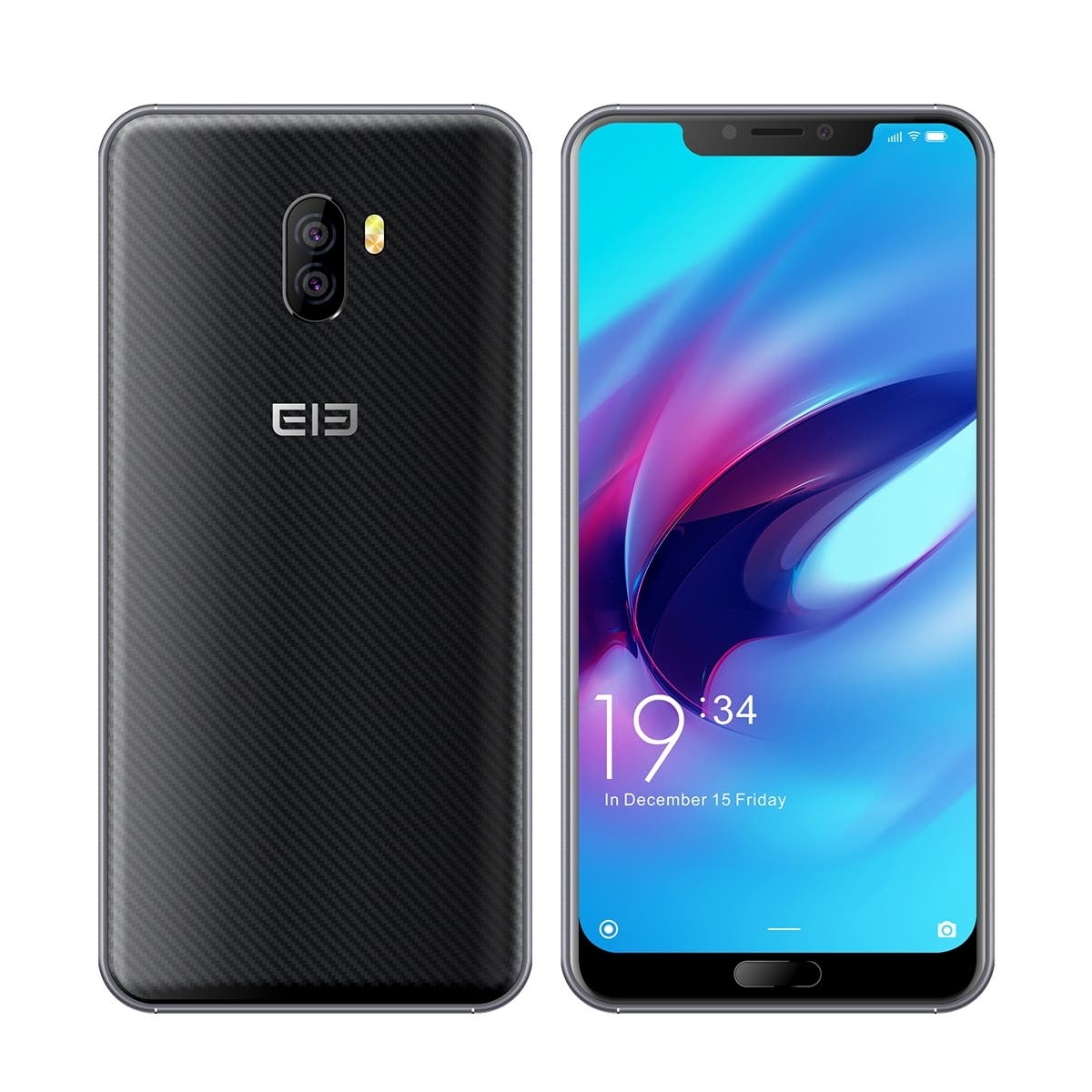 Next Getting a HUAWEI MediaPad M5? You Might Want to Hold Off