It’s not news anymore, Samsung is apparently preparing a low-cost AndroidGo smartphone for the mass market. We have more than enough evidence to support that. Now, while we still not sure of when the device (the Galaxy J2 core)will go official, an official press shot of the device has surfaced online revealing all five colors the devil will be offered in.

From the leaked render, it is evident the Galaxy J2 core will be sold in black, gold, pale blue, deep blue, and violet color options. A few other things revealed by the render are things we are quite familiar with, and that includes that the J2 core will come fitted with a single rear camera with an LED flash below it, while there appears to be a slit on the side which could be an opening for the speaker.

As far as look and design of the device go, the Galaxy J2 Core is expected to made of a cheap plastic shell with a removable back cover which suggests the device might get a removable battery. And much like Samsung’s recent offerings, leaked images suggest the device will ditch the physical home button for software navigation keys, but on 16:9 display. In summary, the Samsung Galaxy J2 Core is tipped to come with a 5-inch Super AMOLED display, with Exynos 7570 quad-core chipset coupled with 1GB of RAM, 8GB ROM, a 5-megapixel front camera, 8-megapixel rear camera, a 2,600 mAh battery, and Android Go version of Android 8.1 Oreo  as the Android Pie version won’t be available till later in the year. 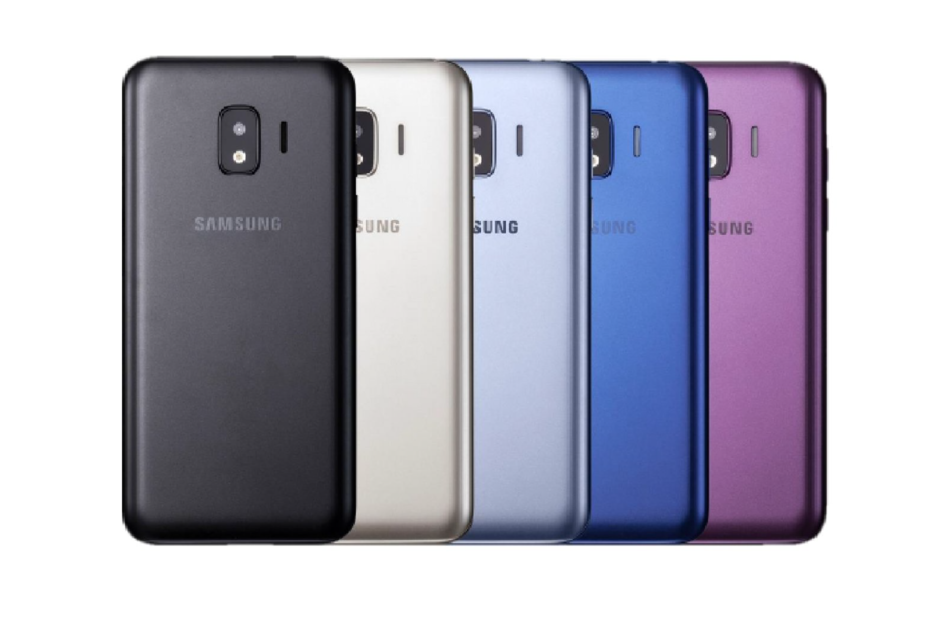 Hopefully, it will be clear soon when Samsung intends to announce the Galaxy J2 core.

Next Where to Find Windows 10 License For Cheap?