CUBOT has been producing mobile phones for more than a decade now and they began getting into the rugged phone industry around a year back. When the first rugged phone CUBOT KingKong launched, the device achieved quite a good success, both in online and offline sales. Well, its successor appears to be in the works now as the company confirms the launch of the new CUBOT KingKong 3, coming with some pretty sweet improvements in hardware and features over the predecessor.

The KingKiong3 will arrive with a 5.5-inch 18:9 full screen display, it will be equipped with the latest MediaTek octa-core processor MT6763T (Helio P23) with a frequency of up to 2.5GHz, along with 4GB of RAM and 64GB of internal storage; the rear dual camera is 16.0MP plus 2.0MP, meanwhile the front camera is 13.0MP. The battery has a capacity of  6000mAh which should grant some days of autonomy as it runs stock Android 8.1 Oreo.

In addition to the improvement on the hardware, there are also many new highlights in the features. The KingKong 3 fares great in waterproof, dustproof, drop-proof, screen scratch resistance stress tests due to its IP68 rating. Which also helps when dropping the phone into water, where it can stay for 30 minutes in a depth of 1.5 meters, even oil and sludge liquids won’t damage it. 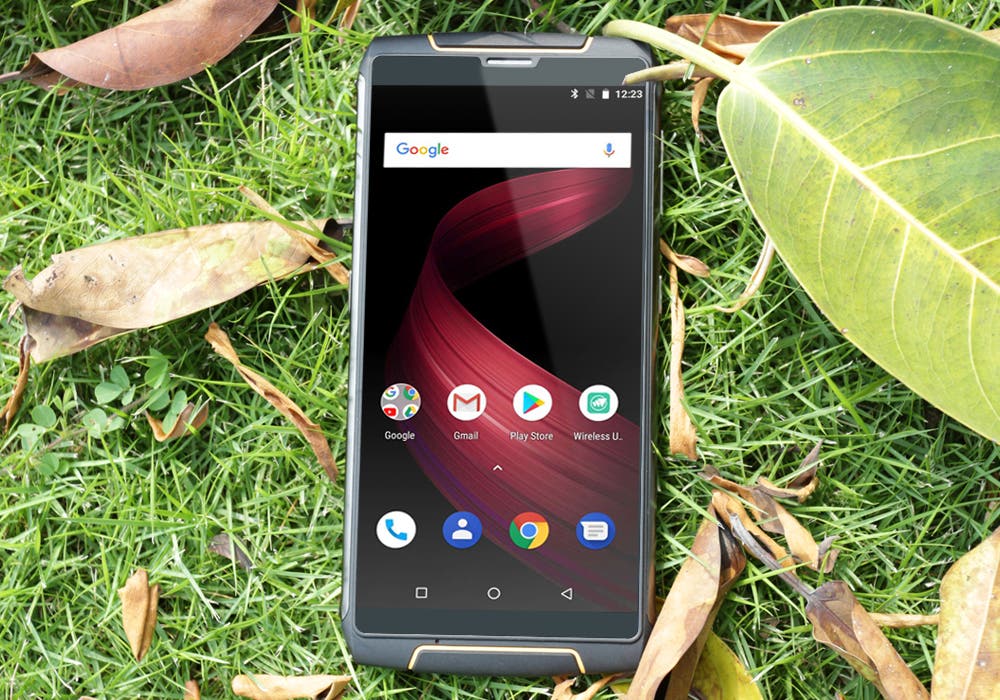 In order to make the KingKong 3 more durable, CUBOT set up a new R&D team in 2017 and built the internal structure of Kingkong 3 based on a 6-sides anti-drop design, which is what allows the phone to survive drops from different heights. The KingKong 3 is of course suitable for a wide variety of use scenarios, and it can even be used in harsh weather conditions such as in temperatures between minus 30 degrees to 60 degrees Celsius.

CUBOT’s KingKong 3 supports global 4G bands, with a signal coverage that goes from the cold Antarctic to the hot equator and all the way around.

The CUBOT team will take the KingKong 3 to the 2018 IFA exhibition. At that time, the device will be unveiled to the major media that will visit the CUBOT booth, the time is from August 31 to September 5. Learn more about Cubot phones on the official website.