A couple days back, Chinese phone maker HOMTOM launched yet another entry-level to join their already large family of very affordable devices. The phone – namely called HOMTOM C2 – is now on sale over on AliExpress for those who were interested in getting one. But before heading over there, let’s have a quick recap!

The HOMTOM C2 comes with a 5.5″ 18:9 HD+ display which given the 18:9 aspect ratio it can now be considered somewhat compact. The smartphone is powered by a low-end but recent MediaTek 6739 processor clocked at 1.5Ghz, along with 2GB of RAM and 16GB of internal storage that can be expanded to 128GB via microSD.

In the photo department, the C2 is equipped with dual camera setup consisting of a main 13MP shooter and a secondary 2MP sensor; on the front we instead have an 8MP snapper powered by OV. 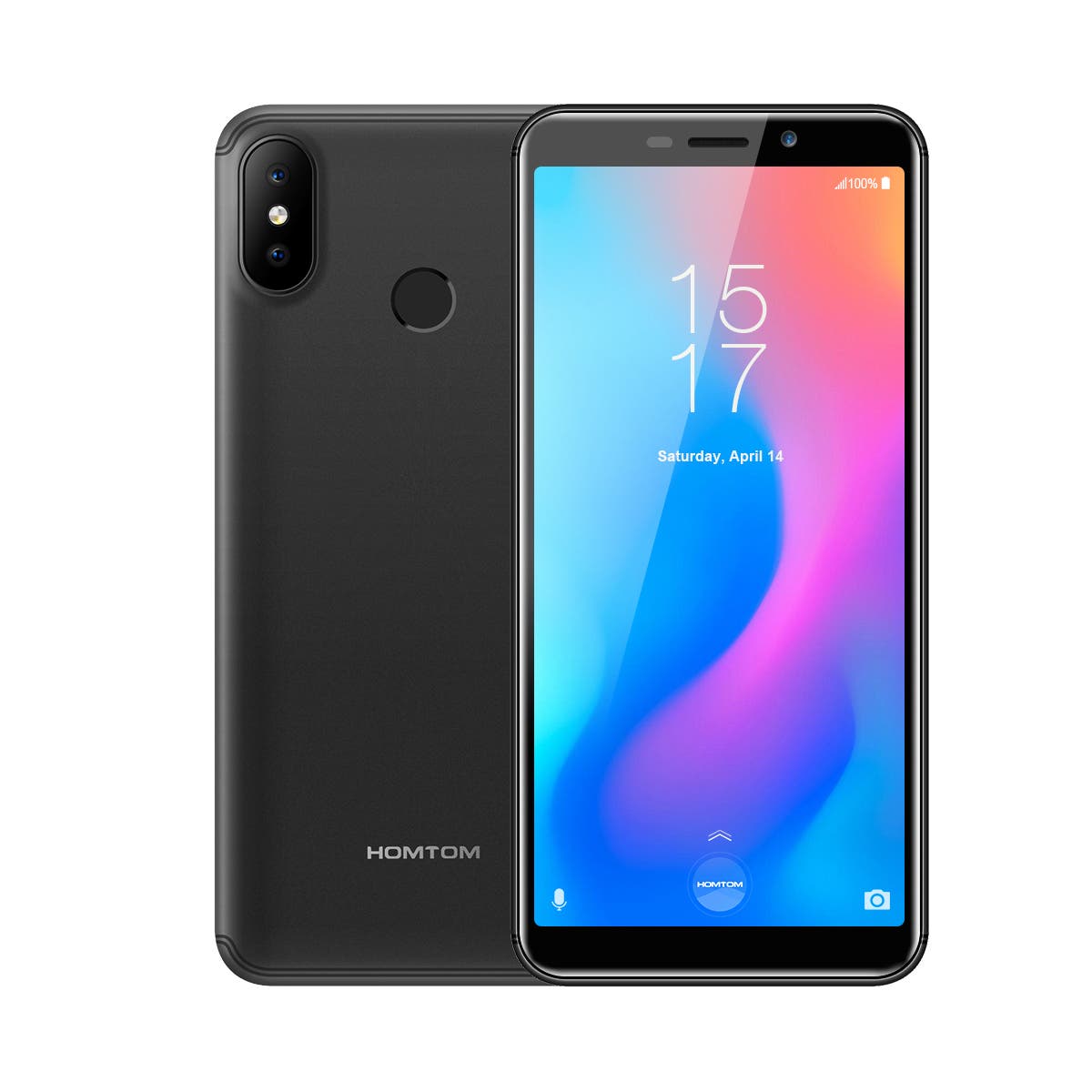 Other specs include a fingerprint scanner on the back, Bluetooth 4.0, GPS, various sensors, a good sized 3000mAh battery and it runs Android 8.1 Oreo OTB.

Previous Still Looking for Good Back-to-school deals? Here we have some from CHUWI