Xiaomi has recently released three smartphones for its Redmi 6 series – Redmi 6, Redmi 6A and Redmi 6 Pro. Apparently, the company isn’t concerned with newer devices cannibalizing the sales of a recently released predecessor. Based on this, and according to the known tipster Roland Quandt, the company seems to be preparing a release for the Redmi Note 6 Pro.

According to Quandt, the successor of the popular Redmi Note 5 Pro is coming soon in two variants – 3GB RAM and 32GB of Storage or 4GB RAM and 64GB of Storage. While those two variants should be released in Europe, the company may launch in China and India a 6GB RAM variant.

The smartphone will be available and Black, Gold and Blue color variants. Of course, the company may add a fourth Red colored variant later after the release. The phone should be priced at $235 to $295 depending on the variant. 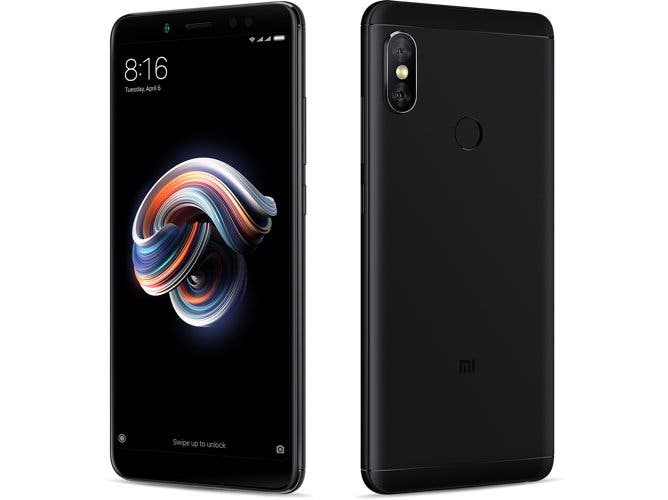 While this smartphone is already in a development process, we don’t think that it will arrive before late October. As we mentioned before, the Redmi Note 5 Pro is still doing well in the Globe, and an early release of a successor with similar specifications would be pointless. So, for now, is better wait for more consistent information.

While the Redmi Note 6 Pro don’t come, what are your expectations for it? Will the Snapdragon 636 be Xiaomi’s newest SD625? Can this phone get any attention with the Poco F1 blowing everyone mind? Let us know in the comments section below.

Next In Addition to PureView, Nokia Phones to Receive Dual-Sight Logo