Today, Chinese manufacturer, ZTE, released an official poster which revealed the design of its upcoming ZTE AXON 9 Pro as well as its arrival date. According to the poster, this smartphone will be officially released at the IFA International Consumer Electronics Show in Berlin tomorrow. The poster further shows that the ZTE AXON 9 Pro comes with a notch display making it the first ZTE phone to sport a notch. 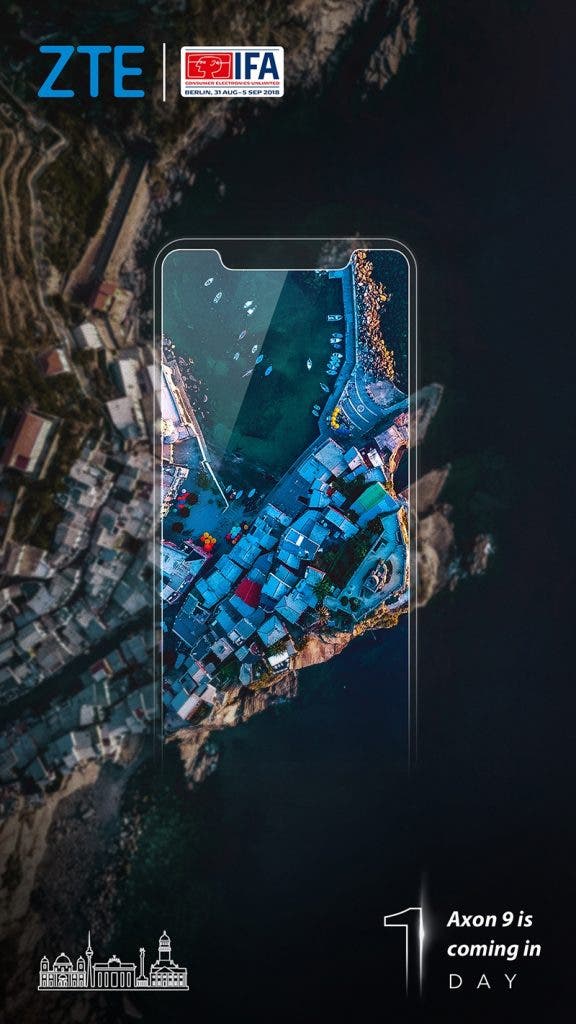 At present, not much is known about the upcoming ZTE AXON 9 Pro. Recently, this smartphone appeared on Geekbench with a multi-core test score of 8785 and a single-core score of 2399. This suggests that this SoC is the SD845. The listing also reveals that this smartphone will come with 6GB of RAM and you can be sure that the internal storage would not be less than 64GB. In addition, considering that ZTE AXON 9 Pro is the first flagship after ZTE’s ban lift, the AXON 9 Pro is very crucial for ZTE’s terminal business. Recall that ZTE has to change its entire board of directors and senior management team in addition to a huge fine before the ban was lifted. The company urgently needs to regroup and recover its losses.

Previous Vivo NEX A variant with under-display fingerprint gets certified