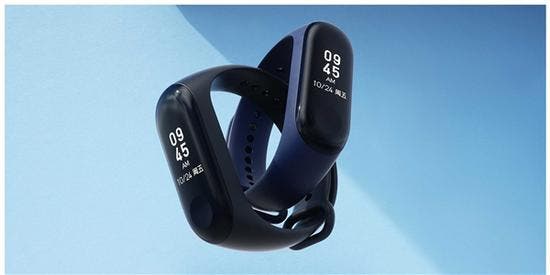 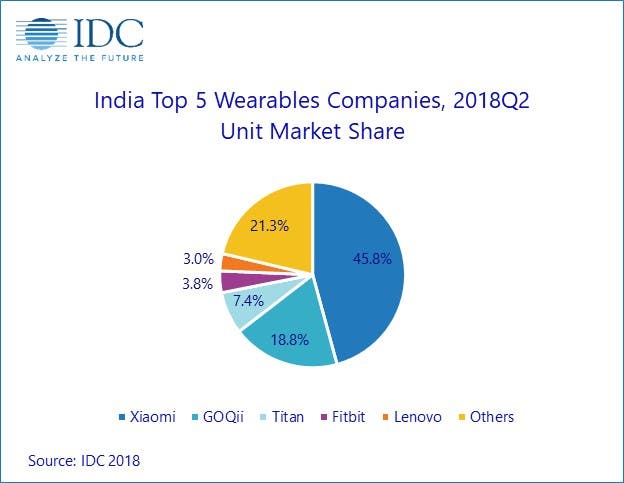 Xiaomi’s wearable device shipments increased by 31% from the previous quarter and continued to rank first in the Indian market. However, compared with the previous quarter, Xiaomi’s market share declined slightly. Most of Xiaomi wearables are sold through online retailers, but Xiaomi has now significantly enriched its physical retail channel through its popular partner stores.

In addition to Xiaomi in the first position, the second to fifth positions are occupied by GOQii, Titan, Fitbit and Lenovo Group. Lenovo re-entered the top five after three quarters, and the company launched three new smart bands to strengthen the company’s position in the fitness band market, helping the company’s shipments achieve strong three-digit percentage growth in the second quarter.