At the IFA2018 conference held in Berlin, Germany, Huawei released the new generation Kirin 980 mobile platform and announced the release time of the Huawei Mate 20. A few days ago, from the official poster, we learned the event will take place in London, England on October 16. It is going to be the first smartphone with Kirin 980. So it’s quite logical to see a huge interest in it. But at the same time, we have heard too many rumors about its appearance. So every time this handset spots in spy photos, we try to make some assumptions and compare it with the previous leaks. Today is no exception. 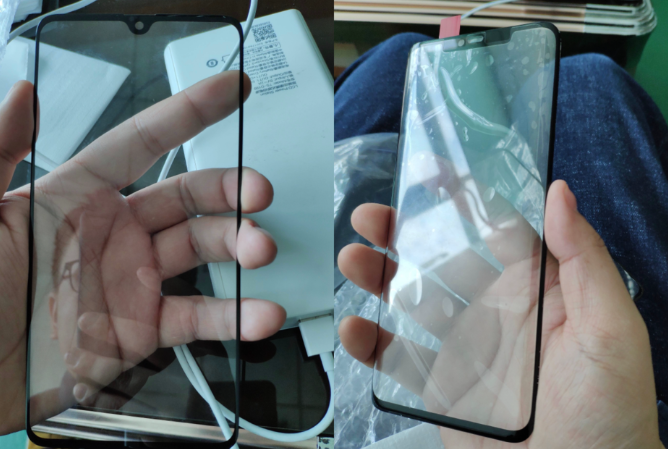 From the previously leaked photo, we can see there are three lenses put inside a square frame. They form an ‘L’ shape. And there is also a flashlight. Today, another photo leaked showing the front panel of the alleged Huawei Mate 20. But what’s interesting, one of the front panels uses a water drop screen, while the second one comes with a notch and it is also curved. Many think the former front panel will refer to the Huawei Mate 20, while the latter belongs to the Huawei Mate 20 Pro. And maybe the difference is conditioned by the fact the Pro variant will be packed with a 3D structured light. 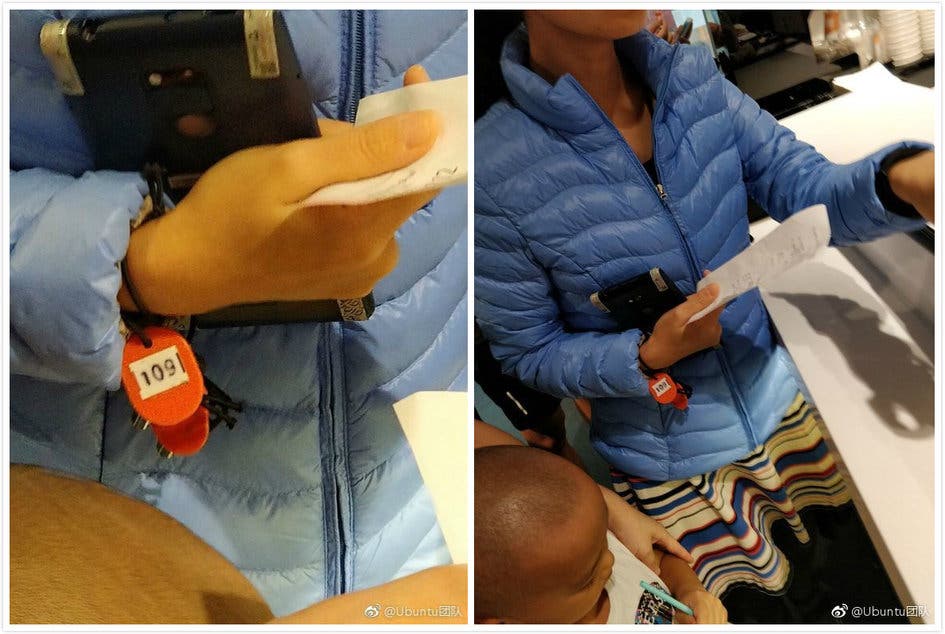 Apart from this, the Huawei Mate 20 also retains a 3.5mm headphone jack, which is welcomed by many users who love to listen to music through their smartphones. At last, the phone is said to come with EMUI 9.0 system based on Android 9.0.