Apple will hold a new autumn product launch on September 12. Goldman Sachs expects Apple to release three new iPhones, the 6.1-inch iPhone 9 with LCD screen, the 5.8-inch Phone XS and the 6.5-inch iPhone XS Plus based on OLED screens.

This is exactly the same as the previous reports of the media, although the specific names of the three new phones are still open to question. 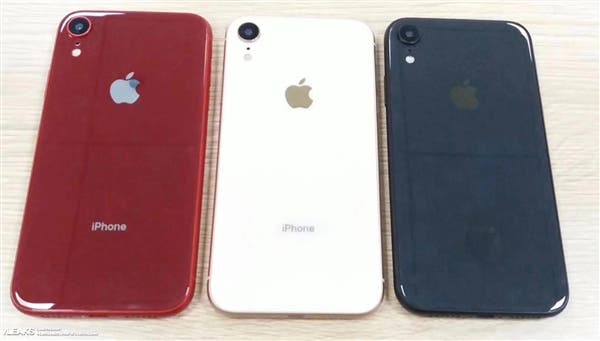 It has been previously reported that the 6.1-inch model may be priced at $699. Goldman Sachs said Apple is unlikely to adopt a lower pricing model given that the current iPhone X market demand exceeds expectations this summer.

Goldman Sachs also said that the pricing of the XS+ model will largely affect the average selling price of the new iPhones, which will ultimately affect Apple’s profits.

It is worth to mention that the 6.1-inch model SIM card slot shows that it supports Dual-SIM card, but a new report says that this version will be exclusive to China.