Hey let's not get carried away here 😀. We already issued a camera update and you will shortly get another one with Pie with new experiences. Also ARcore support is there, 8., Etc… Facial unlock we haven't rolled out yet to our products as we are still evaluating solutions.

He was responding to a user who complained that the company has abandoned Nokia 8 and has given more attention to Nokia 8 Sirocco and Nokia 7 Plus. Mr. Sarvikas responded by saying that the “8” (obviously Nokia 8) already has a camera update and the Android 9 Pie is bringing more. As a teaser, he further stated that ARCore support comes with the Pie update. Apart from these features, face unlock is another update that is expected on this smartphone. 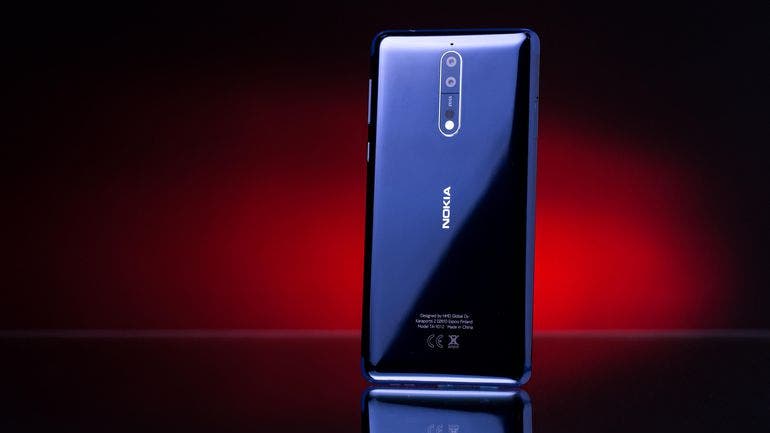 Nokia 8 is Nokia’s 2017 flagship released in August 2017. This device is powered by a Qualcomm Snapdragon 835 SoC coupled with 4GB/6GB of RAM and 64GB/128GB of internal storage which is expandable up to 512GB. It comes with a 13MP+13MP dual rear camera setup coupled with another 13MP front shooter. Its lights are kept on by a 3090 mAh battery and it runs on Android Nougat out-of-the-box although an Oreo update is available.

Previous You want to keep Windows 7? It will be necessary to pay for the updates