It came out of nowhere and now it is perhaps the most popular display design in the smartphone market. We are talking about the water-drop notch design of course. The Oppo F9 and F9 Pro started this trend with other Chinese manufacturers like Vivo and Honor doing same. Now, speculations surrounding the upcoming Oppo A7X suggests that the company is not done with the water-drop notch design. Some official renders of this smartphone were recently released online. 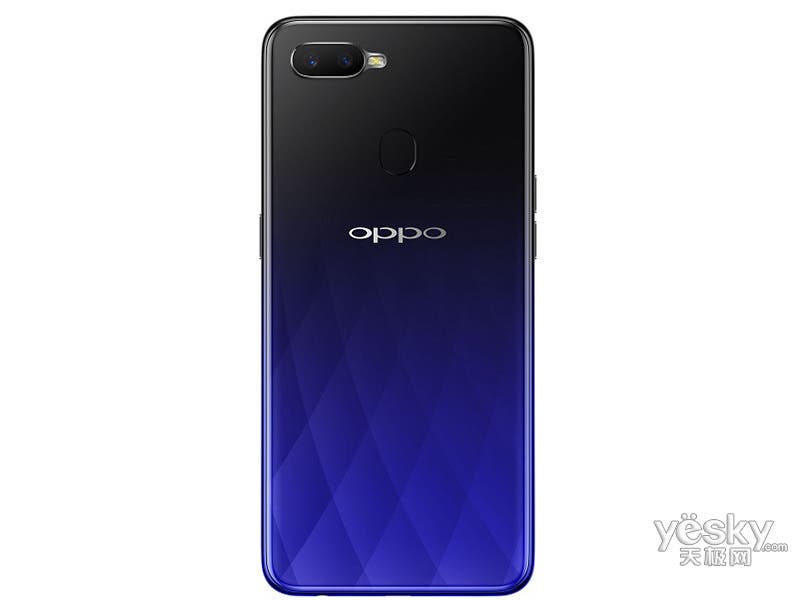 It appears that the Oppo A7X is consistent with of the Oppo F9, fueling speculations that the alleged Oppo A7X could just be a rebranded version of Oppo F9 destined for the Chinese market. 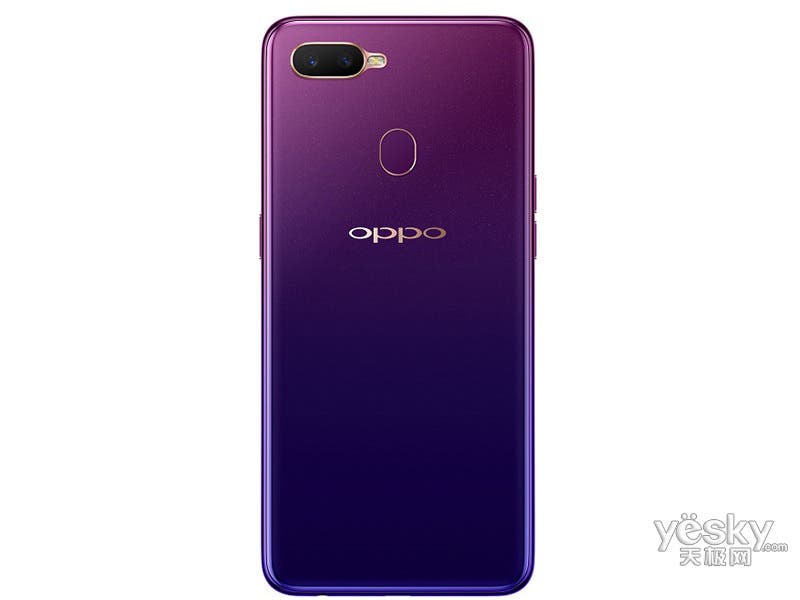 This smartphone comes with a 6.3-inch full HD+ LCD screen (19.5:9 screen ratio) with a display resolution of 2340 x 1080. It is powered by a MediaTek Helio P60 processor clocked at 2.0GHz paired with a Mali-G72 MP3 GPU, 4GB of RAM, 128GB storage, and a 16MP + 2MP dual rear camera setup. However, unlike the Oppo F9, the Oppo A7X uses a 16MP selfie camera in place of a 25Mp camera, while also ditching the F9 3,500mAh battery for a 4230mAh battery with no mention of fast charging support. This smartphone comes with a rear fingerprint scanner but you also have the face unlock option. Recent reports suggest that this device will be launched on September 20 with a 2099 Yuan price tag ($307). The official renders appear in purple and purple-black but there is no confirmation that these are the only colour options.

Next You want to keep Windows 7? It will be necessary to pay for the updates