Ever wanted to get an iPhone but you’ve always found them to be slightly out of your budget If that’s so, you’ve then probably looked at second hand devices, trying to find one that looks good enough, works perfectly according to the seller and its battery hasn’t been ruined by the previous owner. The other solution is what we check out today – refurbished phones.

Refurbished phones are as good as you can get to having a new iPhone without shelling out an insane amount of money for one. This is of course mostly true for Apple devices that very slowly lose market value.

So, the two smartphones we check out today are the iPhone 6 and iPhone 6S, both on sale over at Movilshacks, which were kind enough to provide us with some coupons for our readers.

Let’s begin with the more affordable of the two, the iPhone 6. The smartphone on sale is fully refurbished, tested and it’s listed as 99% condition, which means it’s almost as good as new. The handset is also unlocked for worldwide use, it has a 1 year warranty coming with it and a 15 day money back guarantee.

You can get the iPhone 6 in the variant with a whopping 128GB of internal storage for just 191€ using the coupon code PF0008YX. 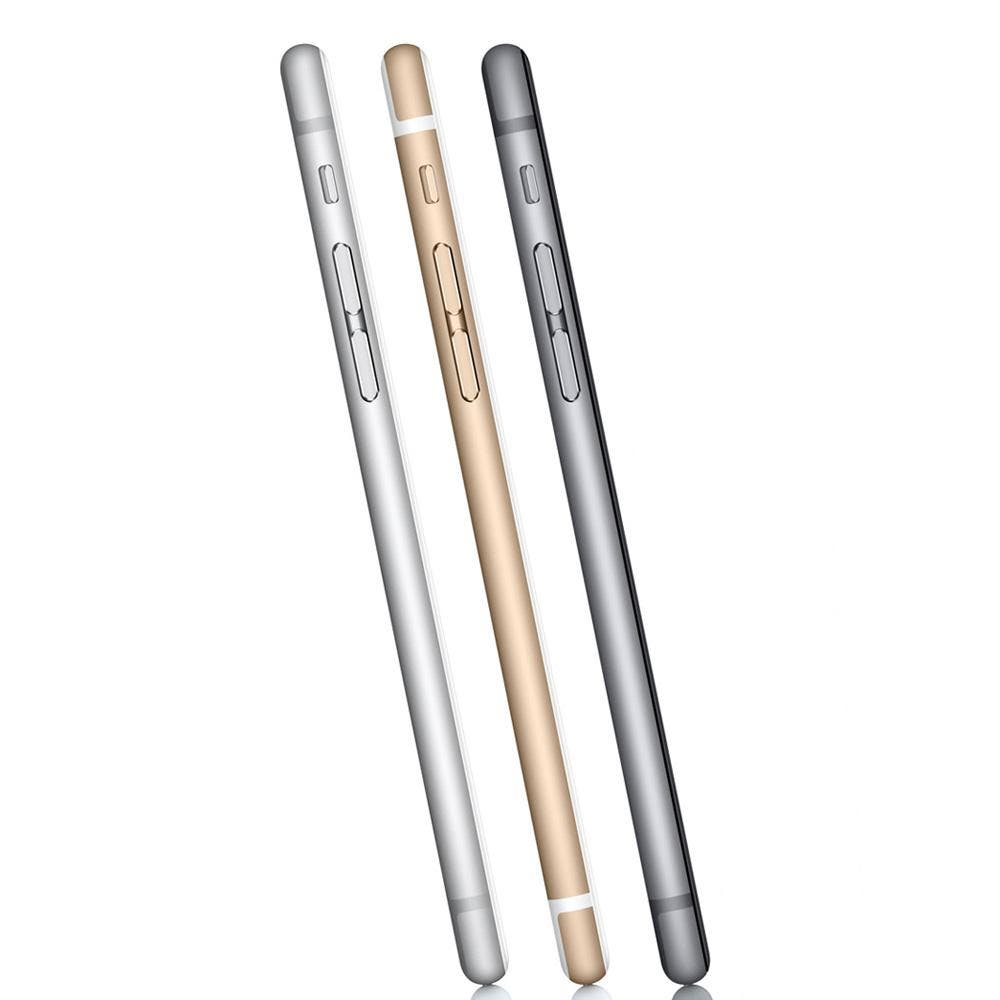 Next we have the iPhone 6S, which is of course a slightly improved version over the one above. It does indeed come with a more powerful A9 chip along with other upgraded specs. Also this one is 99% new, 100% unlocked, there’s a 1 year warranty period and 15 day money back guarantee.