Since some weeks, we’ve been hearing about a super-cheap high-end Xiaomi device in the pipeline – the Mi 8 youth Edition. There have been a number of clues that the handset will be priced around 1,999 Yuan. A leak on Weibo and TENAA has also allegedly revealed the specs and design of the upcoming device that is expected to launch this month. 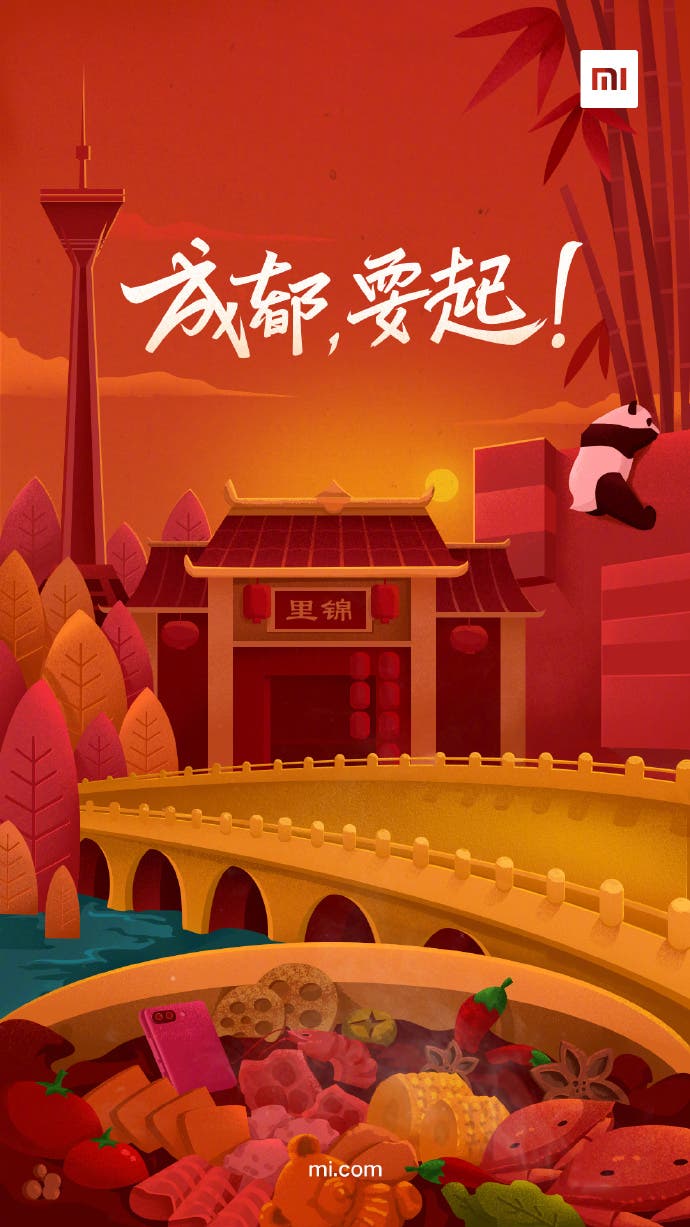 The Mi 8 Youth Edition is rumoured to feature a 6.26-inch 2280 x 1080 pixel resolution display and Qualcomm’s new Snapdragon 710 chipset inside it. The camera setup is expected to be a 12MP + 5MP sensor for the rear and a 24MP shooter at the front for selfies. The handset should probably have 6GB of RAM and 64GB of internal storage along with a 3,350mAh battery.

We have a poll for the Mi 8 Youth Edition put up yesterday. Go ahead and vote whether the new Xiaomi phone will be a hit or miss.

Previous Daniel Zhang Yong to take over as Alibaba's executive chairman, as Jack Ma steps down