The wearable market is not as lucrative as the smartphone market. While it takes a good smartphone few seconds to sell out, a wearable could take hours. This was the situation with the recently released Honor Band 4 Running Version. The regular version and the running version of this band was released a few days ago and its first official pre-sale took place this morning. The pre-sale channel for the running version was opened for only two hours before it completely sold out. It was sold for 99 Yuan ($15). 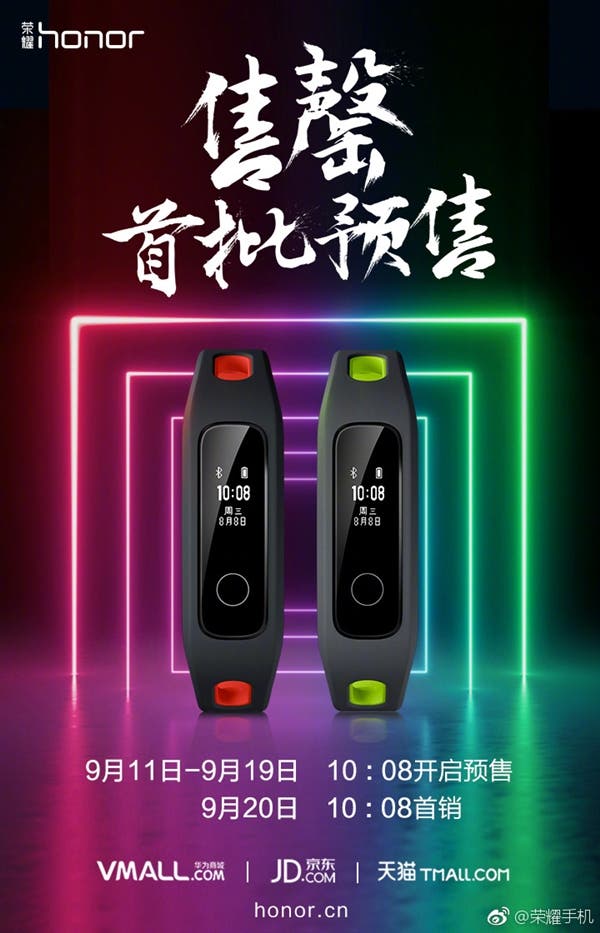 Unlike most wearables which are designed strictly for the wrist, the Honor Band 4 Running Version is suitable for a foot wear and it incorporates Honor’s self-developed step counter algorithm to record every step in real time. It is equipped with a six-axis sensor and has a stronger sensing capability. Combined with the upgraded running posture algorithm, the running distance accuracy is 97%.