The phone has the strongest performance configuration of the Android camp. It is equipped with the Snapdragon 845 processor, and the CPU clocked at 2.96GHz. This is the world’s first Snapdragon 845 flagship with a CPU frequency of 2.96GHz. 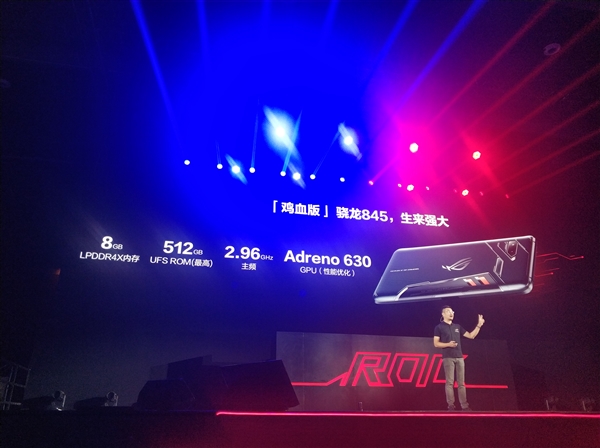 In addition, the phone is equipped with 3D Vapor Chamber condensing technology, which consists of a carbon fiber heat sink, a copper heat sink, and a 3D average temperature plate cooling. The heat dissipation efficiency is increased by 60%.

In addition to its flagship configuration, the ASUS ROG gaming phone is optimized for gaming. It adds a side-custom interface to support direct charging or HDMI output, etc. And the hands have a more comfortable control experience.

The ASUS ROG gaming phone can also create two additional virtual hotkeys through the ultrasonic touch sensor, which can be used to customize the frequently used aiming, jumping and other actions to the side control, and the four-finger linkage operation gives you real touch and vibration feedback. 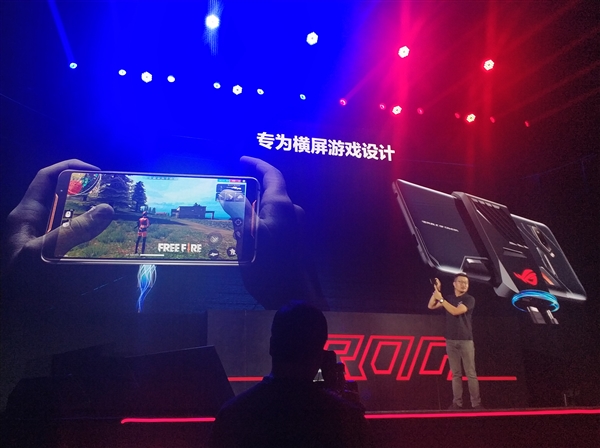 It is worth mentioning that the ASUS ROG phone is equipped with dual speakers, driven by intelligent power amplifiers, which enhances the sound and does not fear the two-hand operation to block the sound. 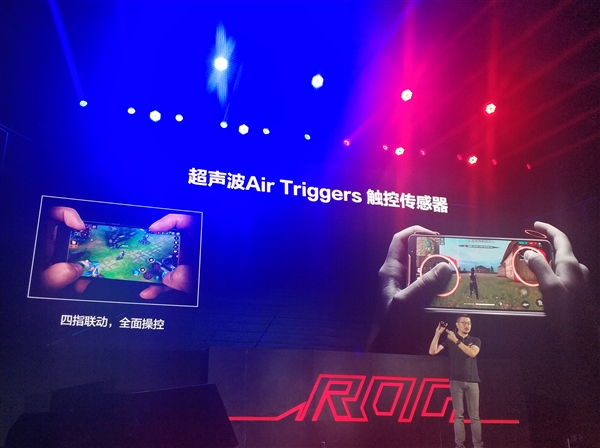 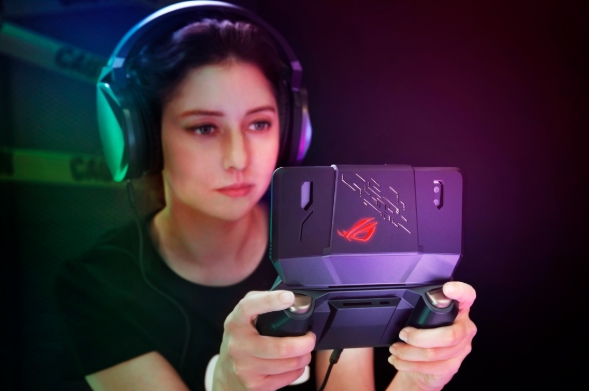