iPhone X sales has exceeded 60 million units in just 10 months according to the analyst firm Counterpoint, while the presentation of the iPhone XS is now imminent. However, it’s less than the iPhone 6, but with the high price of the latest flagship the earnings over the same period is identical.

According to a study by the analyst firm Counterpoint, comparing the sales of the latest flagship with those of the iPhone 6. We note that over a period of 10 months after the release of the two smartphones, Apple has sold 60 million iPhone X against 90 million iPhone 6. This represents about 62 billion dollars of earnings in total for each model. 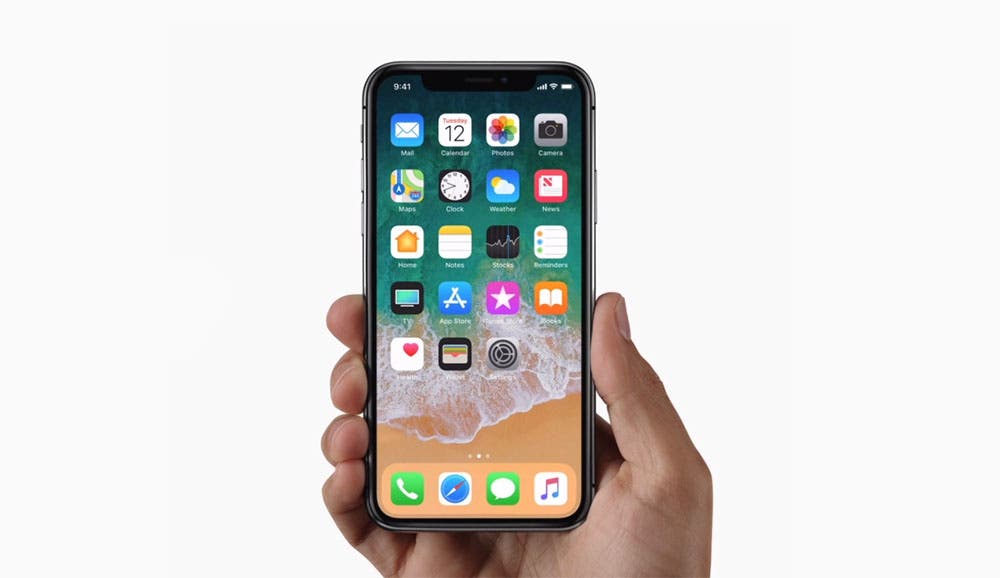 iPhone X: In just 10 months Apple has sold 60 million units of its flagship

That’s not all, the study of Counterpoint also points out that the iPhone X alone represents more revenue than each of the smartphones sold by Huawei, Oppo, Vivo and Xiaomi in the last 10 months. The iPhone X represents one third of the devices sold by the manufacturer, but accounts for half of Apple turnover during this same period of time.

More than half of iPhone X units are sold in the United States and China. Counterpoint expects this year iPhone models to further increase Apple’s revenues in the coming year. A more “affordable” LCD model will be presented as well as two more expensive models with an OLED display. We will of course cover the event this evening.

It is worth to mention that Apple will hold tonight an event to present the new iPhone models. Do you think Apple will record identical success with its new iPhone Xr, Xs and Xs Max ? Share your opinion in the comments.

Next Xiaomi Qi Wireless Charger at just 14.46€ with Coupon