Two variants of an unannounced Huawei phone have been spotted over at TENAA with a rather intriguing design and finishing. Bearing the ARS-AL00 / ARS-TL00 model numbers, the Huawei phone much like the Huawei P20 has a dual rear camera setup with a fingerprint sensor, and a design quite reminiscent of the 8x Max from Honor.

What is most interesting, the device has a leatherette back, complete with faux stitching on the rear, while it features a  water-drop notch with streamlined bezels around the display, and up to 90.5% screen-to-body ratio.

Design aside, the device shares virtually everything with the Honor 8X Max, except that it might ditch the Qualcomm Snapdragon 636 for the homemade Kirin 710 with 4GB RAM and 64GB / 128GB of expandable internal storage. It is expected to come fitted with a large 7.12-inch 1080 x 2244 display with a befitting 5,000mAh battery. 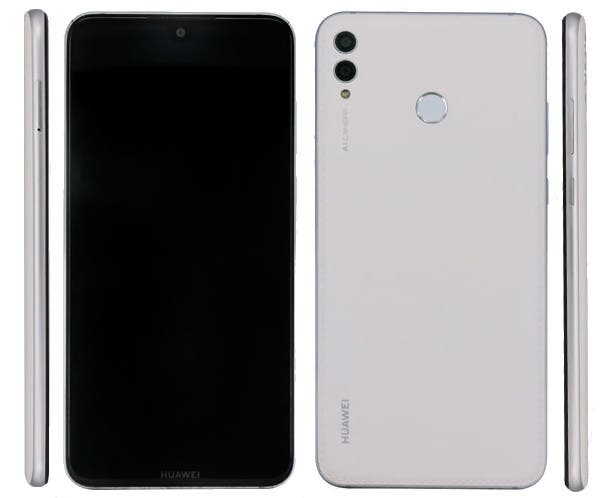 Listed in Black, White and Brown colors, the Huawei ARS-AL00 / ARS-TL00 is expected to come in two variants – one with leatherette back, complete with faux stitching, and another with glass back.